Belarusian President Aleksandr Lukashenko has revealed that Americans “linked to the State Department” have been arrested in his country, along with a number of Russians detained last week.

He has invited prosecutor generals in Moscow and Kiev to Minsk after Ukrainian President Volodymyr Zelensky asked his Belarusian counterpart to hand over Russian “mercenaries” who Kiev believes fought in eastern Ukraine.

That’s according to the BelTA news agency, which says Lukashenko the countries’ officials to “sit down together” and “make a decision on these guys based on our legislation and international laws.” He was speaking at a meeting aimed at ensuring security during the presidential election campaign.

Lukashenko revealed that the status of the Russian detainees had been discussed in his telephone call with Zelensky on Thursday. “The media have reported about it. My position is unequivocal: there are Belarusian laws, and they committed offences on Belarusian territory. We know everything that our investigative committee has found out,” he said.

“We will solve this problem. No need to politicize it. We don’t need any political or economic drama. There is also no need to threaten us with consequences or make us fear the Americans and NATO. It was neither NATO nor the Americans that sent 33 men here, for that matter,” the five-term president stated, referring to the alleged ‘Wagner’ mercenaries who were taken into custody last week.

Lukashenko said that Belarusian authorities will be guided by the law when dealing with the case. “We will act based on laws and, which is important, humanity. Laws don’t cover everything, so we need to take the human aspect into account as well.”

He also stated that he won’t allow anyone to instigate unrest from the streets, referring to events in Ukraine in 2013 and 2014. “Some are still calling people to come to ‘Maidan’ on August 9-10. God forbid we light a bonfire in downtown Minsk and toss charred wood all over Minsk. We cannot allow this and we won’t,” Lukashenko warned.

The president also stressed that “everybody who was insulting and intimidating government employees, the military, members of the election commissions, workers of the vertical of power, should be held accountable in accordance with the Belarusian legislation and constitution.”

He said the government “has enough resources to defend the state workers who today are working for the country practically for free, without compensation.”

Belarus arrested 33 Russian nationals on the night of July 29. They are accused of plotting a terrorist attack. According to media reports, Belarus has handed a list of the detained Russians over to Kiev. Ukrainian Foreign Minister Dmitry Kuleba said that Ukrainian passport holders could be on the list and Kiev would consider them to be Ukrainian nationals.

Russian presidential spokesman Dmitry Peskov pointed out that the Russian citizens had planned to travel to another country via Belarus. According to the Kremlin spokesman, they are employees of a private security company and their stay in Minsk had nothing to do with Belarusian domestic affairs, as reported by news agency TASS.

The presidential election in Belarus will take place on Sunday – early voting already started on August 4. There are five presidential candidates in the running, including the incumbent. The electoral campaign has coincided with the detention of opposition politicians and activists, as well as by unauthorized protest rallies. 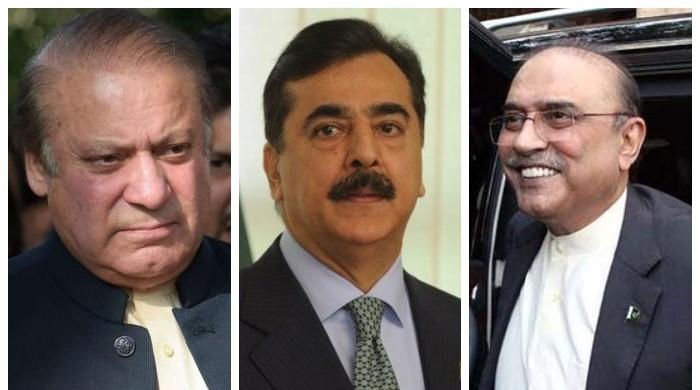 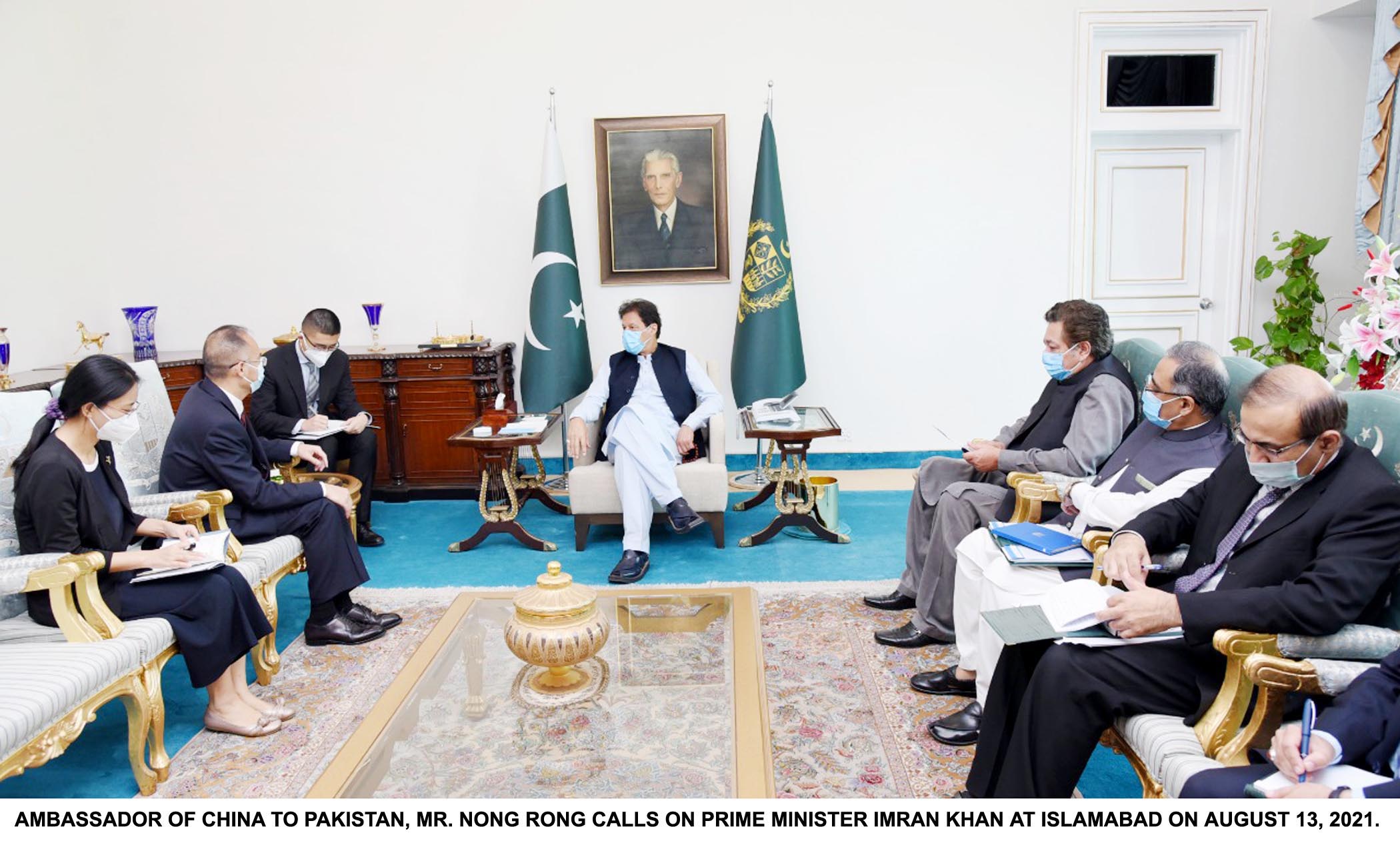