An aide to Belarusian President Alexander Lukashenko has told protesters in Minsk that a new constitution is in the works and has called for peace – though the president himself was seen carrying a rifle outside his residence.

A crowd of protesters that had assembled outside the home of the president in the Belarusian capital had the opportunity to talk face to face with one of his aides, Nikolay Latyshenok. However, once again, they were told the government considers the presidential election that handed victory to Lukashenko “fair.”

The official then called on the protesters to “resolve all issues in a peaceful way,” and informed them that the government was already working on the draft of a new constitution. Earlier, Lukashenko revealed he was considering the possibility of rerunning the election once the new constitution had been adopted.

Nonetheless, it appears the president was prepared for a less peaceful scenario too. At around the same time as his aide was meeting with demonstrators, Russia’s RIA news agency received a photo from Lukashenko’s spokeswoman in which Lukashenko was pictured outside his residence wearing what looked like a bulletproof vest and brandishing an assault rifle.

Last Sunday, the president was filmed wearing a similar tactical vest and carrying an AK assault rifle as he was flown over Minsk in a helicopter and again later, as he strolled toward his residence.

Belarus has been gripped by massive protests for three weeks in a row, following the controversial vote, which opposition parties said was rigged. A heavy-handed police response to the first protests, which was later admitted to be excessive, only added fuel to the fire and won more support for the opposition. On Sunday, some 100,000 demonstrators gathered near a war memorial in the country’s capital to demand the president’s resignation. Similar events on two previous weekends attracted just as many people.

Some of the protesters then marched towards the presidential residence, which is also known as the Independence Palace, where a large number of police and armored vehicles had been deployed to provide additional security. The heavy guard turned out to be unnecessary, however, as the crowd thinned out due to heavy rain and many people departed before they reached their destination.

Elsewhere in Minsk, the demonstrations ended in minor scuffles between the protesters and law enforcement agents, and 125 people were detained, according to the Interior Ministry. 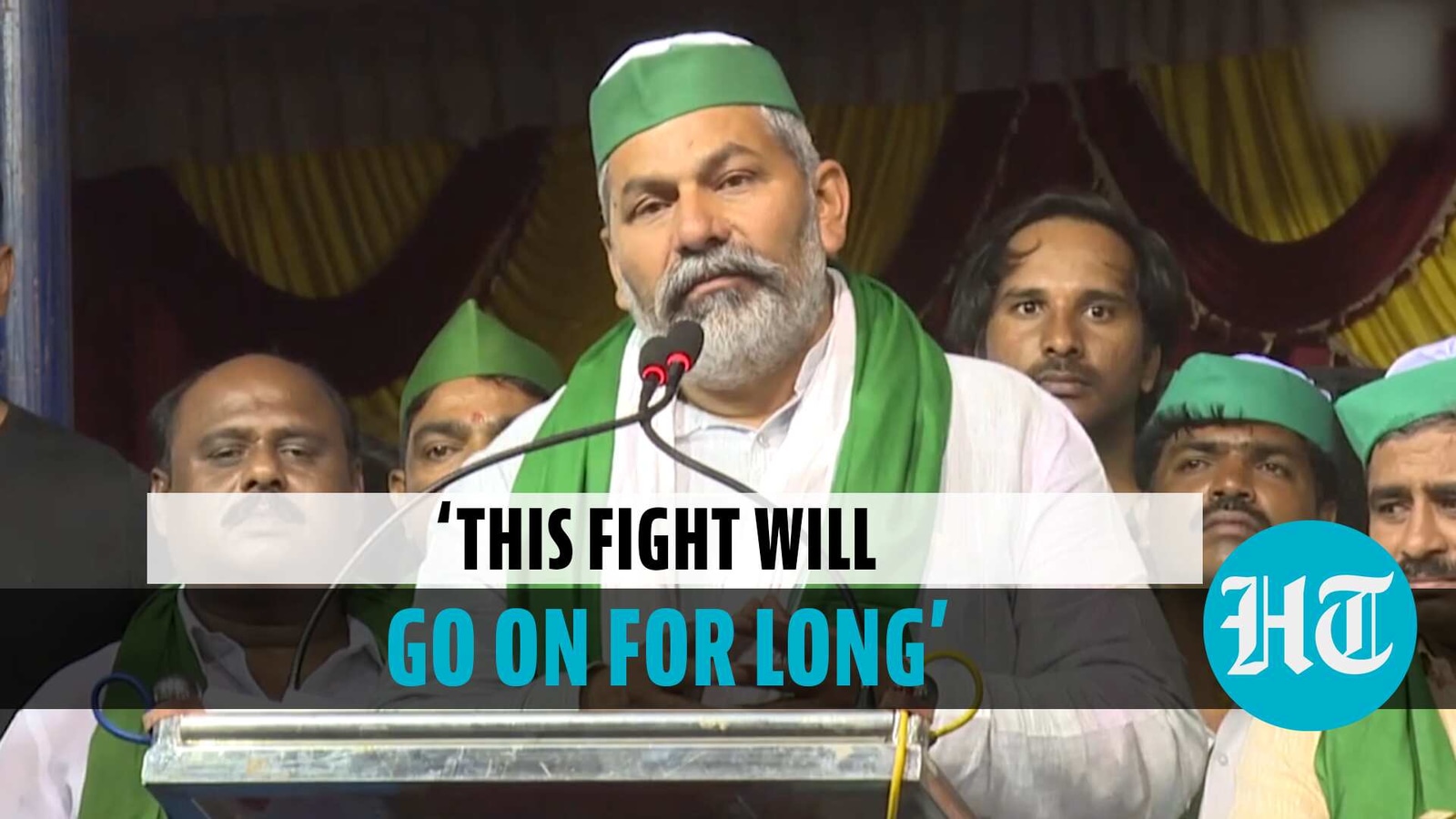