Elena Sokhryakova, the Russian speed skater who had to be rescued after she was stranded in Bali amid the coronavirus pandemic in April, has shown that she has forgotten the ordeal of being evacuated by sharing a sun-kissed snap.

Sokhryakova and fellow speed skater Anna Chernova headed to Bali in March, when they said they were determined to go ahead with their exotic holiday despite the escalation of the pandemic.

They had hoped to spend 12 days on the island but found themselves stranded when all routes to Russia were shut off, curtailing their break but leaving Sokhryakova with a suntan and happy memories.

Six months after the saga, Sokhryakova has recalled some of the bliss the pair enjoyed before they were among the last of 96 people to be rescued by the Russian Sports Ministry, assisted by the Foreign Ministry and Federal Air Transport Agency (Rosaviatsiya).

“As an improviser and model I’m so-so – especially if it needs to be done on camera,” she admitted, starring in a black and white video on a beach that began with her sitting on a sandy beach as the tide came in.

She then took to her feet in a bikini, edged into the sea, twirled around and splashed the water in a clip shot by Chernova.

Thanking Chernova for the “spontaneous, short, but cool” footage, she called the music and monochrome filter “perfect”.

“The sound of the wind and the waves in this video warm my soul with wonderful memories about our slightly extreme but still cool vacation,” she added.

The duo faced a social media backlash over the fiasco at the time, compelling Sokhryakova to tell her critics to “stick to your own business” and insist that they had paid for their complicated journeys home.

They took an emergency flight to quarantine at Moscow’s ‘Krugloe Ozero’ base for Russian athletes, but Chernova confessed that she wanted to return to Bali because they had not had time to climb a volcano, visit a disco, visit temples or learn to surf.

Sokhryakova also clearly remains a fan of the island, sharing two photos of herself pouting with her back to the camera in a blue bikini.

The idyllic backdrop is a familiar sight to her followers on Instagram, who have seen the 29-year-old provide regular reminders of her trip in the weeks since its unexpected conclusion. 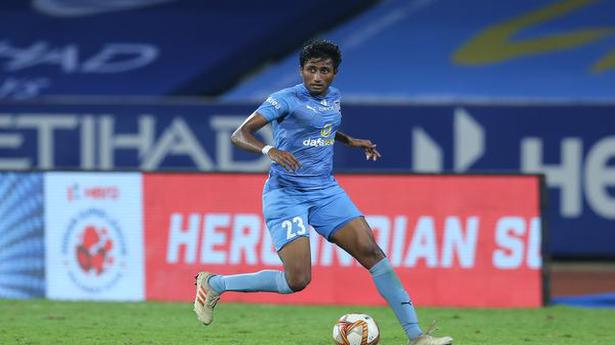 My steady rise to success can inspire many: Vignesh