At Tuesday’s debate, Joe Biden accused President Donald Trump of trying to reopen the economy too soon amid the Covid-19 pandemic. Trump said the shutdowns are “almost like being in prison,” saying the Americans want them to end.

“He will shut it down again,” Trump said of Biden when speaking on the economy. “He will destroy this country.”

The president, who has been much more open to states reopening after shutting down to battle the pandemic, cited issues like “drugs and alcohol and depression” being elevated because of shutdowns in “Democrat-run cities.”

“It’s almost like being in prison,” Trump said of the effect of economic shutdowns on citizens.

Biden retorted by saying only “millionaires and billionaires” have “done very well” during the shutdown and blasted Trump for insisting states with “increased cases and deaths” reopen.

Though he did not directly endorse another full shutdown on the economy, Biden said, “You can’t fix the economy until you fix the Covid crisis,” adding schools have not universally reopened because the administration refuses to spend the money to “do it safely.”

“People want to be safe!” Biden responded, setting up a stark contrast between the two candidates when it comes to the pandemic and the direction to move forward. Biden, however, showed a confusing stance on federally-mandated economic shutdown, since he also criticized Trump for jobs lost during the pandemic.

Genuinely confused as to whether Biden is for or against the shutdown right now. He is simultaneously blaming Trump for the economic shutdown and attacking him for wanting to reopen.

Is Joe Biden really preaching about how we need to keep the economy closed? He’s blaming Trump for the shutdown and saying we should still keep it closed? #Debates2020

Is Biden really complaining about a shutdown? The guy who said he’d shut down again if the “science” says so? #Debates2020

It was also made clear Trump and Biden represent two sects when it comes to wearing a mask to help battle the Covid-19 pandemic. The president has been criticized for not wearing masks enough publicly, but he did not say he was against them, but argued the former vice president goes overboard in his support for them, saying every time he sees Biden, he’s wearing a mask.

“I think masks are OK… I don’t wear masks like him. Every time you see him, he’s got a mask. He could be speaking 200 feet away and he shows up with the biggest mask I’ve ever seen,” Trump said.

TRUMP: “I think masks are OK… I don’t wear masks like him. Every time you see him, he’s got a mask. He could be speaking 200 feet away and he shows up with the biggest mask I’ve ever seen.” pic.twitter.com/1drfU7CNEK

Trump’s supporters on social media jumped on the “biggest mask I’ve ever seen” comment, even taking to posting memes inspired by the unusual jab.

Someone photoshop Joe with “the biggest mask I’ve ever seen” 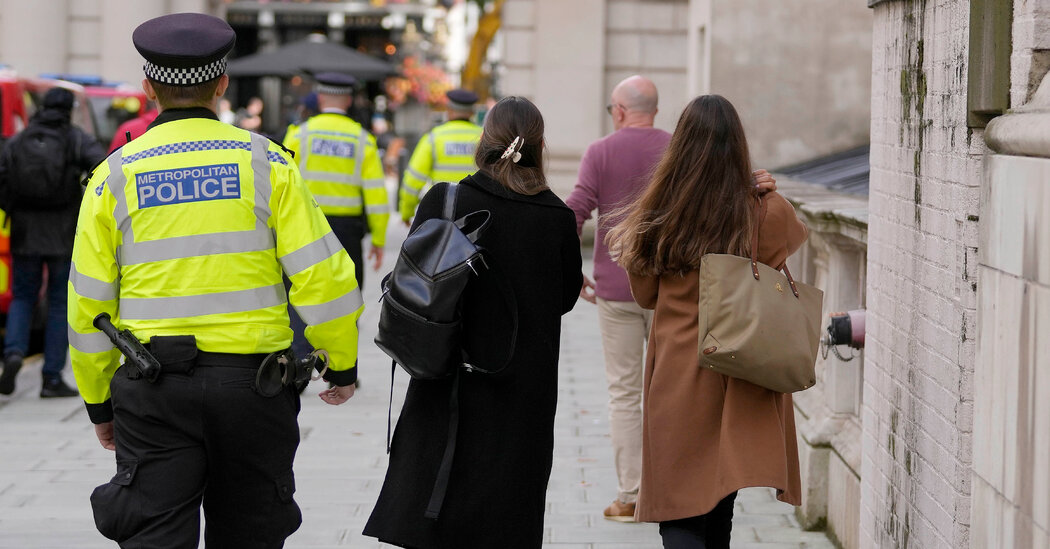