Karachi: Nauman Ali bagged five wickets on his Test debut as South Africa were bowled out for 245 runs with a lead of 87 runs against Pakistan on Day 4 of the opening Test here at National Stadium.

Hasan Ali started the day by bagging Keshav Maharaj on the very first bowl. The spirits were high and the platform was set as Yasir Shah and Nauman did their job and set their team to chase 88 runs.

Resuming at the overnight score of 187-4, South Africa suffered pressure after losing a wicket on the very first ball of the day. Bavuma resisted a bit with his 40 runs off 93 balls but couldn’t continue for long due to wickets falling at the other end after regular intervals.

The other day, Yasir Shah bagged two wickets in the last session to bring Pakistan back in the game again as South Africa finished Day 3 at 187-4, with a lead of 29 runs.

Aiden Markram (74) and Rassie van der Dussen (64) scored 127 runs together for the second to put a solid reply from the visitors.

Markram was picked up by debutant Nauman Ali with Abid Ali taking a second good catch at silly point.

Openers Aiden Markram and Elgar provided a steady start to South Africa as they scored 37-0 at Lunch against Pakistan. Both scored 48 runs together before Elgar walked back.

Dean Elgar was pushed for a sweep shot off Yasir Shah but he failed to acclimatize and Rizwan took a blinder diving forward.

Elgar scored 29 off 45 balls with the help of four boundaries.

Yasir bagged three wickets while Nauman took a wicket for the hosts. 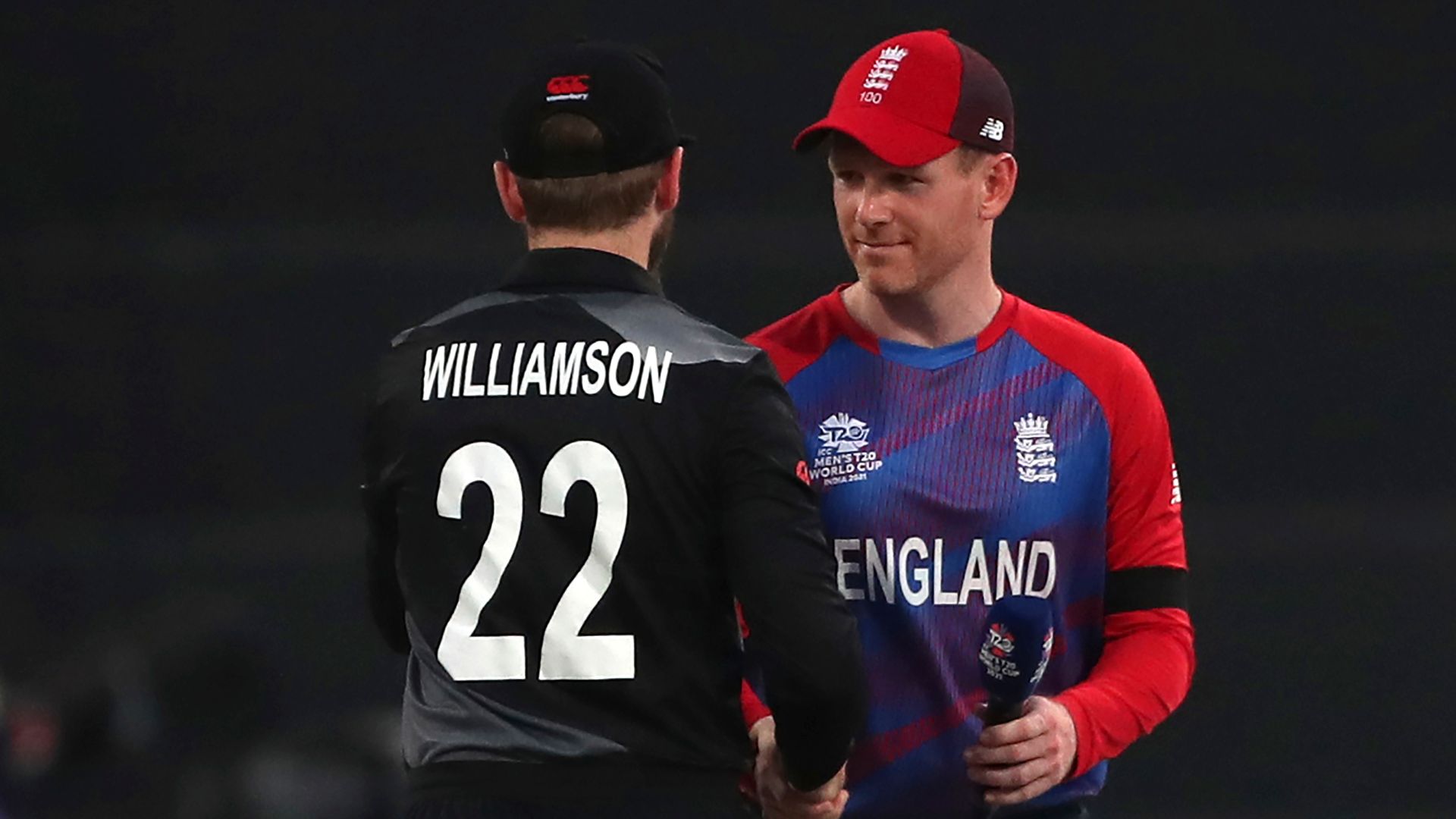 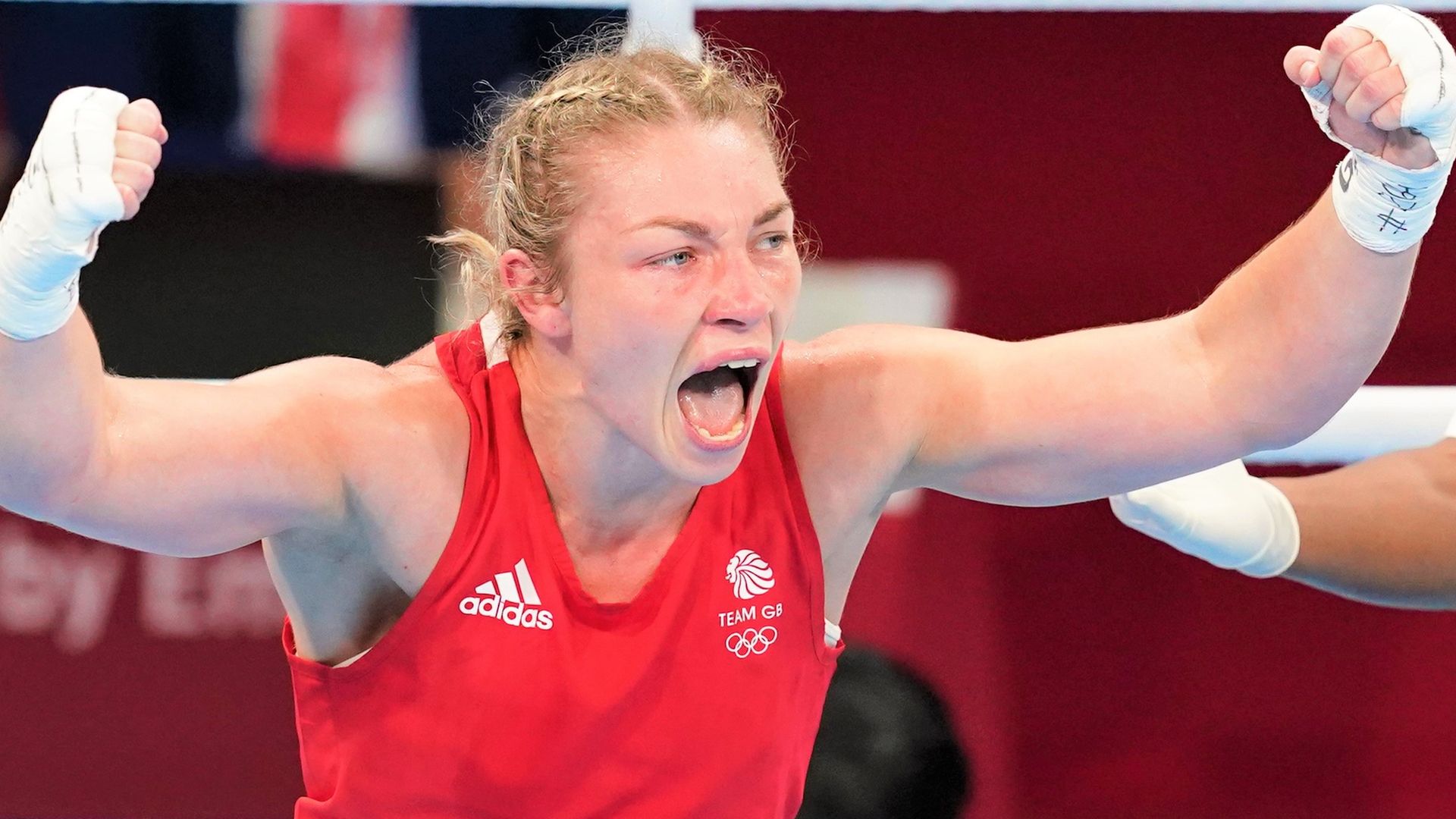 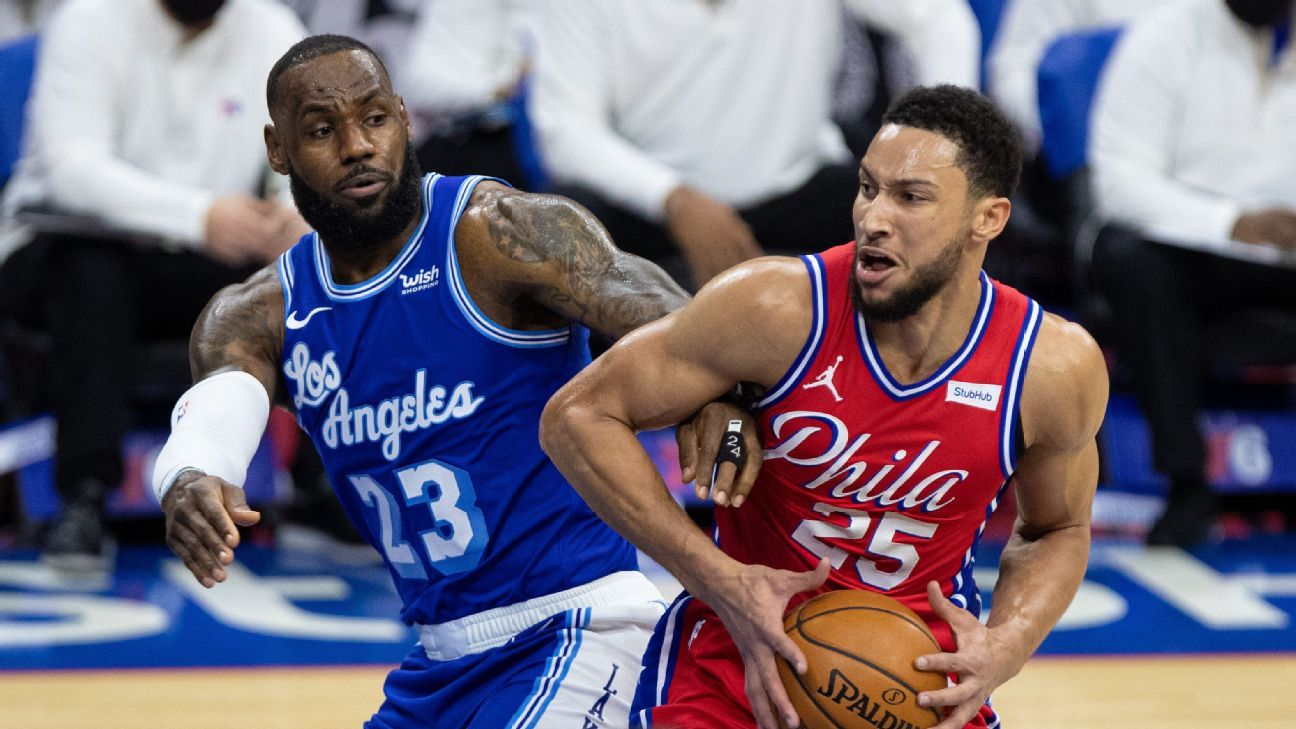 Future Finals foes? Far-fetched or not, Sixers give Lakers taste of what it would look like