Hamilton: ‘Professor’ Mohammad Hafeez slams his career-best score of 99 to guide Pakistan to a respectable score of 163/6 in 20 overs in the second T20I against New Zealand at Seddon Park.

The 40-year-old struck 10 fours and five sixes in his 57-ball innings after Green Shirts were struggling at 16/2.

Stand-in captain Shadab Khan won the toss and decided to bat first just as he did in the first T20I. The decision was not fruitful as Pakistan were 56/4 in 8.2 overs.

Hafeez carried on to play his shots but didn’t get the support from the other end. Khushdil Shah also didn’t get going and was dismissed after scoring 14 off 20. Imad Wasim struck two fours to Trent Boult in the 19th over for his unbeaten 10 runs.

Hafeez hit two sixes and a four in the last over off Kyle Jamieson to cruise Pakistan to 163/6 in 20 overs in the hope bowlers can defend and level the series.

Tim Southee was the star for Blackcaps, picking four wickets for 21 runs while James Neesham and Ish Sodhi claimed a wicket each. 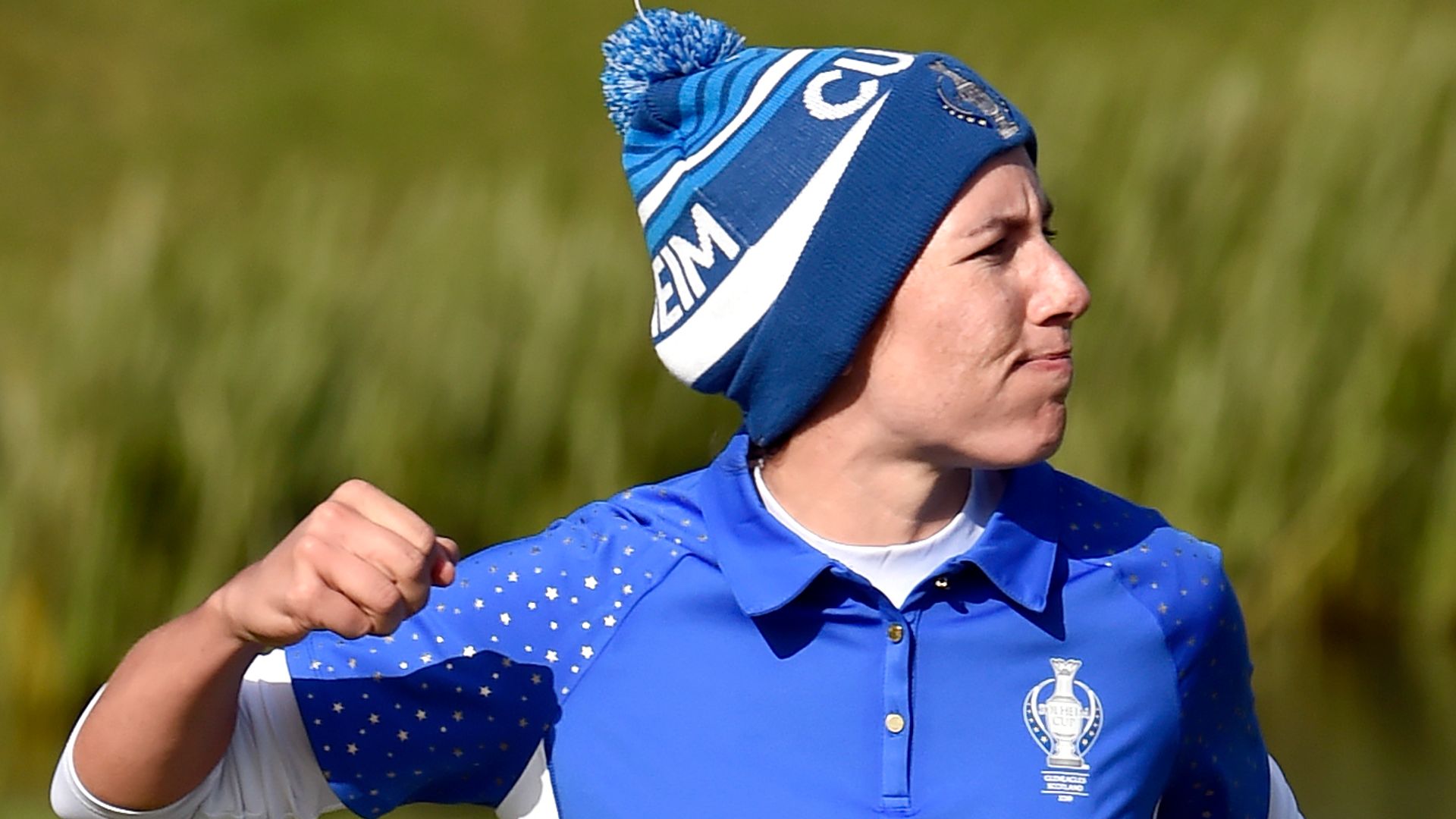 When is the Solheim Cup on Sky Sports?

Boxing Federation of India to hold elections on December 18