Most probably a fast-moving track in Rawalpindi will put both sides in a situation to play an extra seamer but according to recent reports, the ground staff has been able to make the surface as much dry as they can so no worries for Nauman Ali, who took seven wickets in the opening Test in Karachi, as Pakistan is likely to go unchanged.

Babar XI will look out to win the series 2-0 which will be Pakistan’s second Test series win over the Proteas out of 11 series they have played so far.

Pakistan’s opening pair must be a concern for team management headed by Misbah as Abid Ali and Imran Butt found it hard to settle down at the crease together. Abid scored 14 while Imran scored 21 on his Test debut in Karachi.

On the other hand, South Africa will be happy to have Dean Elgar cleared for playing the second Test after Hasan Ali hit him on his thumb and he was taken to the hospital for scans, luckily he got a green signal to play the upcoming contest.

Aiden Markram was in good knick as the right-handed batsman scored 74 runs and a fighting 127-runs second-wicket partnership with Rassie van der Dussen on Day 3 of the contest.

Azhar Ali’s form can take Pakistan into a strong position just like he did with the bat in the first Test, scoring crucial 51 runs in the first inning and remaining not out for 31 in the second as Pakistan wrapped up a convincing victory.

More prominently, his 94-runs match-turning partnership with first Test’s hero Fawad Alam was something way satisfying for the team management.

Then there is Fawad, who came out as a sole fighter in taking Pakistan from 27-4 to 278-6, scoring his third Test century in eight matches and first at home soil. The left-handed batter scored 109 runs and struck a match-winning shot for Pakistan in the second inning.

Babar Azam, unfortunately, wasn’t able to make his presence felt with the bat but he is more likely to make his mark in Rawalpindi with a good track record at Pindi Stadium, having scored a hundred in both Test matches he played there.

Mohammad Rizwan scored handy 33 runs for Pakistan in the first inning of the opening Test, he can score in Rawalpindi when and where needed.

The visitors will be looking forward to seeing their senior pros Faf Du Plessis and Quinton De Kock clicking in the last contest. Du Plessis scored 33 whereas De Kock made 17 runs in the first contest.

But, van der Dussen’s form-gaining knock would be somewhere at the back of South African management’s mind. His partnership with Markram put South Africa in a strong position on Day 3.

Temba Bavuma and George Linde will also be must-watch batters in a must-win game for South Africa.

Pakistan is likely not to do any experiment by playing a pacer in place of Nauman or Yasir Shah. Both played a crucial role in the first Test’s win by taking 14 wickets altogether. Nauman was impressive with a five-wickets haul in the second inning, becoming the 12th Pakistani bowler to achieve this feat at the Test debut.

Shaheen Shah Afridi, Hasan Ali, and Faheem Ashraf will deal in pace and bounce with the Proteas.

Whereas, South Africa are reported to bring Wiaan Mulder in the side as an extra seaming option. Tabraiz Shamsi is unlikely to get free from his back pain, so Lungi Ngidi will continue in the playing XI. Rabada will lead the bowling with Linde playing as a spinner in case if Keshav Maharaj is injured. 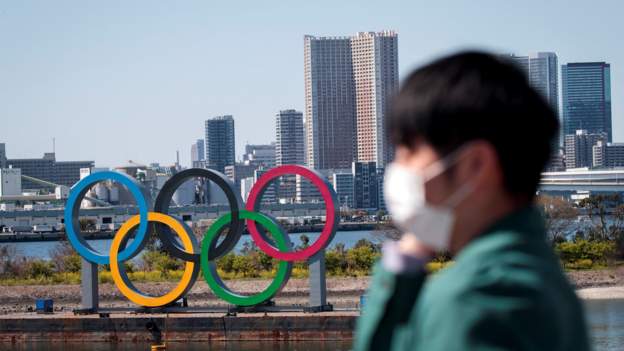