A five-year-old girl was killed by a leopard in a village adjoining the forest area in the Murtiha range, leading to a violent protest by locals, who pelted stones at Forest department officials and damaged their vehicles, police said. The victim, Shriya, was having lunch with her grandmother, Sumitra, at their farm in Golhana village on Thursday evening when the leopard pounced on the child and dragged her into the forest, Superintendent of Police (SP) Vipin Mishra said.

Forest department employees reached the area following reports of the incident only to face protests by irate villagers. Stones were pelted, resulting in injuries to five officials, including two inspectors, and some vehicles were also damaged.

Divisional Forest Officer (DFO) Yashwant Singh said one forester was held hostage by the villagers and beaten up.

Two Forest inspectors, who initially were reported missing from the area after the commotion, returned Friday morning. They claimed that they were hiding in the forest to escape the angry villagers, officials said.

The SP said Forest employees of seven ranges, a deputy superintendent of police and personnel from nearby police stations were camping in the village.

The body of the girl was recovered on Friday morning, he said.

The DFO said the body was sent for an autopsy, and efforts were on to pacify the villagers.

Villagers have been advised not to take children to areas adjoining the forests and asked to only move out in groups, Mr. Singh said.

They have also been asked not to sow sugarcane in the fields adjoining the forests as the wild animals take them for their natural habitat, he added.

The DFO termed the attack on Forest employees a serious matter, and said a case would be lodged in this connection. 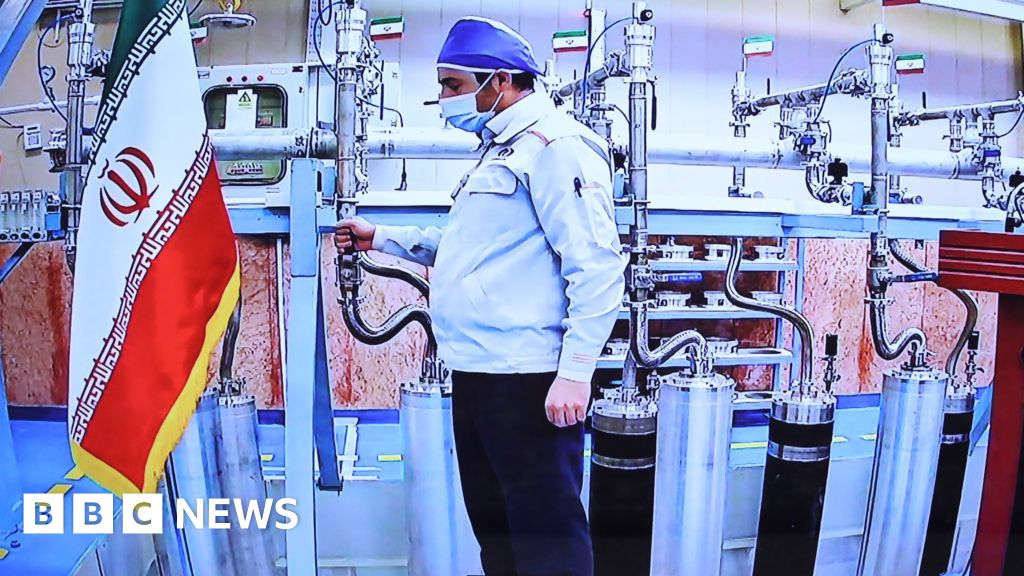