Political and financial reforms proposed by French President Emmanuel Macron as prerequisites to receiving foreign aid must be implemented by Beirut without delay, Le Drian urged on Thursday.

“The international community will not sign a blank cheque if they don’t put in place the reforms. They must do it quickly … because the risk today is the disappearance of Lebanon,” the French diplomat said.

Macron’s two-page “concept paper” for Lebanon calls for the appointment of an interim government, an audit of the country’s central bank, and legislative elections within a year.

He is scheduled to visit Beirut on September 1, nearly a month after he came to the Lebanese capital following a deadly explosion sparked by a stash of ammonium nitrate, which killed 200 people and injured thousands more.

The horrific blast has worsened the country’s deep economic and political problems, and prompted violent demonstrations. On August 10, Lebanese Prime Minister Hassan Diab announced the resignation of his entire government. Since then, the country has struggled to form a new administration.

“It’s for the Lebanese authorities to assume their responsibilities. They are trained and competent, but they have made a consensus among themselves for inaction and that’s no longer possible,” Le Drian said.

Macron rallied a host of international donors to support Lebanon after the Beirut blast, declaring that the future of the country “is being decided now.” Some commentators accused the French leader of double standards, after he threw his support behind Lebanese anti-government protesters while suppressing Yellow Vest demonstrations in his own country. 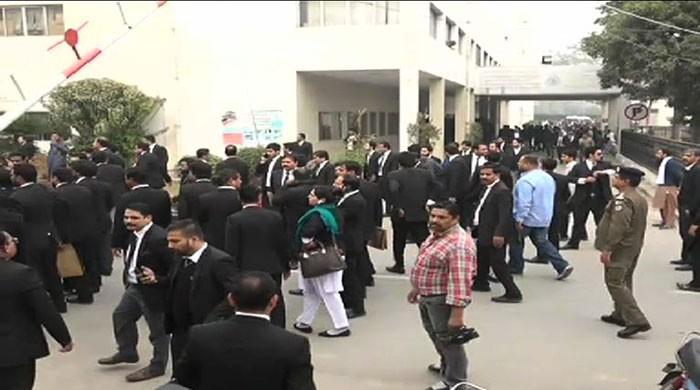 Iran’s navy vessel sinks after fire in Gulf of Oman