As protests gather steam in Beirut, Lebanese Prime Minister Hassan Diab has called for early elections, saying they are the only way out of the deep political crisis which has worsened following the explosion in the city’s port.

In a short speech on Saturday, Diab said the country “cannot get out of this crisis without early parliamentary elections.” He added he was not to blame for the country’s deep economic and political woes, Reuters reported.

Short speech by Hassan Diab included a call for early parliamentary elections in Lebanon. Aside from that, just a lot of vague talk of accountability, “national responsibility” and an investigation into the disaster.

Diab also said the probe into the explosion, which killed over 150 people and injured thousands, will expand until it reaches everyone involved.

But thousands of protesters gathering in the city on Saturday are blaming the catastrophe on government negligence and demanding immediate change, after it emerged that the ammonium nitrate which sparked the devastating explosion was stored at the port for six years without proper oversight.

The city had already seen months of protests over economic mismanagement and corruption.

Diab said Lebanon was in an overall “state of emergency” and called on all political factions to come together and “think of ways to save” the country.

On Saturday, police fired tear gas and rubber bullets at demonstrators who attempted to break into the parliament building. Protesters stormed several government buildings, including the Ministry of Foreign Affairs, where they smashed a photograph of President Michel Aoun. The headquarters of the country’s Association of Banks was also attacked by demonstrators.

The Lebanese Red Cross said more than 100 people were injured during the protests, with at least 55 being admitted to hospital.

What is Shinzo Abe's legacy? 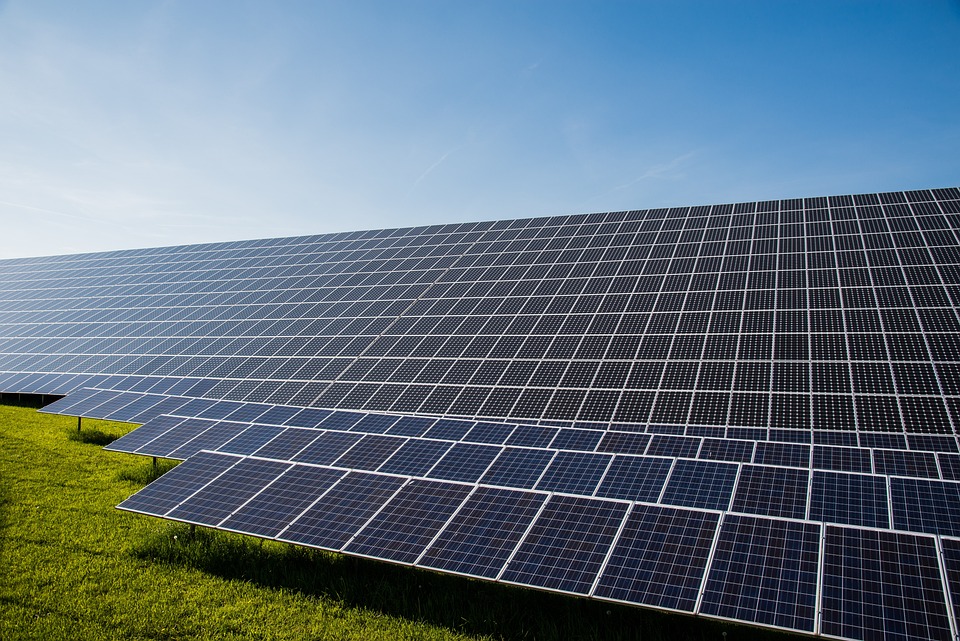