At least 20 people have been killed in landslides triggered by heavy monsoon rains in the Indian city of Mumbai, officials said Sunday.

India’s National Disaster Response Force said 17 people were killed and two others were injured after a wall collapsed on several slum houses in the Mahul area of the city early Sunday. The injured were recovering in a hospital.

In a separate incident, three people were killed in Mumbai’s Vikhroli neighborhood after half a dozen huts located at the base of a hillock collapsed on top of each other late Saturday night. Dozens of rescuers were clearing the debris in search of at least 15 other people who were likely trapped under the rubble.

Heavy monsoon rains have waterlogged several parts of Mumbai, India’s financial and entertainment capital. Train services in the city have also been disrupted.

Building collapses triggered by landslides are common in India during the monsoon season when heavy rains weaken the foundations of poorly built structures.

Annual monsoon rains hit the region in June-September. The rains are crucial for rain-fed crops planted during the season but often cause extensive damage. 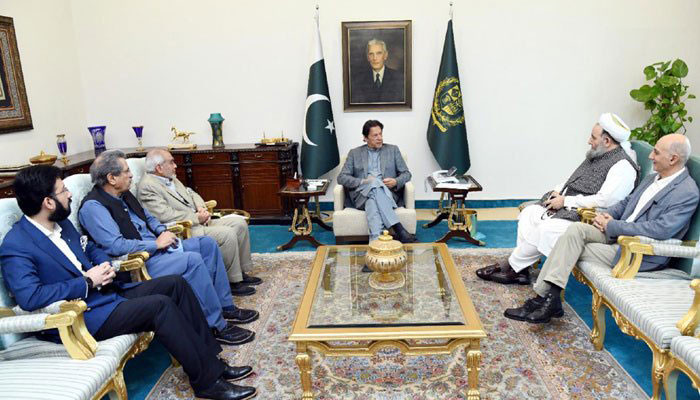 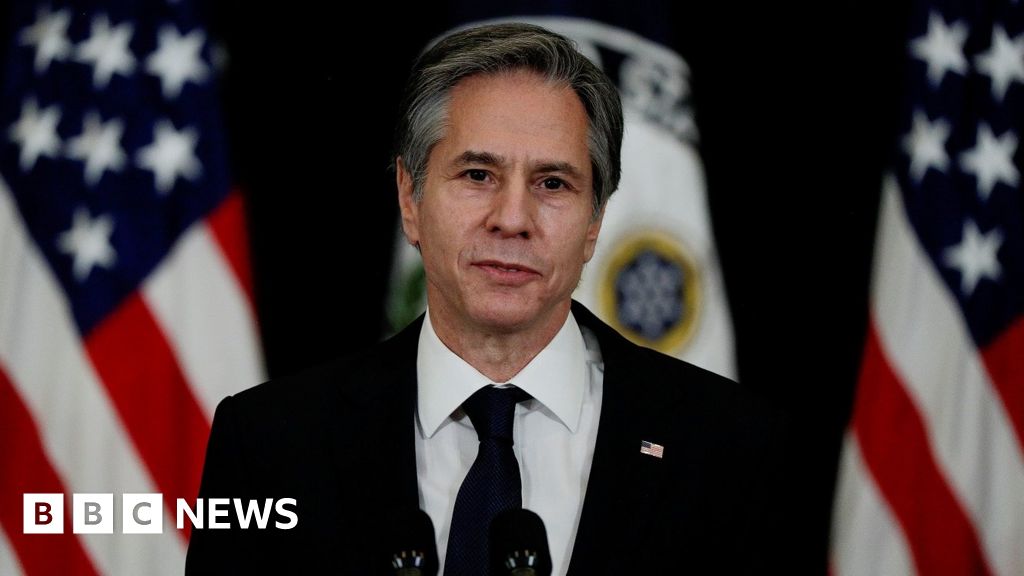 America is back – US Secretary of State Antony Blinken