LAHORE: A woman was reported to have received 60 percent burn wounds in Lahore after a man threw acid at her for daring to reject his marriage proposal, ARY News reported on Monday.

According to details, the incident took in Lahore’s Johar Town where a woman named Maryam was attacked with acid by a suspect after she refused to marry him.

As a result, the woman’s face, neck and hands were severely burned. She is currently receiving treatment at Jinnah Hospital, Lahore.

The suspect is currently on the run and police are making efforts to arrest him.

In another acid attack incident that occurred a few days ago in Larkana, the mother and her daughter sustained severe burn injuries after attacked with acid by influential persons in the Larkana district of Sindh.

The injured children were rushed to the THQ hospital where their condition is said to be critical. The incident took place on Saturday evening when the mother-daughter duo was on their way back home.

According to sources, police had not launched any type of investigation against the accused. 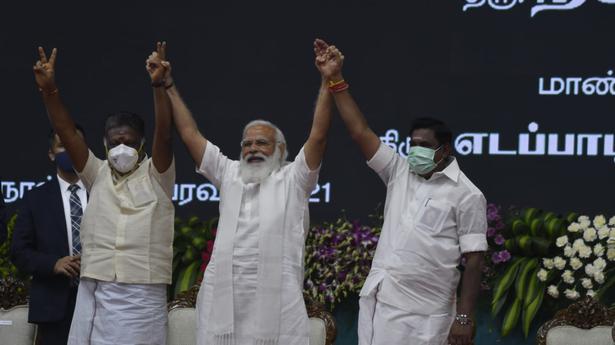