Lahore Qalandars chased down a challenging total of 187 and won by six wickets against Karachi Kings, in the eleventh match of the Pakistan Super League’s sixth season at the National Stadium in Karachi on Sunday.

Kings’ Sharjeel Khan (64 off 39 balls) and Mohammad Nabi (57 off 35 balls) were able to steer the side to the sizeable total, after an early set back as the side lost three wickets inside of five overs.

However the Qalandars, when it was time for them to bat, were persistent and steady in their chase, and managed to hold on to six wickets in the process.

Opener Fakhar Zaman with his knock of 83 off 54 provided the impetus needed for the side to follow through after his departure at 17.2 overs and hit the target.

The build-up to the Karachi Kings-Lahore Qalandars match — dubbed the El Clásico of the PSL 2021 — had been huge to say the least, considering that both sides came in from similar positions, having won two out of their first three encounters.

Defending champions Kings had a slight edge over Qalandars due to better net run rate (NRR) as well as the advantage of the outcome of their face-off last year during the PSL 2020 final in which they defeated Qalandars.

The Qalandars’ performance, today, however, showed that in the battle of the nerves, they can easily trounce any opponent.

In total, the two arch-rivals have played 12 matches, of which Karachi Kings bagged seven and Lahore Qalandars has now secured five. 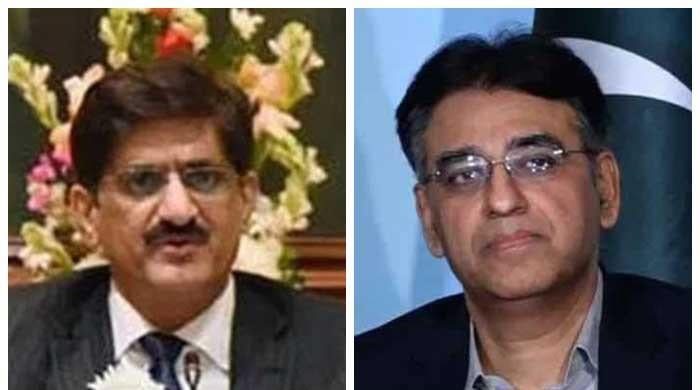