LAHORE: Police recover drugs from schoolbags of two minors aged 8 and 10 years while they have arrested their mother and a rickshaw driver on s suspicion peddaling and transporting these drugs, ARY News reported.

The minors belong in grades one and four were carrying in their school bags some 9 kilo gram of drugs collectively, said the police.

Their mother Shamim, habitual and notorious drug peddler, would use them, least suspected transporters, to supply the drugs, police claimed.

Separately today in Punjab, A local court in Chunian sentenced a man to death thrice on Monday for choking to death his own minor daughter after he raped her a year ago, ARY News reported.

The additional district and sessions judge Faiz ul Hassan released his verdict today which orders the hanging of the culprit who last year killed his 9-year-old daughter after he took her out in a desolate region and raped her.

The culprit has been punished with three executions and slapped a fine of Rs2.5 million according to the verdict today. 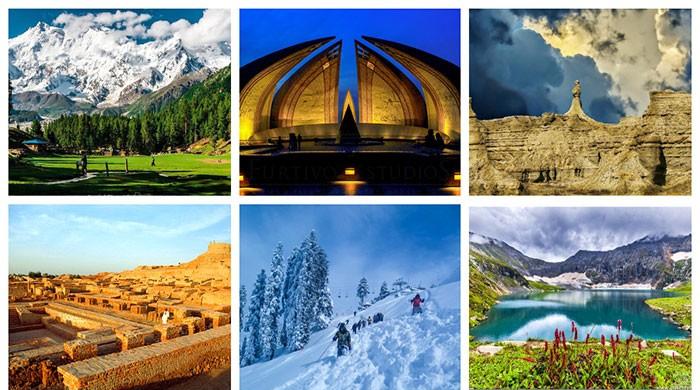