Pakistani celebrities have demanded public execution of rapists after a woman was raped in front of her children by two unidentified men on the motorway early Wednesday.

The men fled after the rape and stole her cash and jewellery worth Rs100,000.

She was driving to Gujranwala with her children when she ran out of fuel near Lahore’s Gujjarpura. The woman was sitting in her vehicle when two men walked towards her car, broke her window, and made her park on the roadside. They then took her and the children to a nearby forest and raped her.

The police said the woman’s initial medical examination confirmed that she had been raped. A case has been registered.

The incident has created an uproar on social media with many celebrities calling the government out and demanding justice.

Actor Feroze Khan urged the PM Imran Khan to approve public execution and he even gave some suggestions.

– I will always count on your statement that Pakistan will be “Riasat e Madina” and if you don’t hang these monsters raping and killing children and women in the open nothing can ever be changed … just make one example. Public execution is what I demand @ImranKhanPTI

– a trial in such cases are useless.. it should only be execution every Friday after the Jummah prayer. That’s RIASTE E MADINA for me.

Actor Ushna Shah also supported Feroz Khan’s idea. She said that the rapists to be stoned to death publically.

The irony that I tweeted “im okay with this” to a video of a rapist being stoned to death an hour prior to news of mother raped in front of children on motorway & 2 days after news of 5yr old Marwa shows how deep in trouble we are as a society.

This piece of news has suddenly made every woman (including myself) feel unsafe.

Hey Rapists,Real men don’t force themselves on anyone but you wouldn’t know that because you’re all weak,low life scum with microscopic genitals.And when you hurt our sisters & our children,then you hurt us all. Be scared,We are coming for YOU! #WeWillFindYou #WeAreComingForYou

Please investigate this as well:

‘She called the Motorway Police’s emergency helpline 130 for assistance. However, she was told by the operator that she could not be provided help as the emergency beat had not been assigned to anyone.’ https://t.co/kEAKIEFX0p

Motorway rape case, responsible personalities are those who opposed #PublicHangingOfRapists bill and they are @BBhuttoZardari @fawadchaudhry @ShireenMazari1, please answers

So far, twelve men have been taken into custody over their suspected involvement in the rape of a woman on the Sialkot-Lahore motorway. The police have collected evidence from the site. 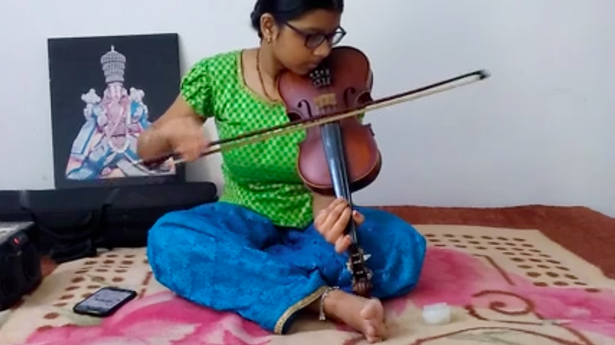