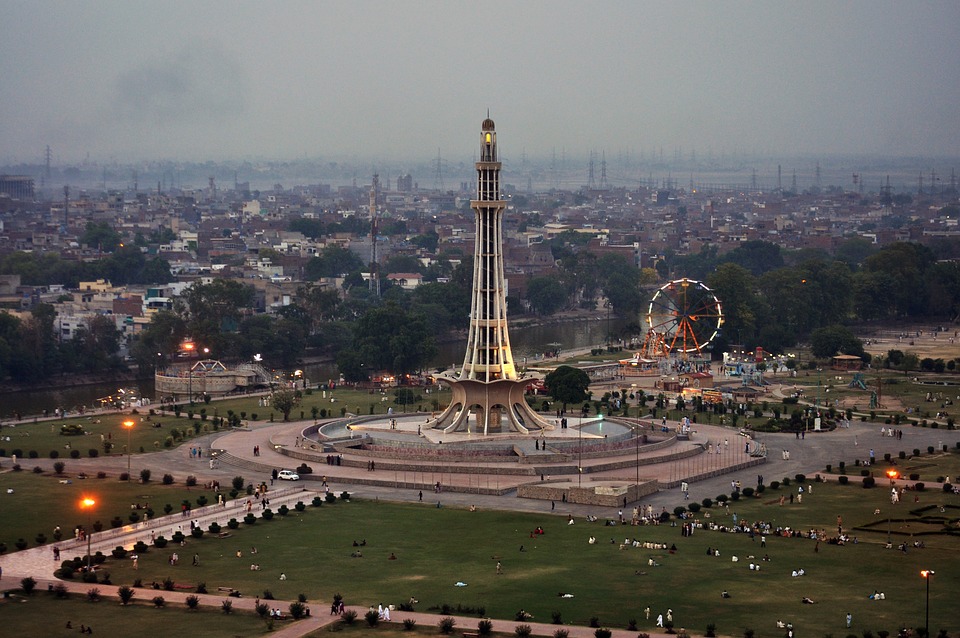 The historic walled city of Lahore has been included in the list of “52 dream destinations” for tourists to visit in 2021 by the New York Times (NYT).

The NYT, an American daily with worldwide readership, compiled its list — 52 places to love in 2021 — after evaluating more than 2,000 suggestions, received from the readers who were asked about the spots that had delighted, inspired and comforted them in a “dark year”.

It is not the first time that the world acknowledges Pakistan’s tourism potential. The country has already been recommended to the tourists as must-visit place by the global magazines such as Forbes and Condé Nast Traveler due to its breathtaking tourists destinations scattered across the country.

“Especially in winter, this city nourishes you. It opens its arms to you, then feeds you and wraps you in a hug,” remarked Haneen Iqbal, one of the American daily’s reader, about the walled city.

The New York Times posted her view on its site, which described Lahore as one of the best city due to its culture, history and hospitality.

Other countries’ cities that included in the list were Siwa Oasis of Egypt, The Llanos of Colombia, Kaliya Dhrow of India, Northern Mariana Islands of Saipan, Isfahan, Iran and others.

“Lahore is among the New York Times top picks to visit in 2021. Lahore’s rich culture, warmth, hospitality & the most amazing food in the world awaits travellers. A must-have on everyone’s list!,” Zulfi Bukhari, the prime minister’s special assistant on overseas Pakistanis, tweeted.

Lahore is among @nytimes top picks to visit in 2021. Lahore’s rich culture, warmth, hospitality & the most amazing food in the world awaits travellers. A must-have on everyone’s list!https://t.co/jqxcw7ptNv
— Sayed Z Bukhari (@sayedzbukhari) January 10, 2021