Veteran statesman Sheikh Nawaf Al Sabah has been sworn in as Kuwait’s new leader following the death of his half-brother Emir Sheikh Sabah Al Sabah on Tuesday. Sheikh Nawaf pledged to work for the prosperity of the oil-rich state.

Following the passing of Emir Sheikh Sabah in the United States, the former crown prince, Sheikh Nawaf, now 83, became the nation’s new emir on Wednesday morning. In a speech after the constitutional oath, Sheikh Nawaf vowed to remember the directives and good advice of his predecessor but sought to highlight the ongoing challenges facing the region.

The new emir also looked to reassure the global community that Kuwait, under his leadership, will continue to act as a mediator in the Gulf and wider Middle East. He told the National Assembly that “the country has succeeded in overcoming difficulties by joining forces and uniting with the world and I will do my best to preserve the country’s dignity and protect its security.”

The late emir was considered by many, including President Donald Trump, as an “unparalleled diplomat” who “tirelessly mediated to end conflicts in the Middle East.”

Marzouq Al Ghanim, speaker in the Kuwaiti parliament, claimed that the new Emir is “a mix between modesty and firmness.” Al Ghanim highlighted the extensive experience of Sheikh Nawaf, who was named crown prince in 2006 and was the defence minister when Iraqi troops invaded the oil-rich emirate in 1990.

The new emir will also face challenges at home, as the fall in oil prices continues to hit government revenue and the country’s economy. The IMF previously urged the Gulf nation to reduce its reliance on oil revenues following sluggish economic growth in recent years. 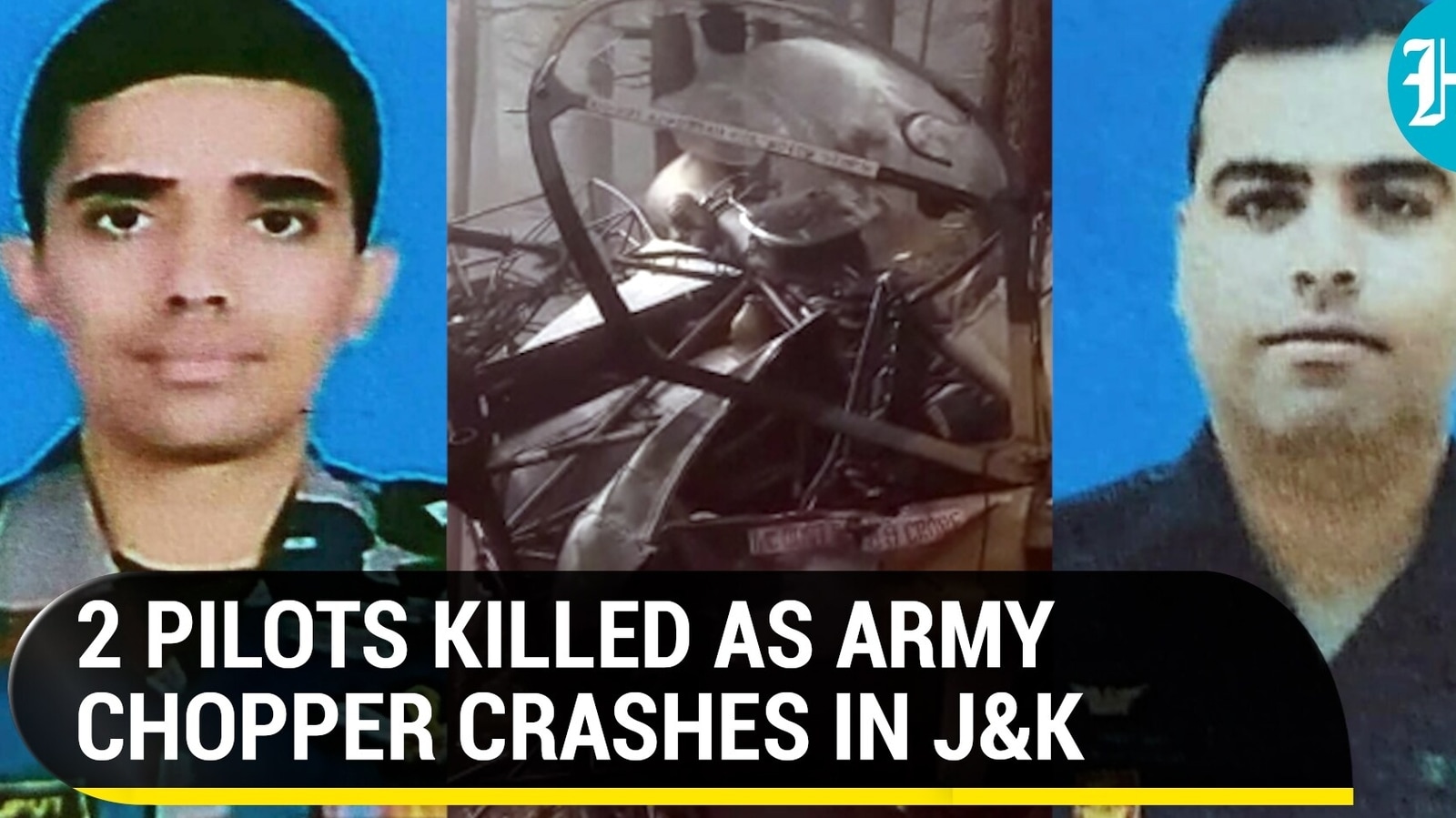