PESHAWAR: Chief Minister Mahmood Khan has directed the Relief and Rehabilitation Department to expand the Rescue 1122 service to all tehsils of KP.

He issued these directives while chairing a progress review meeting of the Relief and Rehabilitation Department, said an official handout on Monday.

Briefing the meeting about progress on various matters of the department, it was told that the owners of 81,509 damaged and destroyed properties in the merged districts had been paid compensation amounts.

Additional teams had been deputed for rapid processing of the remaining compensation amounts.The forum was informed that a total of 144,615 houses had been surveyed for compensation purpose.

It was told that a total of 5,425 projects of rehabilitation of schools, basic health units and road infrastructure had been completed so far through PERA while work on 370 schemes was underway. 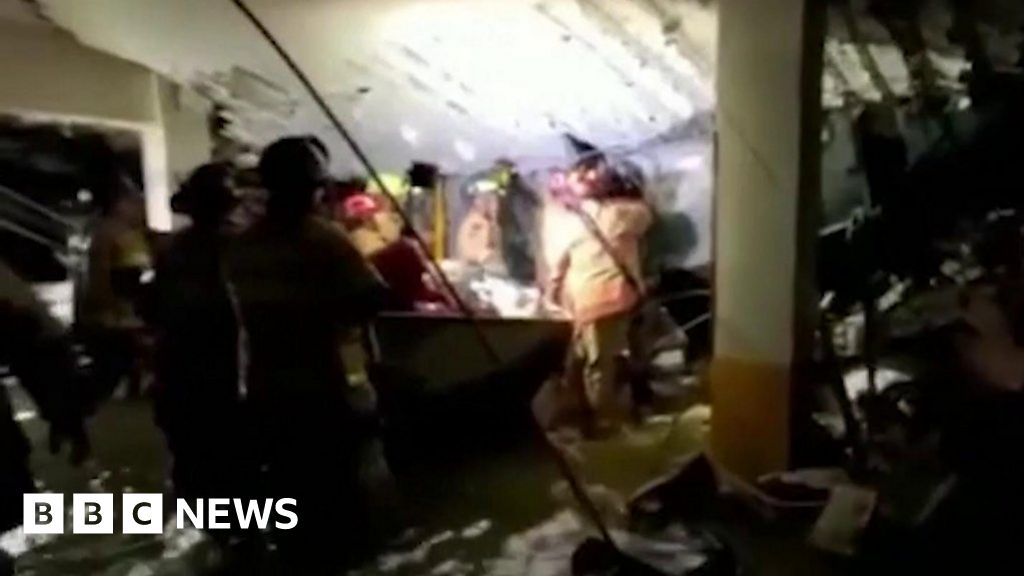 Last surviving Bataclan terrorist suspect goes on trial for murder of 130, one of 20 charged over 2015 Paris attack