Chasing 165 for victory, a blazing second-wicket stand of 94 between Kohli, who finished unbeaten on 73, and Kishan saw India romp home in 17.5 overs and level the five-match series at 1-1.

Left-hander Kishan, just 22, hit 56 off 32 balls before he fell to Adil Rashid’s leg-spin. Kohli hit form after three ducks in his five previous innings to seal the match with a four and a six.

Sam Curran struck in the first over to get K.L. Rahul caught behind without scoring but Kishan, who made his T20I debut alongside Suryakumar Yadav — both key players for Indian Premier League champions Mumbai Indians — and Kohli took charge.

Kohli was dropped on 10 by wicketkeeper Jos Buttler who failed to grab a flick down the leg side off Chris Jordan and the batsman made the most of the reprieve.

Kishan, who was dropped on 40 by Ben Stokes, smashed Rashid for two successive sixes to pass 50 but departed in the same over.

Rishabh Pant made 26 off 13 balls with two fours and two sixes.

Earlier, England were made to bat first and Washington Sundar and Shardul Thakur claimed two wickets each to limit England to 164 for six after the tourists reached 83-2 from 10 overs.

Opener Jason Roy scored 46 and put on 63 for the second wicket with Dawid Malan (24).

Roy, who scored 49 in England’s opening win on Friday, missed out on another fifty after getting caught at deep square leg off Sundar.

Sundar struck again in his next over to claim Jonny Bairstow for 20 and medium-pacer Thakur cut short skipper Eoin Morgan’s stay after getting him caught on a slower delivery. Morgan made 28.

Ben Stokes hit 24 before falling to Thakur in the final over as India checked the scoring by giving away just 35 runs in the final five overs. 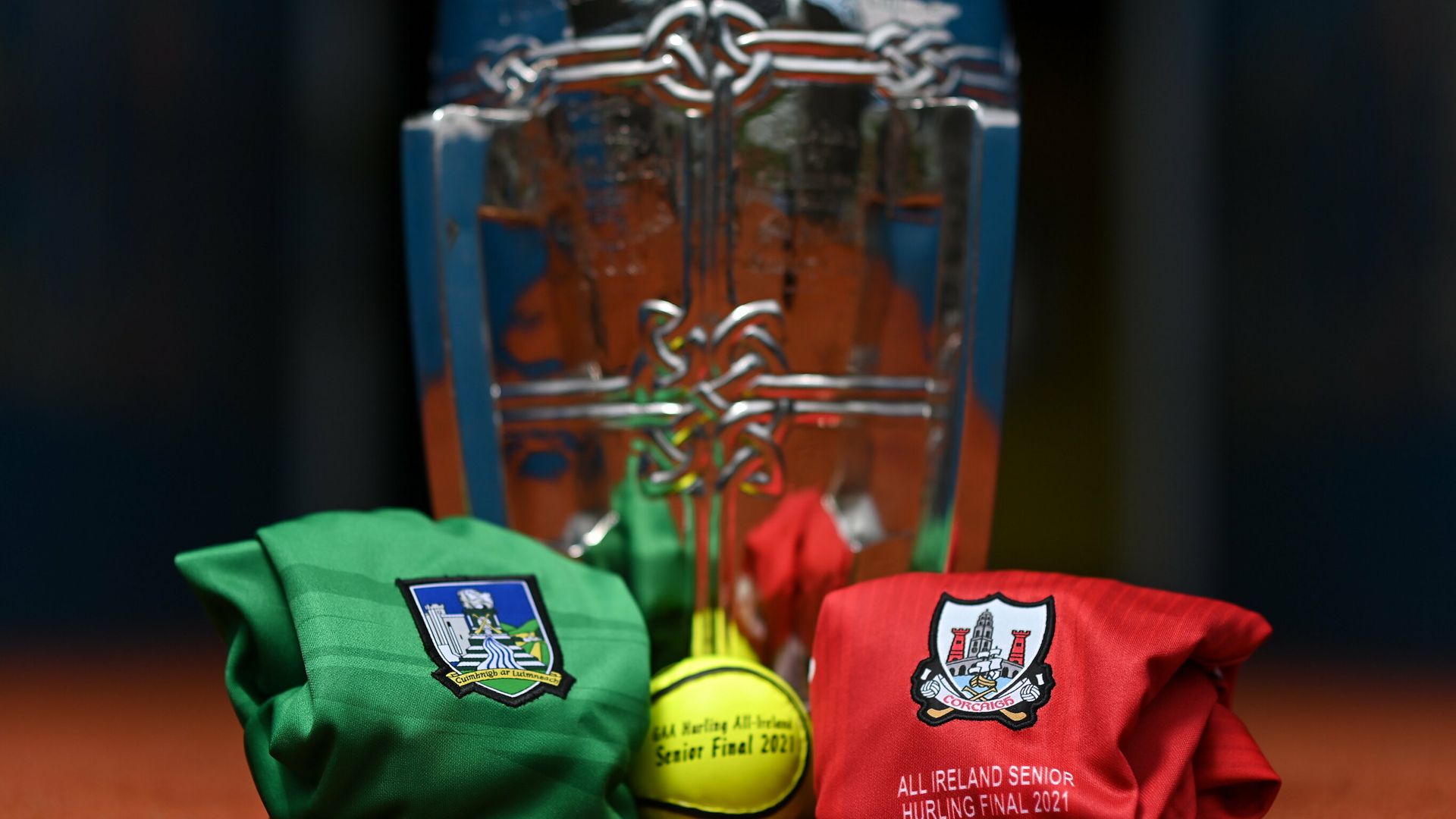 Cork and Limerick battle for history 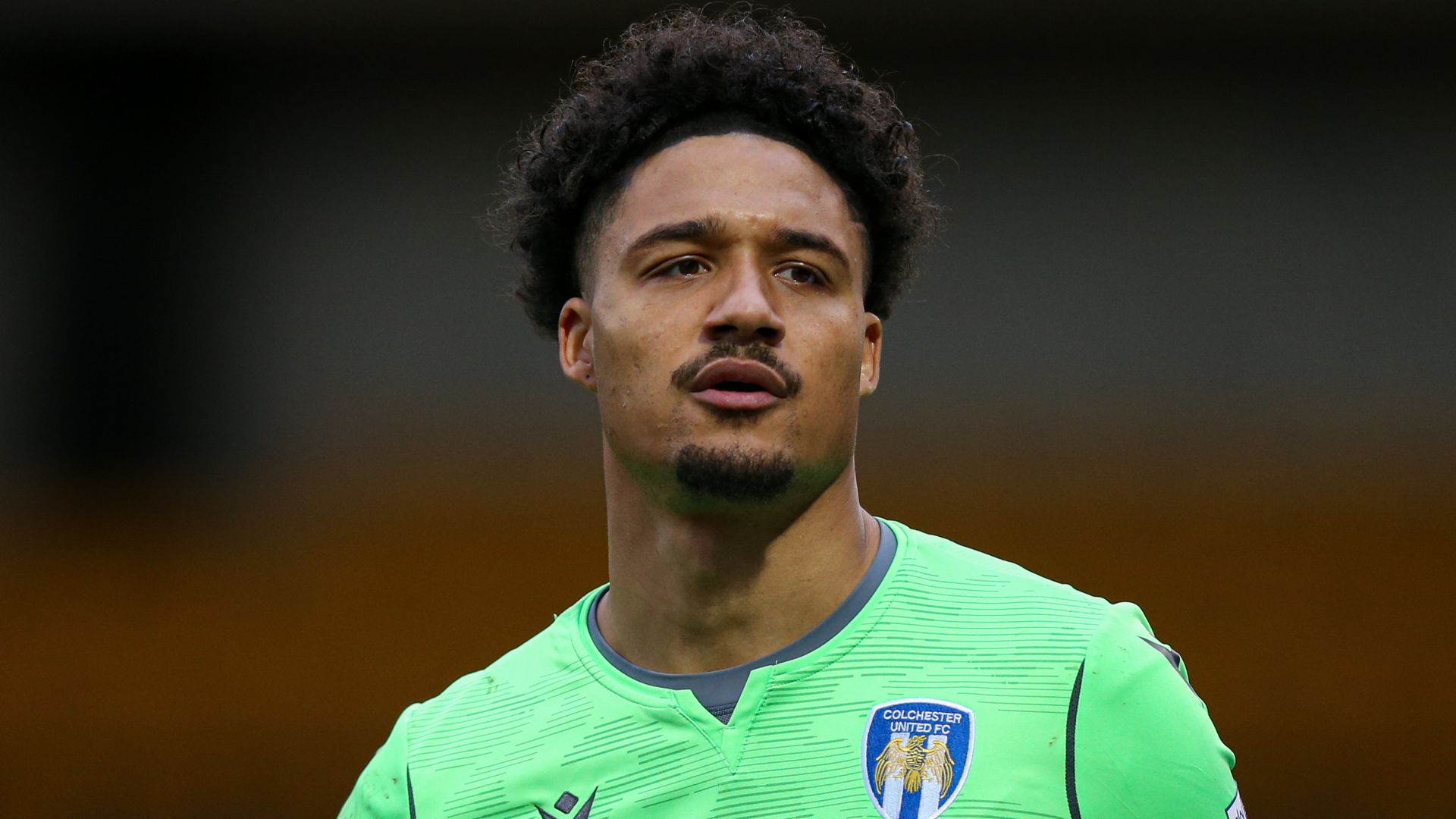