Gulshan e Iqbal, Muhammad Ali Society, and Bahadurabad were among the spots to see the anti-violation operation by KMC’s anti-encroachment department wherein a number of soft encroachments including dozens of chairs, tables, wheel-carts, cabins, and street vendors’ stalls were removed and seized.

It confirmed the operation was against violations on the green belts, service roads, and pedestrian paths on the KMC lands.

Earlier last weekend it was reported the anti-encroachment drive by KMC continued into the night, the authority cell led a night operation in Khajoor Bazaar of District South.

The Anti-encroachment cell of KMC has reportedly sniffed out and seized all the hidden pushcarts, cabins, and stalls from the streets that are put in violation of land remits.

Many encroachments were removed according to the KMC officials and the tents erected for the Saturday market have been removed as well.

KMC sought support from police to avoid resistance and incorporated heavy machinery to speed up the drive. 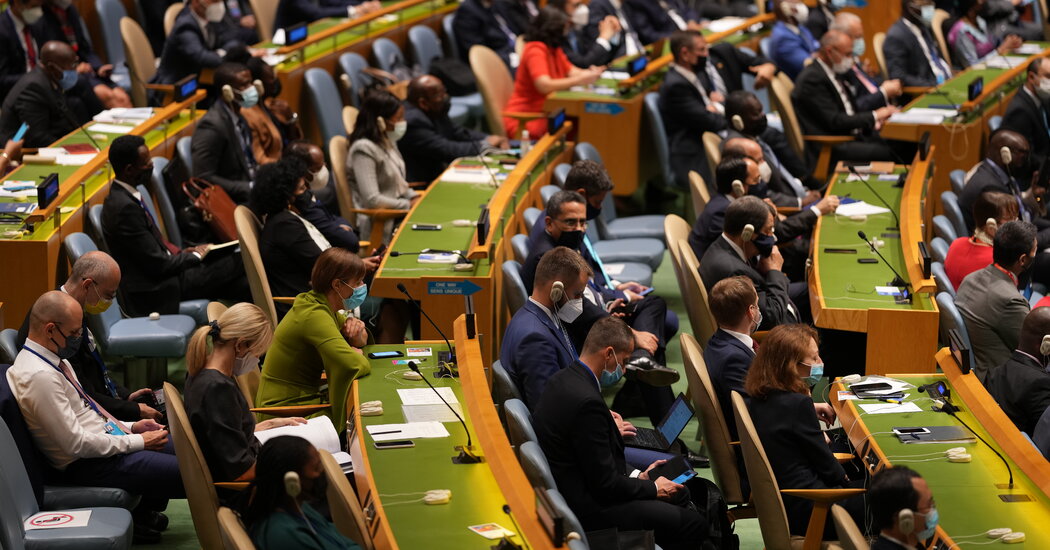