You’ve heard of Michelangelo’s David, but there is set to be another statue bearing that famous name after Manchester City revealed plans to honor their Spanish great David Silva with a statue outside the Etihad Stadium.

Silva ended his ten-year spell in the blue half of Manchester at the end of the season, winning an impressive 14 trophies in 436 appearances for the side and firmly establishing himself as one of the club’s greatest ever players in the process.

Now something which the club’s chairman Khaldoon Al Mubarak says that he wants to officially recognize.

“David is a transformational player, a quiet leader who has inspired everyone around him,” Al Mubarak said of the 125-times capped Spaniard.

“David’s statue will act as a lasting reminder of the wonderful moments that he gave us, not only as an incredible footballer, but as an inspiring ambassador who represented this football club with great dignity at all times.”

The statue is set to be unveiled next year, alongside another statue dedicated to their former captain Vincent Kompany – who announced his retirement from professional football on Monday.

Furthermore, Silva will also have a pitch and mosaic at the club’s training ground bearing his image and named after him.

He also holds the club record for the most appearances by a player in the Champions League, with 70.

The 34-year-old is widely expected to sign a contract with Italian side Lazio to extend his playing career for three more years – potentially presenting the opportunity to return to the Etihad as an opposing player, should the two sides be drawn in European competition against one another.

And should that come to pass, among the familiar faces he sees on his return to the club will be his own. 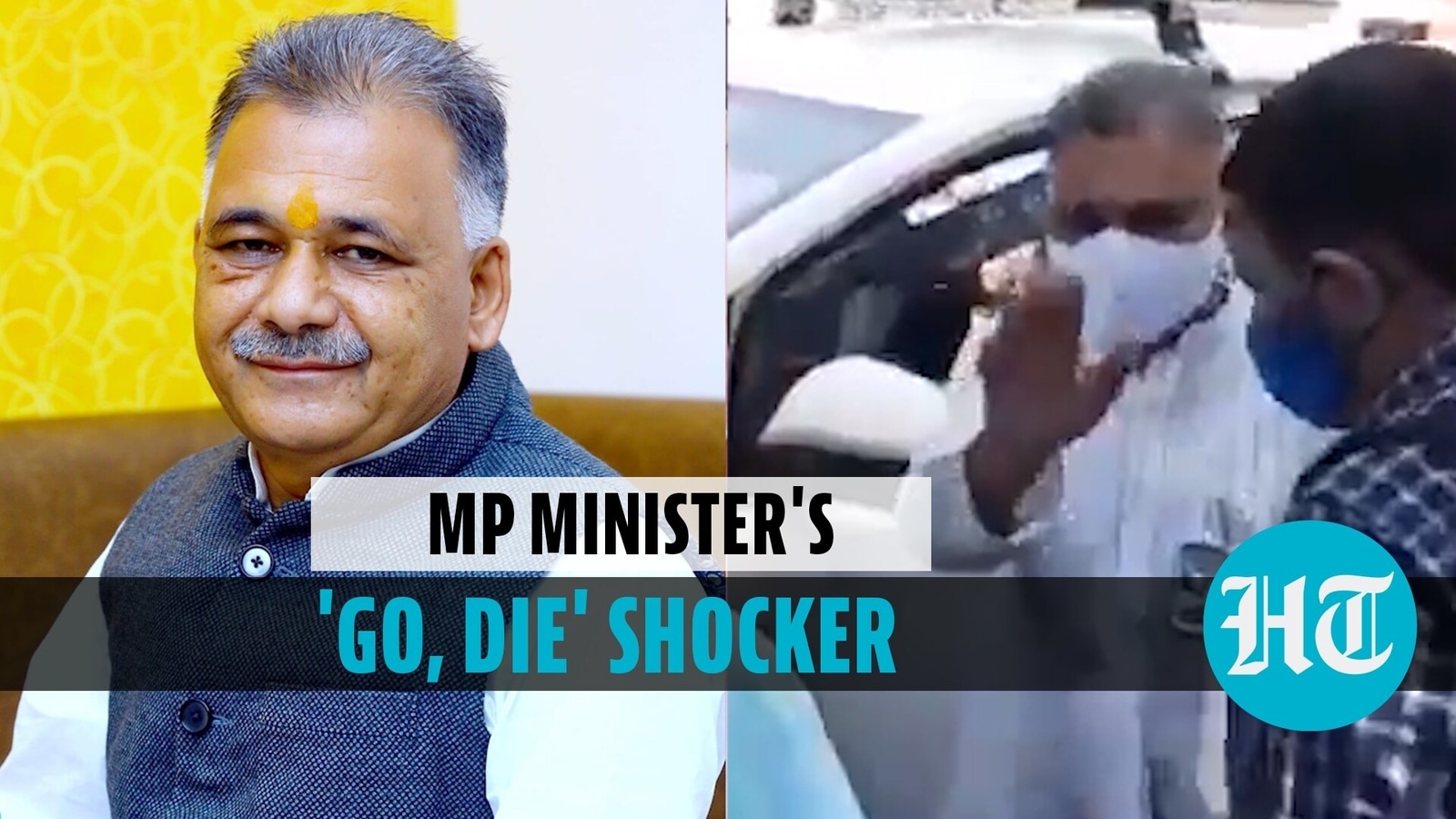