American singer Kelly Clarkson is hitting out at her father-in-law’s company Starstruck Management Group after they earlier sued her over unpaid commissions.

The American Idol alum has legally responded to her estranged husband Brandon Blackstock’s father Narvel Blackstock and his management company with which she was associated for the past 13 years.

The singer, 38, filed a labour petition on October 20, where she, per PEOPLE, claimed that the company had violated the California Labor Code for “procuring, offering, promising, or attempting to procure employment or engagements” for her with no talent agency license.

She argued in the petition that all of their agreements including their verbal contracts where she was consented to pay them 15% of commission should be declared “void and unenforceable.”

The company’s attorney Bryan Freedman issued a statement to PEOPLE claiming that the petition “conveniently ignores the fact that Kelly had her own licensed talent agency [Creative Artists Agency] at all times.”

“While Starstruck Management Group provided talent management services on her behalf, it did so at all times that CAA was her agency of record,” he said.

“It is unfortunate that Kelly is again attempting to avoid paying commissions that are due and owing to Starstruck to try and achieve some perceived advantage in her ongoing custody and divorce proceedings,” he added.

Khloe Kardashian has most 'amazing' birthday after breakup with Tristan Thompson

Man admits to trespassing at Buckingham Palace armed with a knife 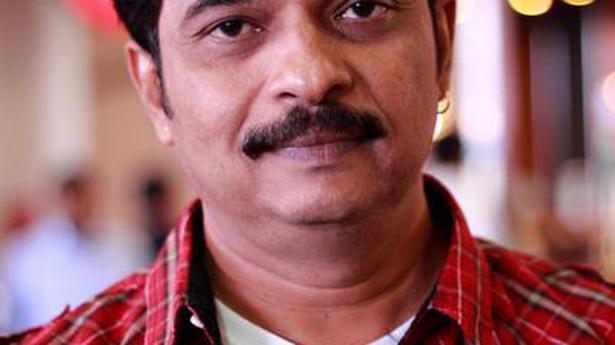