KARACHI: Police in Gabol town allegedly commit grave negligence as on Friday in their crackdown against beggary following court orders they hurry in arresting an innocent female factory worker standing on a bus stop after her shift, ARY News reported.

Apparently in order to boast to their senior officers ‘the passion for duty’ Karachi police personnel have gone too far and without following the protocol, arrested an innocent woman mistaking her for a beggar due to limp in her walk and wound on her feet.

Shagufta is a factory employee who was waiting for the bus after she was mauled by a stray dog early in the day and to get this treated, she took an early off from her shift.

She said to police her wound was following a dog bite she suffered moments ago, but police, too desperate, perhaps to up the score, did not deem it fit to inquire first before making an arrest which has caused her and her family a great deal humiliation.

I was waiting for a bus to get to Jinnah Hospital for my treatment when police arrested me, she said. But the story didn’t end here, as Shagufta claimed she was shifted to an unknown spot after police learned of the matter and her family was informed.

Her family and she staged protest outside Gabol Town Police Station and demand higher ups to take cognizance of what happened today. 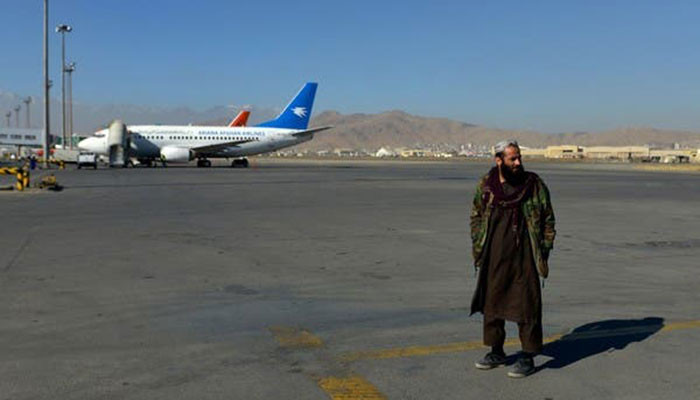 ‘Support, not sanctions’: Turkey’s Erdogan dismayed at US punishing its NATO ally for purchasing S-400 system from Russia