KARACHI: The police in Ittehad Town has on Sunday claimed to have arrested in an intelligence-based raid an alleged notorious terrorist belonging to a banned outfit, ARY News reported.

Senior Superintendent of Police (SSP) Kaemari Fida Hussain said at least half kilogram explosives and hand grenades were confiscated from his possession at the time of the arrest.

Fida Hussain said the police team moved after receiving a secret tip on the whereabouts of the wanted suspect Hameedullah.

According to SSP Kaemari, Hameedullah has been involved in a number of sinister subversive terrorism activities in the Khyber Pakhtunkhwa province among attacks on Law Enforcing Agency personnel. He was allegedly a part of an ambush on a Swat police station.

He had come to Karachi in 2009 where he partook in a sleeper cell and in 2014 went to Afghanistan. He has been back in Karachi and awaited instructions to lead an another violent plan aided by two accomplices.

SSP Hussain said he has been arrested and booked while further investigation is underway.

According to the military’s media wing, the terrorists targeted a water bowzer through pressurized IED on M-8 near Shapak in Hoshab district and resultantly one brave soldier of FC Balochistan named Sepoy Kifait Ullah embraced martyrdom. 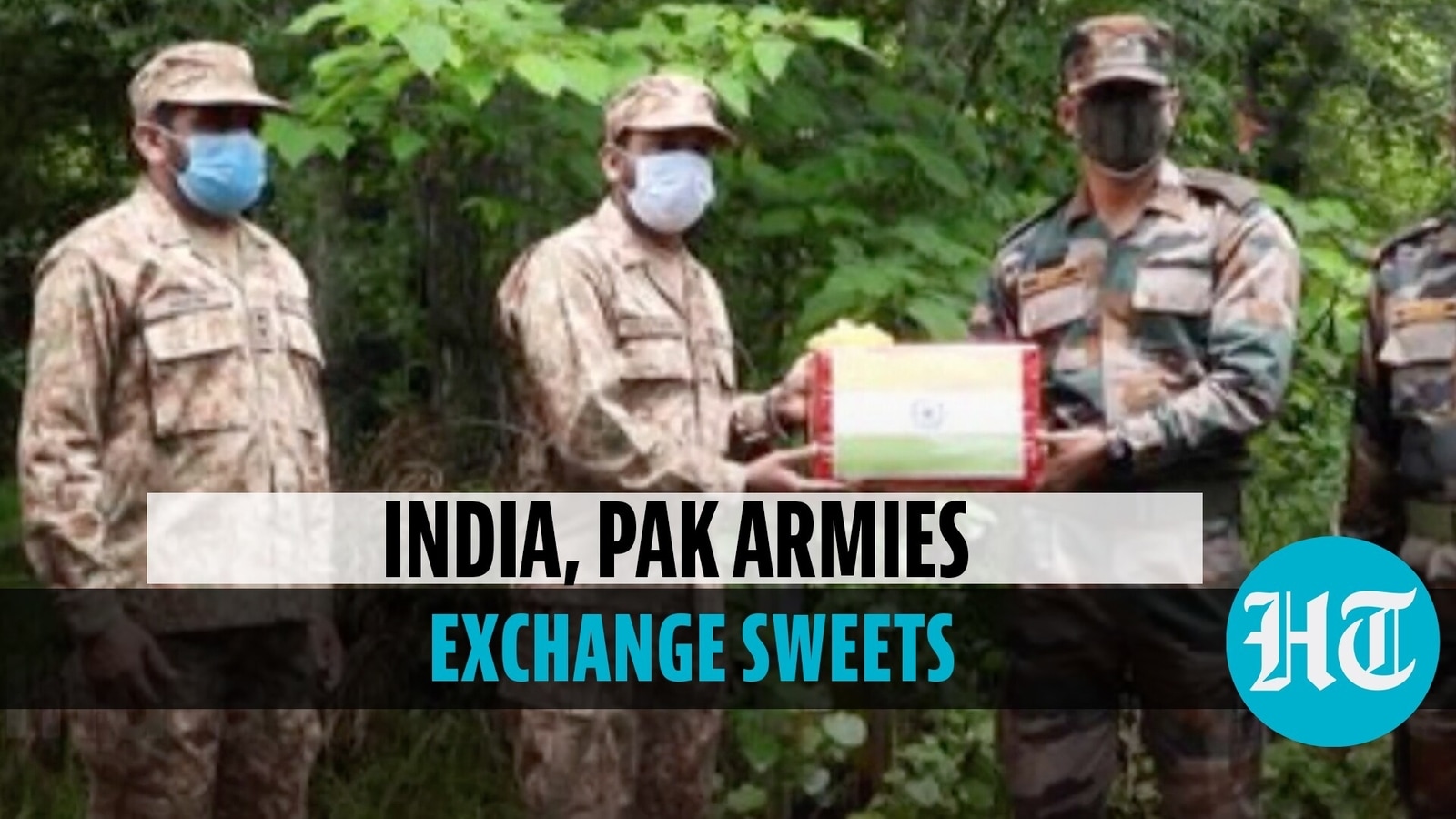 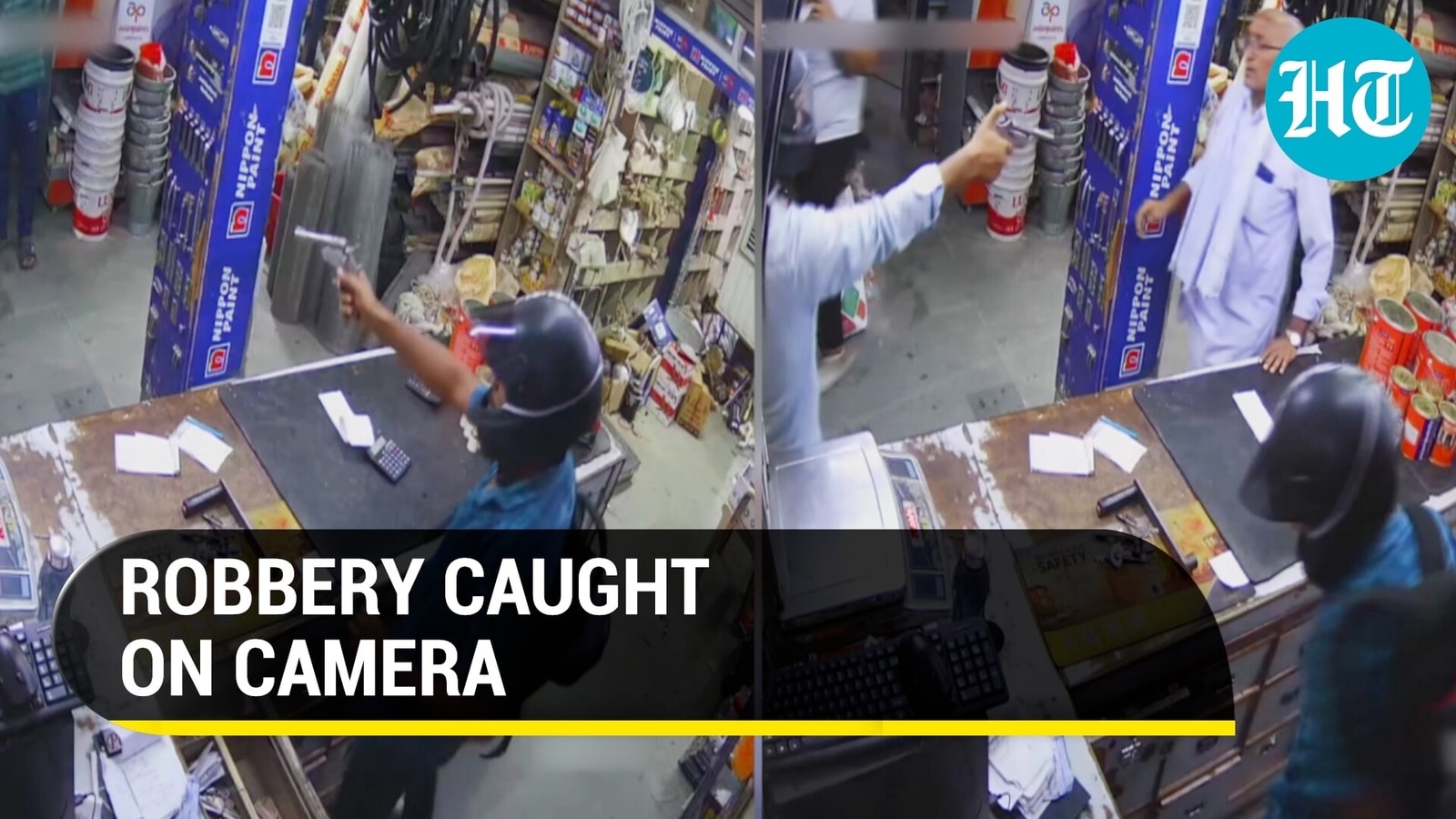