Khattak was removed from the provincial cabinet on the orders of the K-P governor on recommendation of the provincial government, a notification issued by the administration department read on Saturday.

Sources told The Express Tribune that differences emerged between Pervez Khattak and his brother over the matter of issuing the party ticket for the constituency to Mian Umar Kakakhel, son of late MPA Mian Jamsheduddin Kakakhel, instead of Liaquat Khattak’s son.

It is learned that due to the differences between the two brothers, the election campaign in Nowshera — considered a PTI stronghold — could not be carried out in a full-fledged manner which eventually resulted in the defeat of the ruling party. The chief minister has also issued orders for inquiry in this regard.

It may be recalled that Liaquat Khattak was elected in the by-elections from PK-64 Nowshera-IV, a provincial assembly seat vacated by his brother Pervez Khattak in the 2018 elections and was later given the portfolio of irrigation.

Meanwhile, Adviser to the CM on Information Kamran Bangash, in a video message, said that Liaquat Khattak had supported the opponent’s candidate in PK-63 by-poll.

He said Chief Minister Mehmood Khan acted on a report which clearly stated that Khattak and his family worked against the PTI candidate in the constituency.

“The chief minister consulted the prime minister after which Liaquat Khattak was removed from the ministry,” he added.

Provincial Minister for Labour and Culture Shaukat Yousafzai also said that the defeat in Nowshera was the result of internal rifts within the ruling party.

70% of adult EU population fully vaccinated against Covid, but not equally distributed across bloc 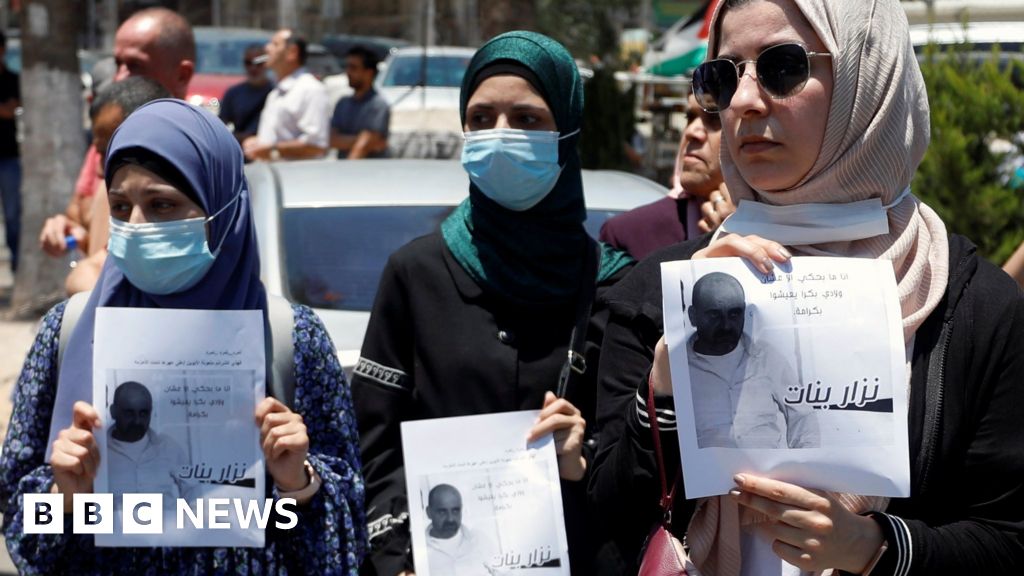 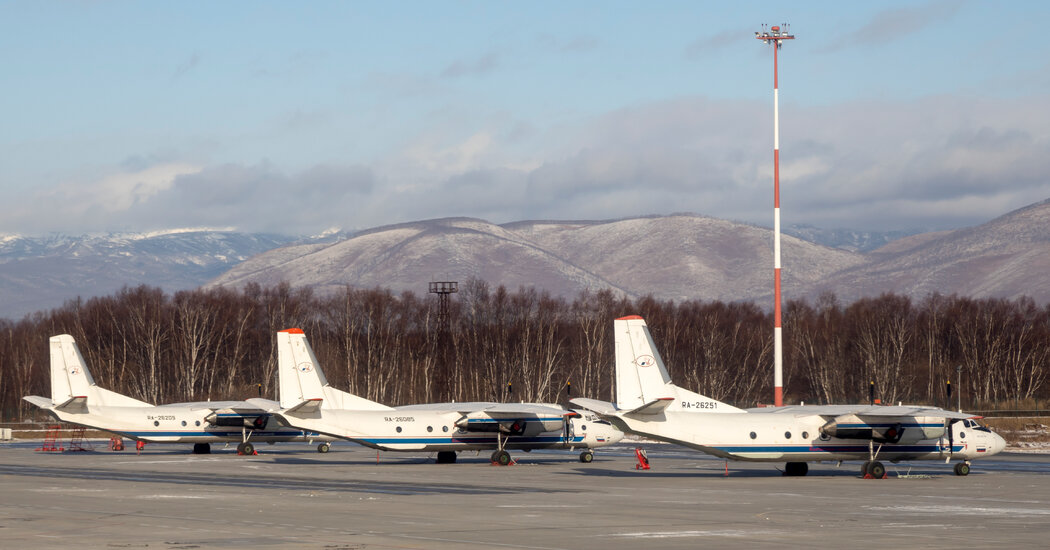 Plane Crashes in Russia With 28 People Aboard