There’s a ‘good chance’ that the US will return to the policy of foreign wars under Joe Biden, which will make its reconciliation with the EU impossible, Willy Wimmer, former vice-president of the OSCE, warned.

The main reasons why the Americans voted for Donald Trump four years ago were their tiredness of constant wars waged by their country and collapsing economy and infrastructure in the US, Wimmer told RT.

Trump has kept his promise and didn’t start any new foreign conflict, but that may well change if a member of the Democratic Party is in the White House, former Vice President of the Organization for Security and Co-operation in Europe (OSCE) Parliamentary Assembly said.

Joe Biden isn’t an empty white sheet – he represents the Democratic Party, who in the 1990s destroyed the Charter of the UN.

The German political veteran recalled the US-led NATO bombing of Yugoslavia under Democratic President, Bill Clinton, in 1999. He also pointed out that “in the presidency of [Barack] Obama, Biden was Vice President and he was in absolute accordance with Obama’s drone wars and the wars in the Middle East, therefore there’s a good chance that Joe Biden continues in the same way as the Democratic Party did it in the 1990s and under Obama” before 2016.

Relations between Washington and Brussels have deteriorated under Trump over his demands for the EU nations to make larger financial contributions to NATO as well as political and economic pressure on the block to stop dealing with Russia and China.

Hopes that things would improve under Biden will be dashed, “as long as the US and NATO don’t return to the Charter of the UN,” the 77-year-old, who also served as State Secretary to Germany’s Defense Minister, said.

However, he pointed out that it remains a question if the current US economy, which was heavily hit by the coronavirus, would even allow Biden to return to the aggressive policy, which the Democrats used to pursue.

Unlike German Chancellor, Angela Merkel, who already congratulated Biden over beating incumbent Trump in the US presidential election, Wimmer believes that others “should be very-very careful with congratulations.”

The Democratic candidate declared himself the winner on Saturday after several major television networks projected that he was on a path to take more than 270 electoral votes needed to win the presidency after four days of tense vote counts in several battleground states.

“It’s quite unusual… that the result of an election is announced by a news agency or a news channel. We’re used… in all our countries, which belong to the OSCE, that we have Election Committees, who announce results. And this hasn’t been done yet in the US,” he pointed out, describing the events surrounding the American election as “unbelievable.” 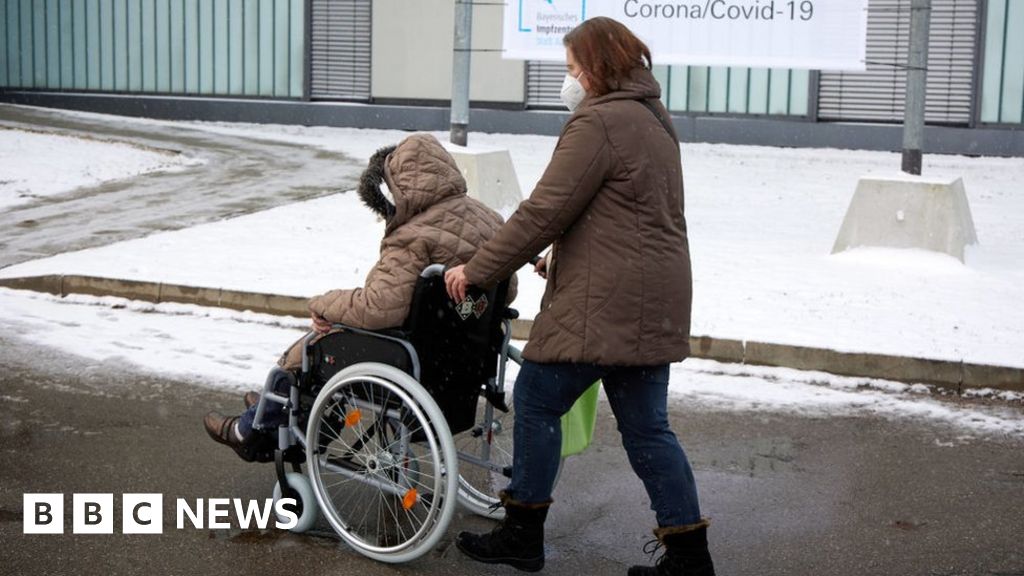