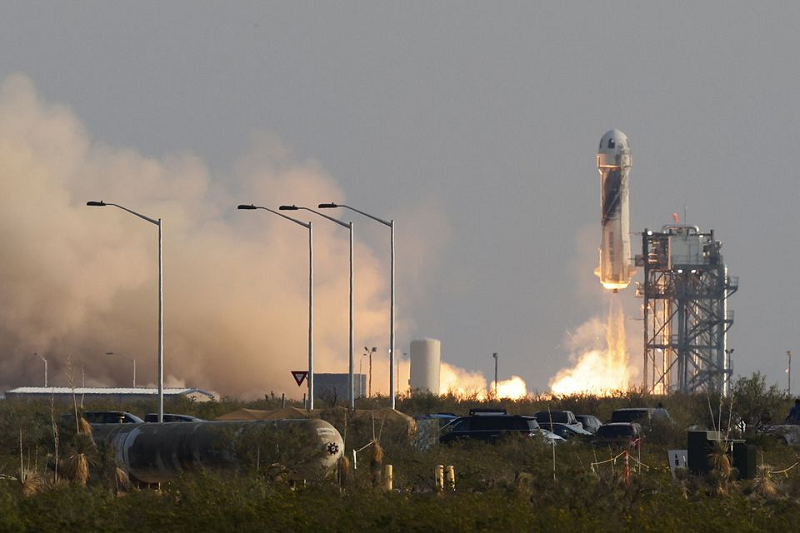 Jeff Bezos, the world's richest person, on Tuesday is set to blast off aboard his company Blue Origin's New Shepard launch vehicle for a suborbital flight as part of a history-making crew – another milestone in ushering in a new era of private space travel.

The American billionaire is due to fly from a desert site in West Texas on an 11-minute voyage to the edge of space nine days after British rival Richard Branson was aboard his competing space tourism company Virgin Galactic's successful inaugural suborbital flight from New Mexico.

Branson got to space first, but Bezos is due to fly higher – 62 miles (100 km) for Blue Origin compared to 53 miles (86 km) for Virgin Galactic – in what experts call the world's first unpiloted space flight with an all-civilian crew.

Bezos, founder of ecommerce juggernaut Amazon.com Inc ,and his brother and private equity executive Mark Bezos will be joined in the flight by two others. Pioneering female aviator Wally Funk and recent high school graduate Oliver Daemen, 18, are set to become the oldest and youngest people to reach space.

"I am excited, but not anxious. We'll see how I feel when I'm strapped into my seat," Bezos said in an interview with Fox Business Network on Monday. "… We're ready. The vehicle's ready. This team is amazing. I feel very good about it. And I think my fellow crewmates feel good about it, too."

Funk was one of the so-called Mercury 13 group of women who trained to become NASA astronauts in the early 1960s but was passed over because of her gender. Daemen, Blue Origin's first paying customer, is set to attend the University of Utrecht in the Netherlands to study physics and innovation management in September. His father heads investment management firm Somerset Capital Partners.

New Shepard is a 60-foot-tall (18.3-meters-tall) and fully autonomous rocket-and-capsule combo that cannot be piloted from inside the spacecraft. It is completely computer-flown and will have none of Blue Origin's staff astronauts or trained personnel onboard.

In contrast, Virgin Galactic used a space plane with a pair of pilots onboard.

New Shepard is set to hurtle at speeds upwards of 2,200 miles (3,540 km) per hour to an altitude of about 62 miles (100 km), the so-called Kármán line set by an international aeronautics body as defining the boundary between Earth's atmosphere and space.

During the flight, the crew will unbuckle for a few minutes of weightlessness and gaze back at the Earth's curvature through what Blue Origin calls the largest windows ever used in space travel. Then, the capsule falls back to Earth under parachutes, using a last-minute retro-thrust system that expels a "pillow of air" for a soft landing at 1 mph (1.6 km/h) in the Texas desert.

The reusable booster is due to return to the launch pad using drag brakes and ring and wedge fins for stabilization.

Tuesday's launch marks another landmark in the "billionaire's race" to establish a space tourism sector that Swiss investment bank UBS estimates will reach $3 billion annually in a decade. Another billionaire tech mogul, Elon Musk, plans to send an all-civilian crew on an even more ambitious flight in September: a several-day orbital mission on his Crew Dragon capsule.

Blue Origin has not offered details on its longer-term pricing strategy or how quickly it will ramp up the frequency of its launches. Chief Executive Bob Smith has said the next flight is likely in September or October. Smith said the "willingness to pay continues to be quite high" for people interested in future flights.

The company appears to have a reservoir of future customers. More than 6,000 people from at least 143 countries entered an auction to become the first paying customer, though the auction winner who made a $28 million bid ultimately dropped out of Tuesday's flight.

Bezos, who founded Blue Origin in 2000, has a net worth of $206 billion according to the Bloomberg Billionaires Index. He stepped down this month as Amazon CEO but remains its executive chairman. 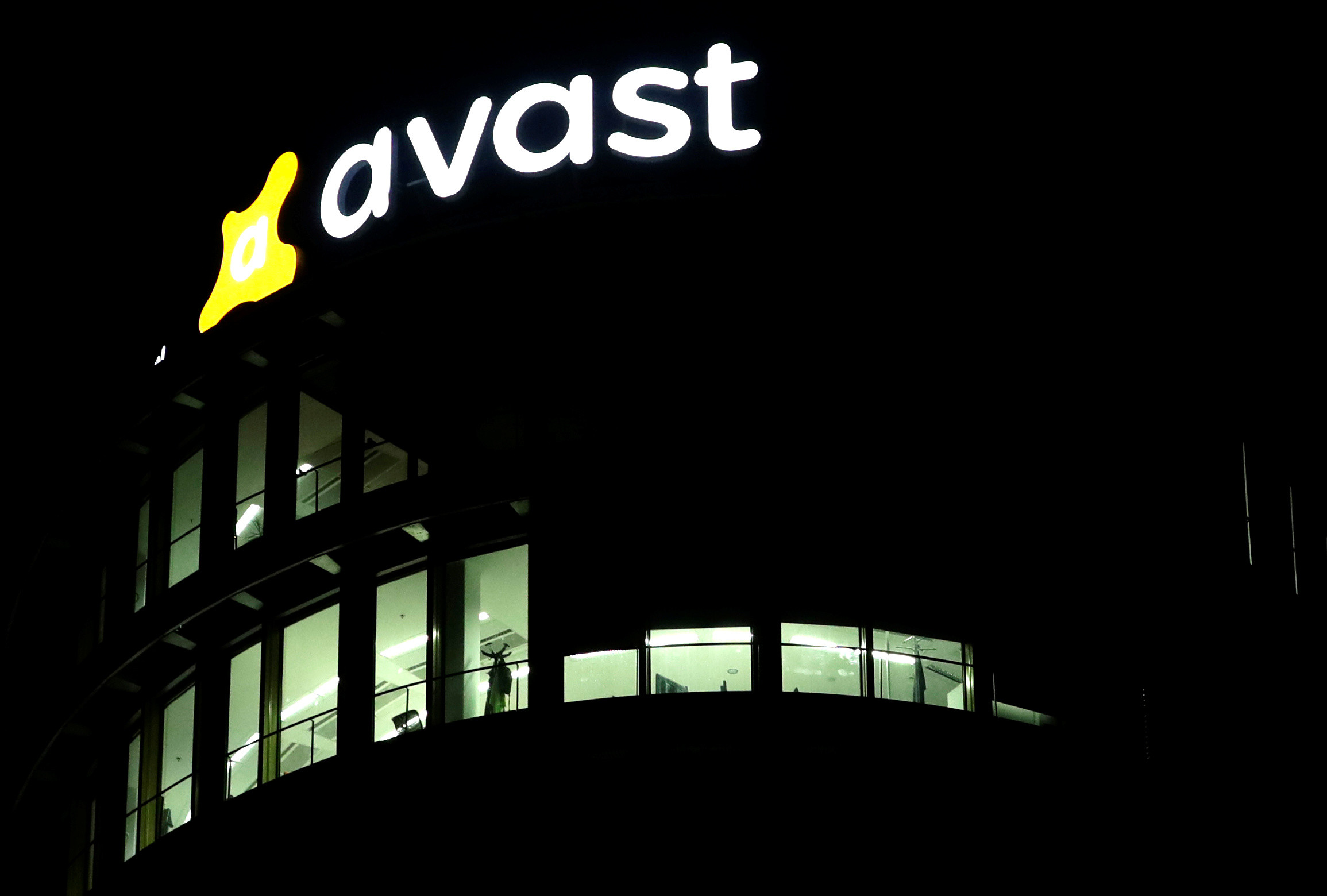