The Liberal Democratic Party (LDP) is to elect a new leader – who will serve as the country’s next PM – in less than two weeks, it emerged. Shinzo Abe, the outgoing premier, resigned recently citing declining health.

Japan’s Liberal Democrats will officially launch the race for the top job on September 8, with ONLY 394 lawmakers and 141 delegates from local chapters voting for the next party leader on September 14, Japan’s Kyodo news agency reported Wednesday.

It is a slim down from more than 1.09 million rank-and-file LDP members. The results of the vote will likely be announced two days after, possibly during an extraordinary session of parliament.

The news comes roughly a week after Shinzo Abe, the longest-serving Prime Minister in Japanese history, stepped down citing deteriorating health. While explaining the surprise decision, Abe said he feared his poor health could badly affect his day-to-day activities as premier.

Now, a new LDP president will be sworn in as the next Prime Minister and be ceremonially appointed by the Emperor. He is expected to serve the remainder of Abe’s term as party leader until September 2021.

There are a handful of contenders to replace Abe, with the 71-years-old Yoshihide Suga being the likeliest candidate. He served as Chief Cabinet secretary for nearly eight years, effectively being the outgoing premier’s right-hand man. Two other candidates are former Foreign Minister Fumio Kishida and former Defense Minister Shigeru Ishiba, who publicly announced their candidacies on Tuesday. 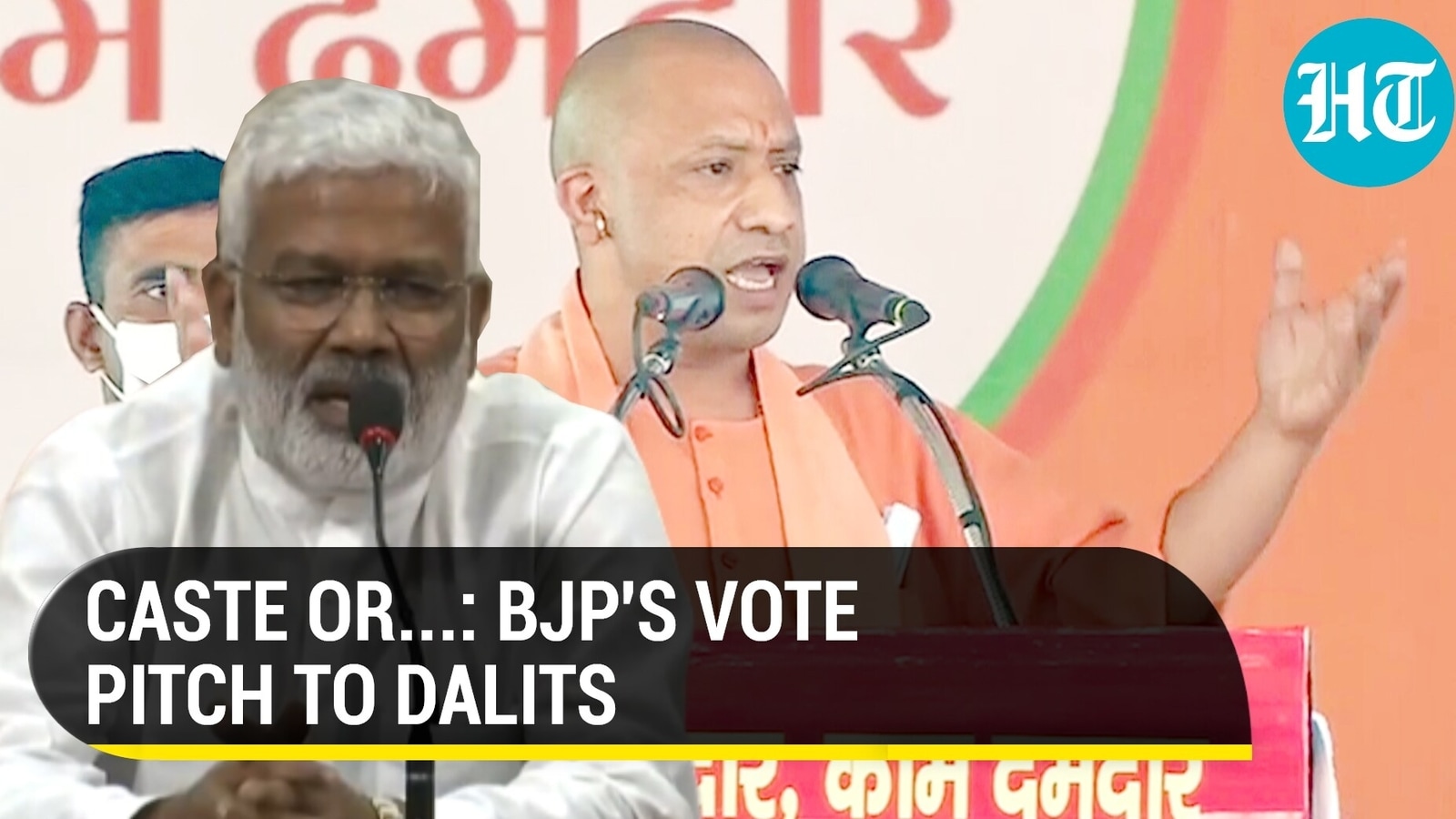