The Japanese government “privately” concluded that the Tokyo Olympics, rescheduled from 2020 due to the coronavirus pandemic, will have to be canceled altogether, The Times reported citing sources inside the ruling coalition.

Tokyo is reportedly trying to find a “face-saving way” of announcing the cancelation that would leave open the possibility of hosting the Olympics in 2032 or some later date.

“No one wants to be the first to say so but the consensus is that it’s too difficult,” Times quoted their unnamed source. “Personally, I don’t think it’s going to happen.”

The Japanese government has privately concluded that the Tokyo Olympics will have to be cancelled because of the coronavirus, and the focus is now on securing the Games for the city in the next available year, 2032 https://t.co/bsuB9wMt30

While both the International Olympic Committee and the Japanese government have maintained that the games will take place in July and August as scheduled, the “global winter wave” of infections is pushing them in the other direction, according to the paper.

“We will have full anti-infection measures in place and proceed with preparation and with a determination to achieve the Games that can deliver hope and courage throughout the world,” Prime Minister Yoshihide Suga told the Japanese parliament this week. However, polls show 80 of the Japanese are opposed.

Japan has spent at least $25 billion on preparations, 75 percent of which was taxpayer money. The 2024 games are supposed to take place in Paris, and the 2028 in Los Angeles, with the Times speculating that Tokyo is hoping to be awarded the 2032 games “out of sympathy.” The IOC will need to make that determination by 2025.

If confirmed, this would be the first peacetime Olympic cancelation since the modern games were established in 1896. The 1916, 1940 and 1944 games were canceled on account of world wars. 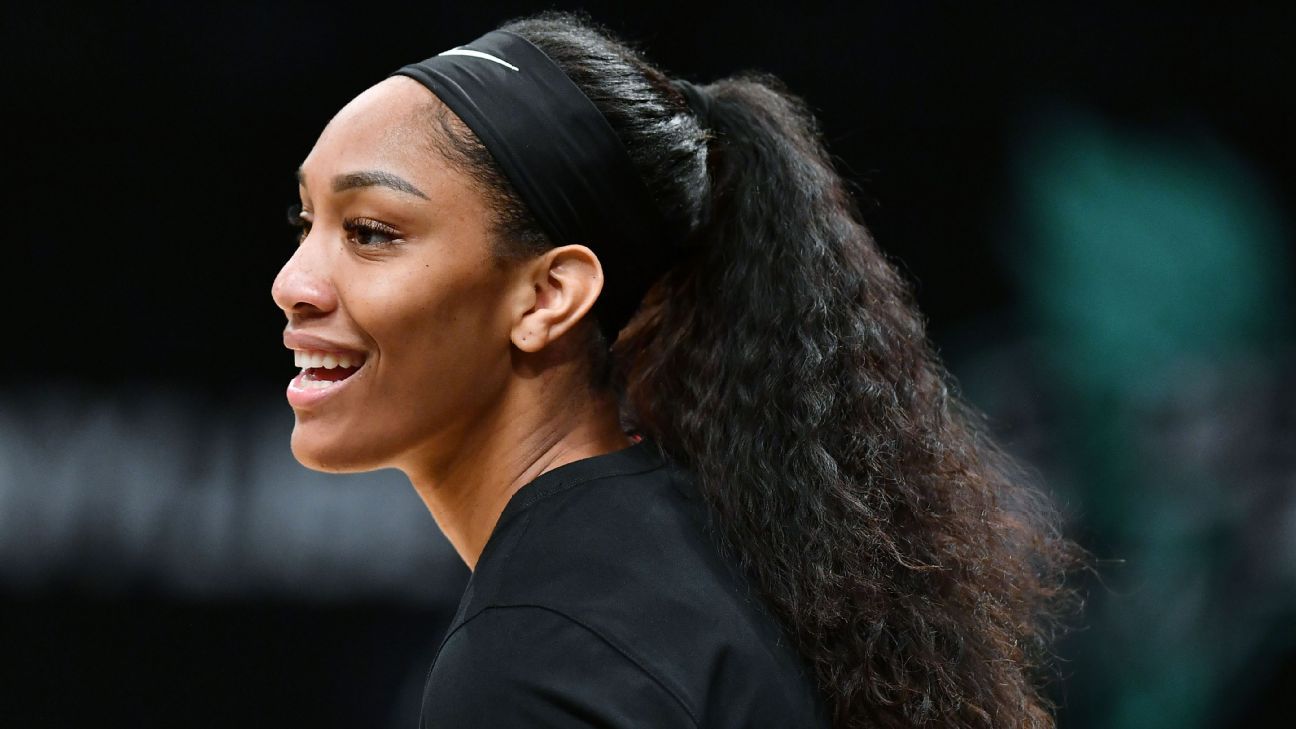 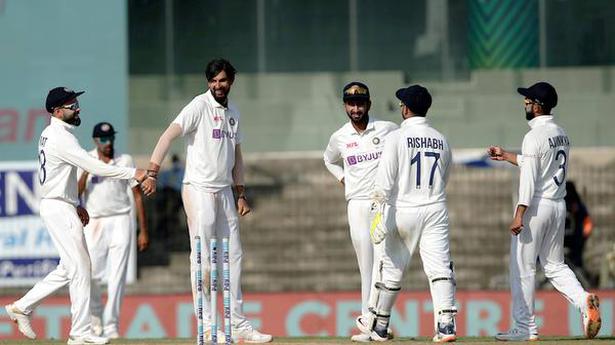 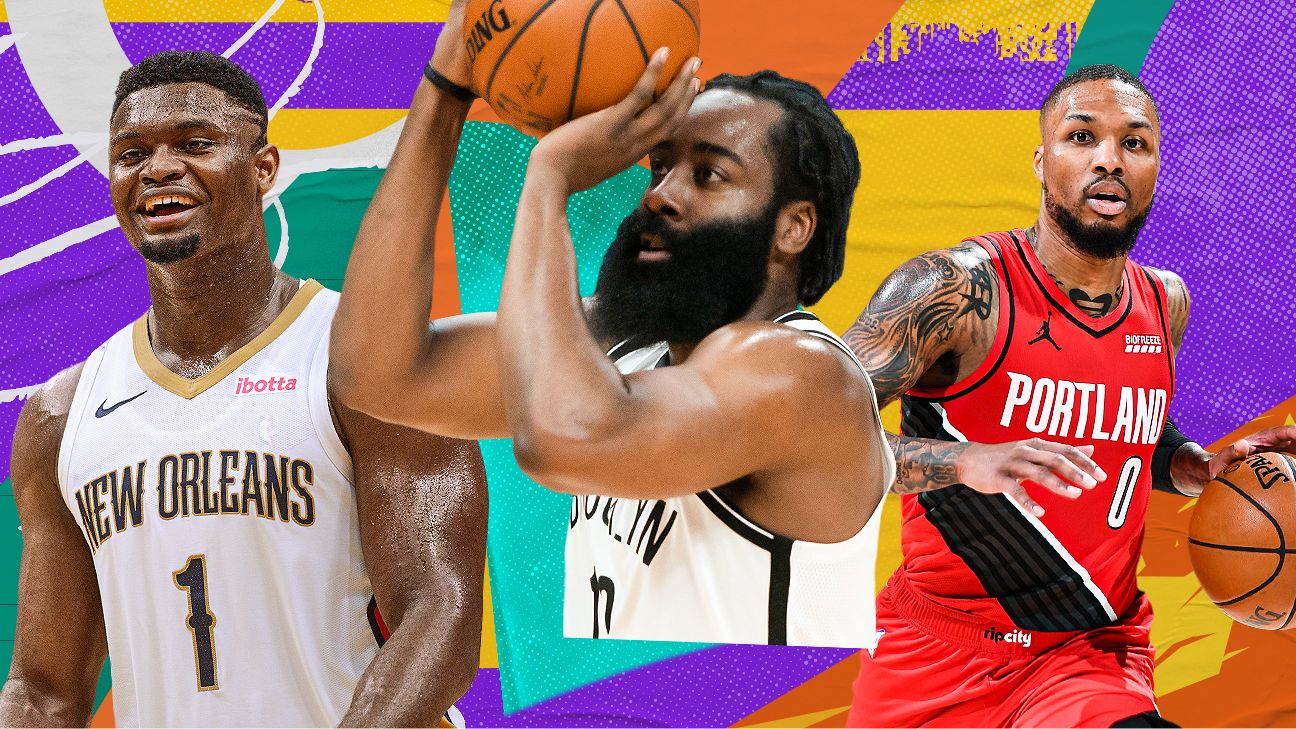 NBArank 2021: These superstars just missed out on top-five status