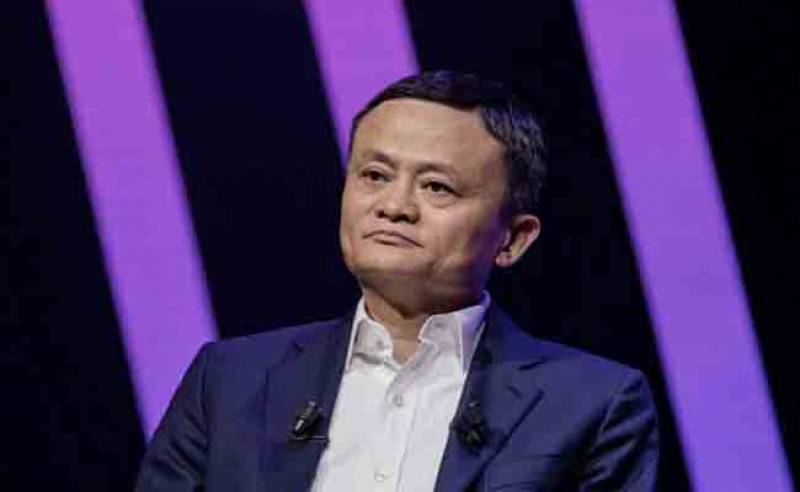 Alibaba founder Jack Ma’s absence from public view in the past two months, including missing the final episode of a TV show on which he was to appear as a judge, has fuelled social media speculation over his whereabouts amid a Chinese regulatory clampdown on his sprawling business empire.

China’s highest-profile entrepreneur has not appeared in a public setting since a late October forum in Shanghai where he blasted China’s regulatory system in a speech that put him on a collision course with officials, resulting in the suspension of a $37 billion IPO of Alibaba’s Ant Group fintech arm.

The Financial Times reported on Friday that Ma was replaced as a judge in the final episode in November of a game show for entrepreneurs called Africa’s Business Heroes.

An Alibaba spokesperson told Reuters on Monday that the change was due to a scheduling conflict, declining further comment.

While news coverage of Ma’s absence from public view triggered speculation on Twitter, which is blocked in China, it was not a significant trending topic on social media in mainland China.

Chinese regulators have zeroed in on Ma’s businesses since his October speech including launching an antitrust probe into Alibaba and ordering Ant to shake up its lending and other consumer finance businesses including the creation of a separate holding company to meet capital requirements.

“I think he’s been told to lay low,” said Duncan Clark, chairman of Beijing-based tech consultancy BDA China. “This is a pretty unique situation, more linked to the sheer scale of Ant and the sensitivities over financial regulation,” he said. 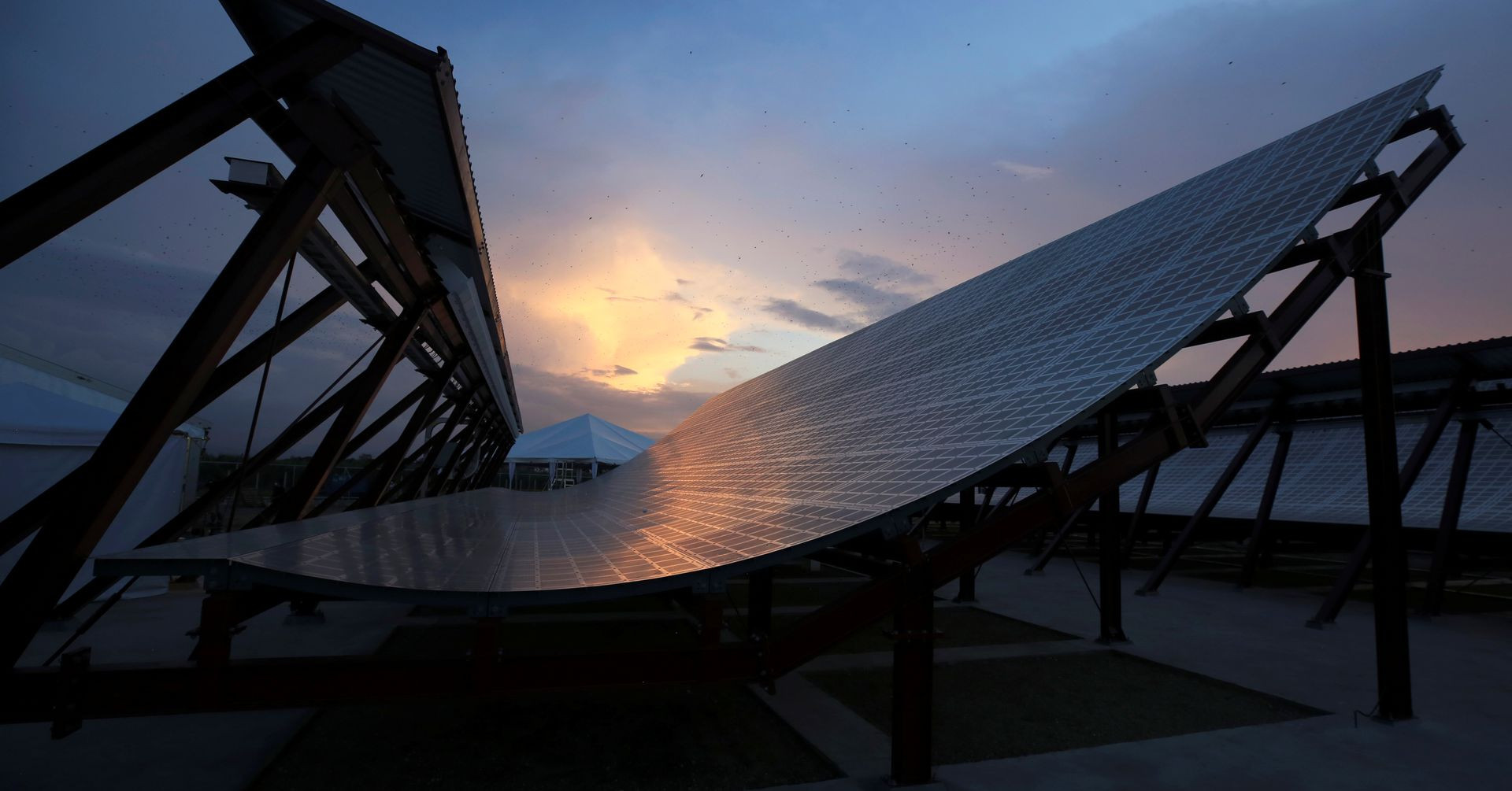 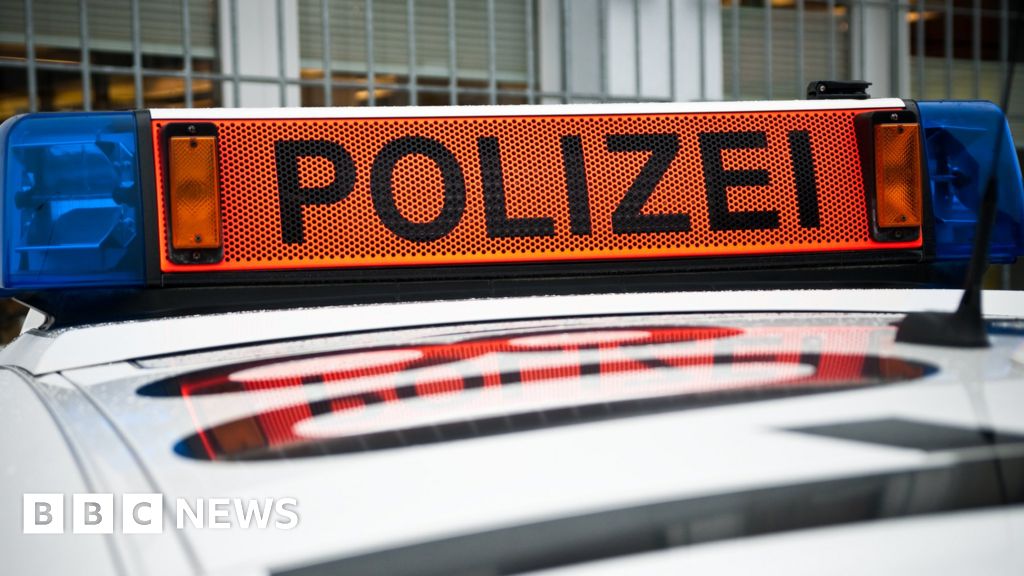 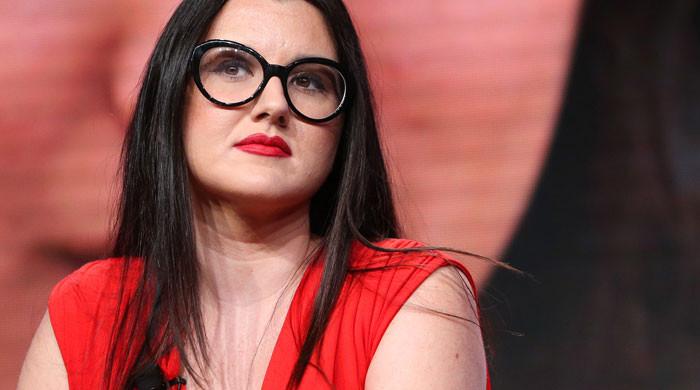