Karachi: Former Pakistan bowling coach Waqar Younis opined that he has been portrayed as a ‘villain’ of Pakistan cricket and critics have been very harsh towards him.

Speaking in ARY News’ show ‘Bouncer‘, legendary pacer thinks that there must be any quality which Pakistan Cricket Board (PCB) sees and bring him into the national team’s set up.

“In the age of social media, people have freedom of speech. Critics are good for improvement but the choice of words must be thoughtful,” Waqar said.

“I’ve been portrayed as a villain and it’s quite unfortunate. I’ve done my responsibilities with complete honesty. But still, I am free now, so I will think whether I am or not,” he added.

Waqar denied former pacers’ claim that he made them do hard yards because he thinks fast-bowling is a hard act and one has to do all the required hard work.

Waqar contradicted that he worked for hefty money and chose to work under Misbah-ul-Haq during his last stint.

“I can earn even more as a commentator or analyst but I have worked for minimum money as a head coach in the past too,” he added.

“Money is never a problem for me as I came from a very low profile background. Bowling coach vacancy was offered by the PCB and I applied for it,” he added.

Waqar thinks that T20 has changed the mode of cricket and even he would have struggled as a bowler in these times. 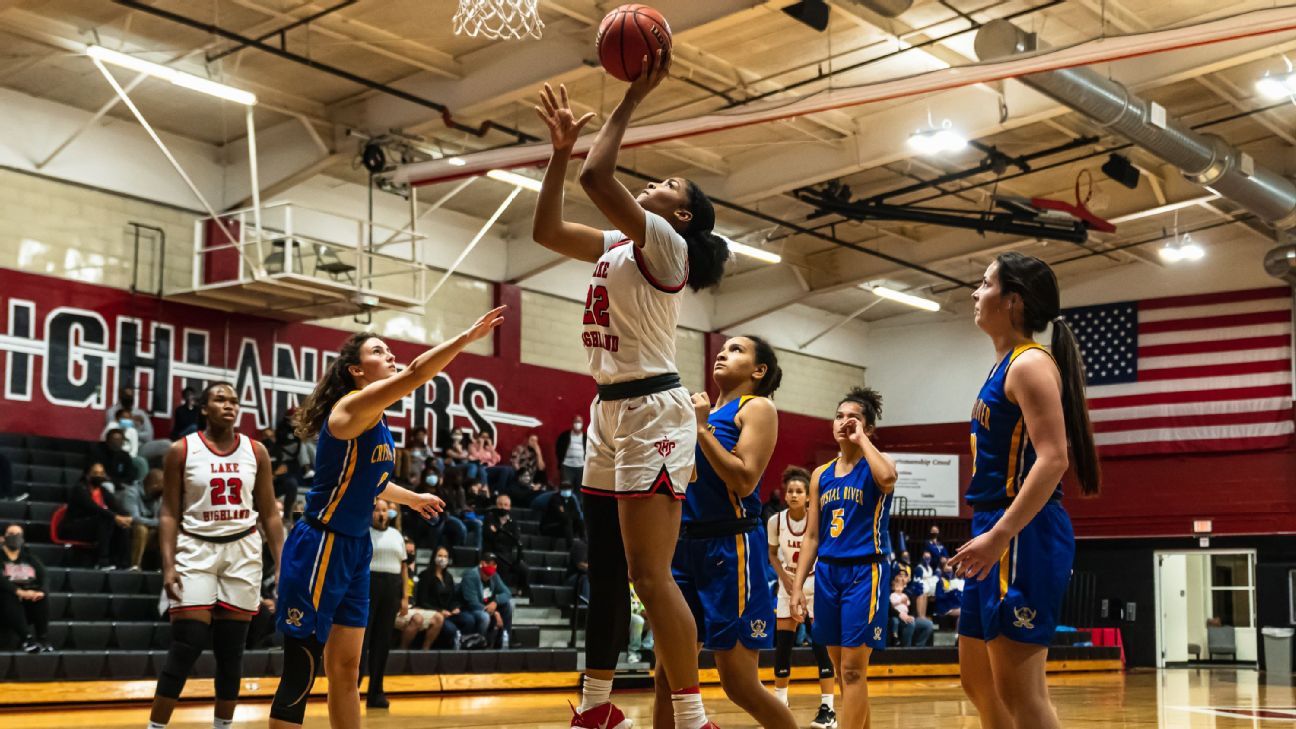