Pakistan Peoples Party (PPP) Chairman Bilawal Bhutto Zardari on Friday fired a broadside at Prime Minister Imran Khan, saying that his party will defeat the ruling PTI in its political stronghold of Khyber-Pakhtunkhwa (K-P) in next general elections.

“PPP jiyalas [workers] will foil your [PM Imran] conspiracies… they will hold ‘selected and puppet’ accountable,” said the scion of Bhutto family while addressing a rally in Nowshera district of K-P.

In his fiery speech, Bilawal warned PM Imran, saying, “The time to panic has started… PPP will hold a power show in Peshawar to mark its foundation day”.

He said the party will send the incumbent government packing and restore the rule of genuine public representatives.

Bilawal said PM Imran-led government was not any making effort to reduce inflation in the country instead it was only “conspiring to rig” the next general elections.

The PPP chairman while referring to Wednesday’s joint session of parliament said the government did not pass a single bill to provide relief to the masses. “70-year-old player can no longer fool youngsters,” he added.

Bilawal said PM Imran’s policies have only brought “destruction” to the country and added that ruling party has miserably failed to fulfil its promises of bringing a “change” in the country.

“Today everyone is in pain… country is facing unprecedented inflation… unemployment and poverty have hit historic highs,” he remarked.

Bilawal said only PPP can resolve the issues of masses by implementing its people-friendly manifesto.

“When they [rulers] are being selected… they will only server their [selectors] not the people,” he added. 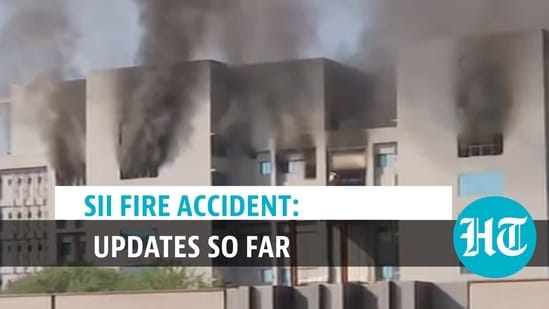 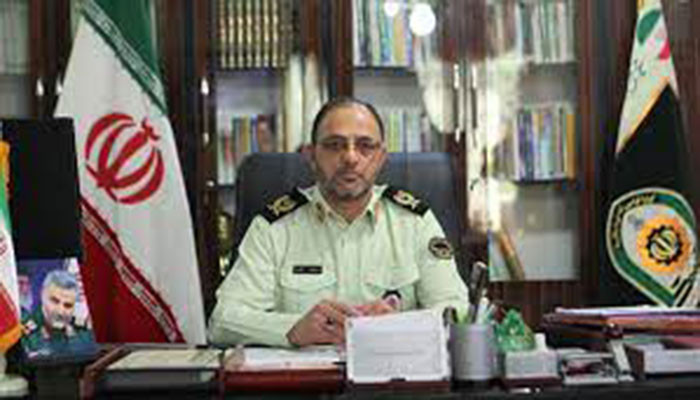