The Ministry of Information Technology and military’s media wing, the Inter-Services Public Relations (ISPR), have collaborated for the development and promotion of the country’s animation industry.

Federal Minister for IT and Telecom Syed Aminul Haque, Secretary IT and Telecom Shoaib Ahmad Siddiqui and DG ISPR Major General Babar Iftikhar attended a ceremony held at ISPR’s headquarters in Rawalpindi on Saturday in this connection, according to an official statement.

The global market size of animation industry is around $270 billion and expected to grow to $415 billion by 2025. Pakistan has a huge potential to become a part of this growing industry, said the statement.

The animation industry can contribute significantly to the economy of Pakistan. It can generate job opportunities, bring foreign investment and can help prepare a trained work force.

Animation is not just contributing to entertainment but it has been vastly adopted in education, healthcare, engineering and defence.

It was decided that a collaborative effort will be made to promote animation in different segments of society for growth and prosperity of the country.

In the context of enabling potential entrepreneurs in the field of animation, a dedicated Animation Incubation Centre has also been made part of the proposed plan, said the statement.

Short courses pertaining to animation, gaming and designing will be introduced to train human resource in specialised fields.

The collaboration between MolTT and ISPR will act as a tangible head start in promoting the animation industry of Pakistan, it added. 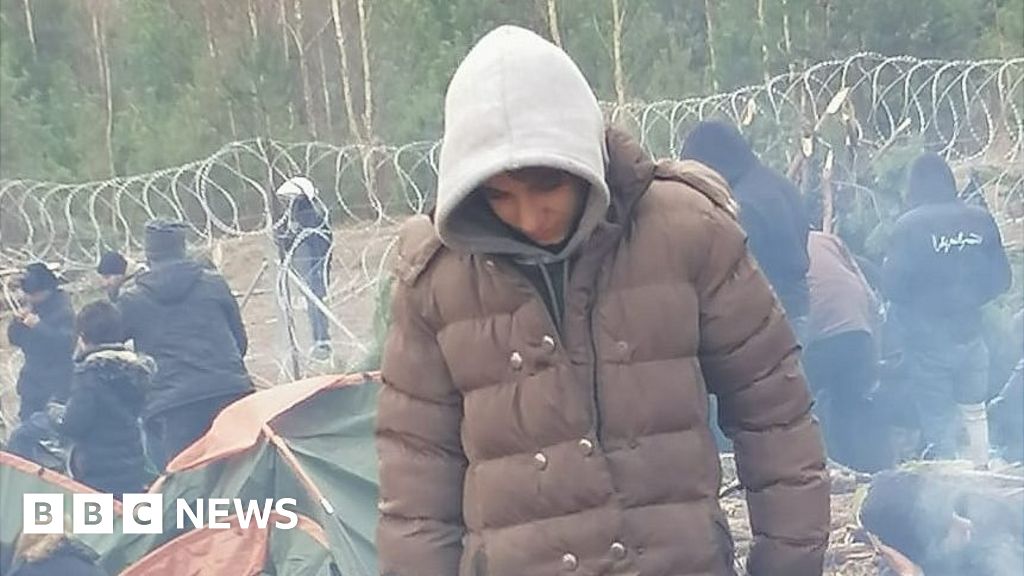