The Israeli army says its tanks have attacked Hamas targets in the Gaza Strip in response to Palestinian rockets and airborne firebombs launched into southern Israel.

“Tanks targeted a number of military observation posts belonging to the Hamas terror organisation in the Gaza Strip,” an army statement said on Monday, referring to the group that rules the enclave.

The army said that, in addition to cross-border attacks with explosives and incendiary devices suspended from balloons, dozens of people had also “instigated riots along the Gaza Strip security fence” on Sunday evening.

There were no immediate reports of casualties.

The Palestinian territory has been under an Israeli blockade since 2007. Israel cites security threats from Hamas for its land and naval blockade.

The latest incidents follow a week of heightened tensions, during which Israel has also closed the Karem Abu Salem (Kerem Shalom) goods crossing with the Gaza Strip and shut down Gaza’s permitted coastal fishing zone on Sunday.

Palestinian officials said the closure of the crossing in particular affected the importation of construction materials.

On Thursday, Israel said it would stop shipments of fuel into Gaza in response to the incendiary balloons.

The Israeli army said Palestinian “rioters burned tyres, hurled explosive devices and grenades towards the security fence and attempted to approach it” on Saturday evening.

That was followed on Sunday by Israeli air attacks on Gaza, including what a military statement called “a military compound used to store rocket ammunition” belonging to Hamas.

Despite a truce last year backed by the UN, Egypt and Qatar, the two sides clash sporadically with rockets, mortar fire or incendiary balloons.

Speaking from Jerusalem, Al Jazeera’s Harry Fawcett said the escalation was related to the dire economic situation inside Gaza, explaining that the enclave has seen increasing levels of unemployment and more people living under the poverty line.

“Hamas has a real problem to deal with, and as we’ve seen in the past during such phases, Hamas tends to turn up the temperature. That’s what seems to be happening. There has been a return to the launching of incendiary balloons and kites and setting of fires.

“The calculation, it seems, is that they want to see Israel make good on some of the commitments Hamas says Israel made last year when there was an understanding reached to try and bring some calm after a series of escalations, such allowing more international contributions to allow for rebuilding infrastructure, the start of an industrial zone … and increased electricity,” said Fawcett.

The Gaza Strip has a population of two million, more than half of whom live in poverty, according to the World Bank.

Palestinian anger has flared since Israel and the United Arab Emirates on Thursday agreed to normalise relations, a move many Palestinians saw as a betrayal of their cause by the Gulf country. 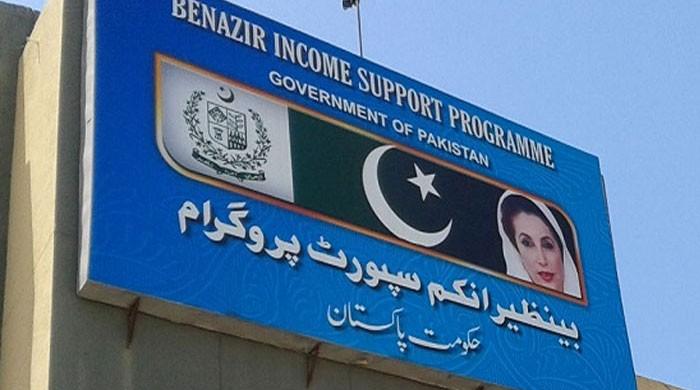