“While the Syrian government is fighting terrorists, Israel supports them,” he said.

Our presence in Syria is aimed at combating ISIS [Islamic State] and other terrorist groups, but if Israel wants to cross the ‘red lines,’ it will face the toughest response, which will make them regret their actions.

Ashgar said that Iranian forces are operating in Syria at the request of the country’s government and have not been asked to leave. On the other hand, those who are occupying parts of Syria illegally must withdraw, he said.

Syrian officials have been demanding that US and Turkish troops, which were never authorized or invited to operate in the country, leave the border areas they occupy.

Syrian state media reported an Israeli air raid in January, and more airstrikes earlier this month. The IDF did not comment on the recent reports, and it rarely confirms bombing raids in foreign states.

However, Tel Aviv has acknowledged in the past that it had repeatedly hit Iranian-linked targets in Syria, claiming this was in retaliation for terrorist attacks against Israel. Syria considers such incursions as violations of its sovereignty. 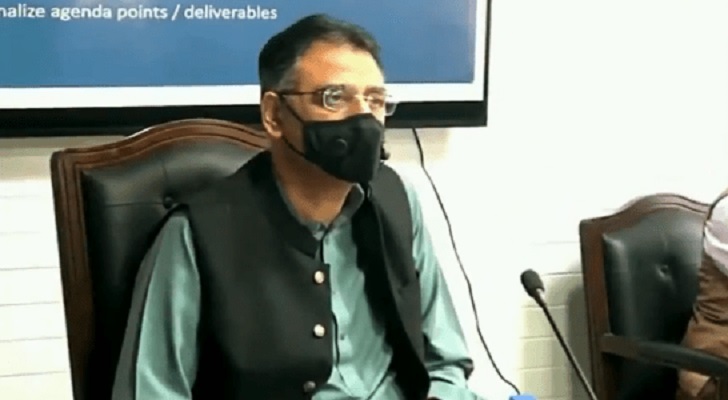 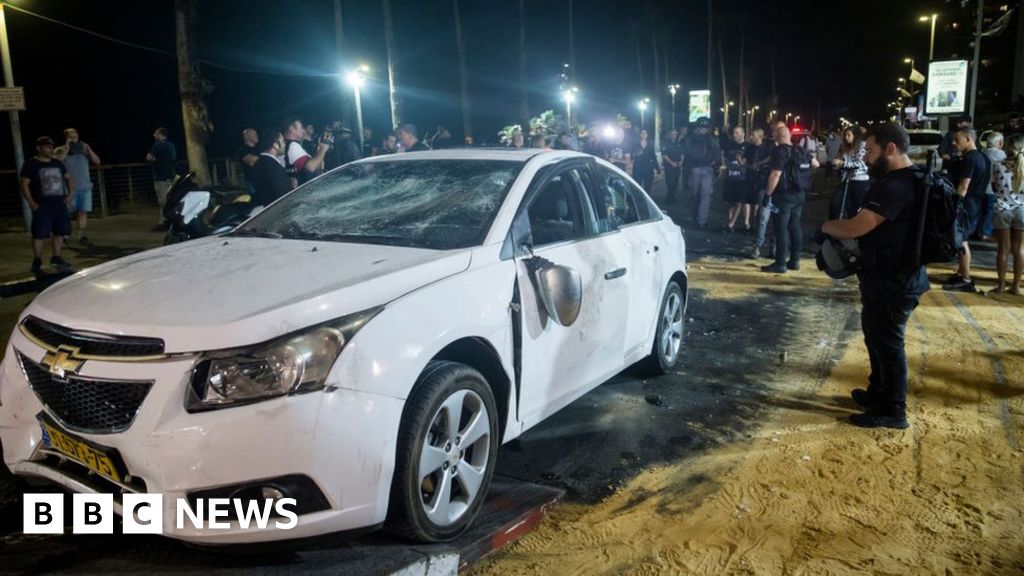 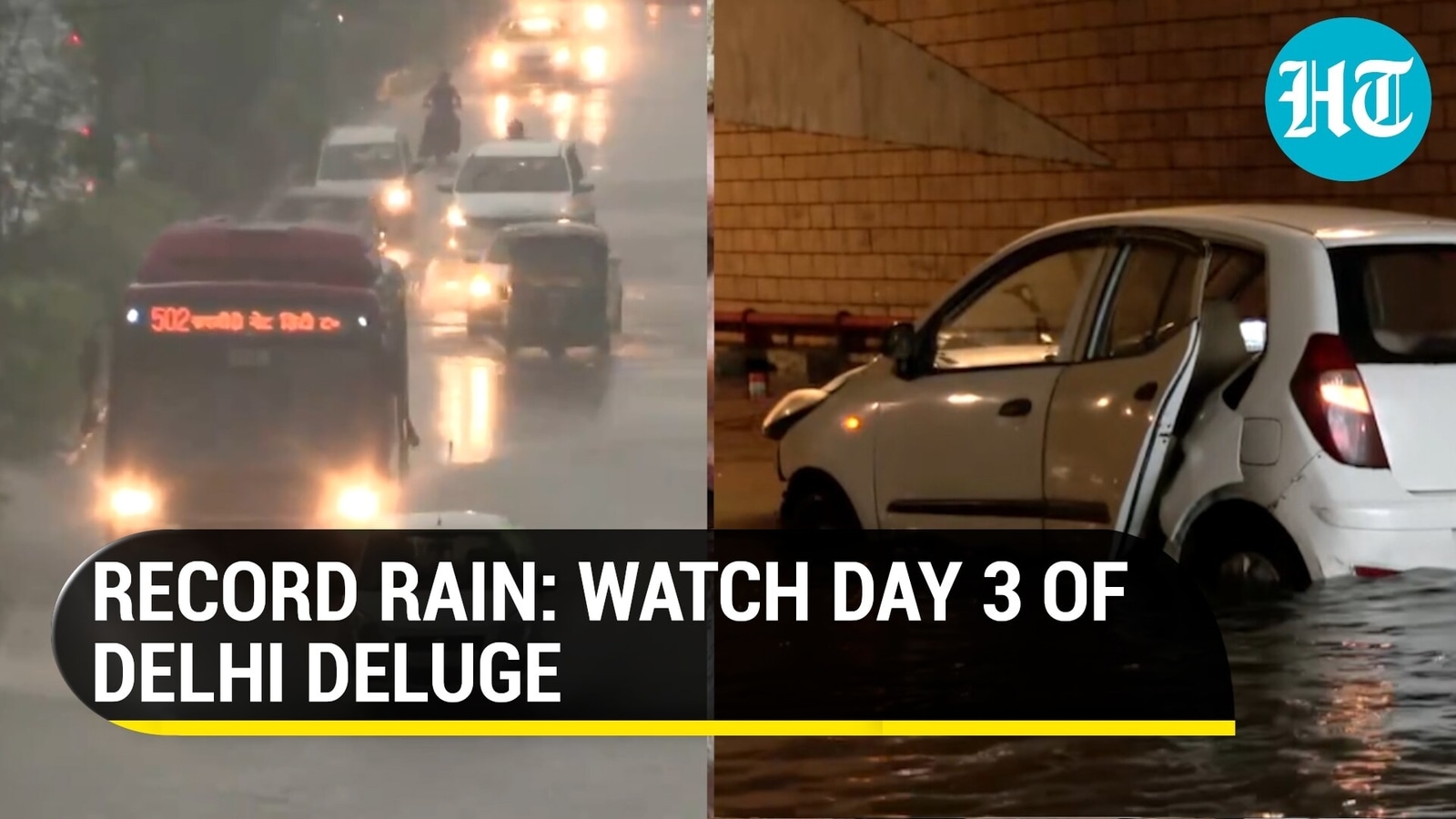