Bahrain and Israel have agreed to establish full diplomatic relations, US President Donald Trump announced Friday, hailing the agreement as “a historic breakthrough”.

“This is a historic breakthrough to further peace in the Middle East,” the statement reads.

Joint Statement of the United States, the Kingdom of Bahrain, and the State of Israel pic.twitter.com/xMquRkGtpM

The deal comes after Israel and the United Arab Emirates announced a similar agreement last month.

Bahrain will join Israel and the UAE for a signing ceremony at the White House on September 15, Trump told reporters on Friday.

“It’s unthinkable that this could happen and so fast,” he said about the Israel-Bahrain deal.

In a Hebrew-language statement, Netanyahu said he was “moved” to announce the agreement with Bahrain, which he said “adds to the historic peace with the United Arab Emirates”.

Palestinian leaders have criticised Arab states for normalising ties with Israel while it continues its military occupation of Palestinian lands, saying such deals threaten to cement the status quo.

The Palestinian Liberation Organization said Friday that the Bahrain-Israel deal was “another treacherous stab to [the] Palestinian cause”. 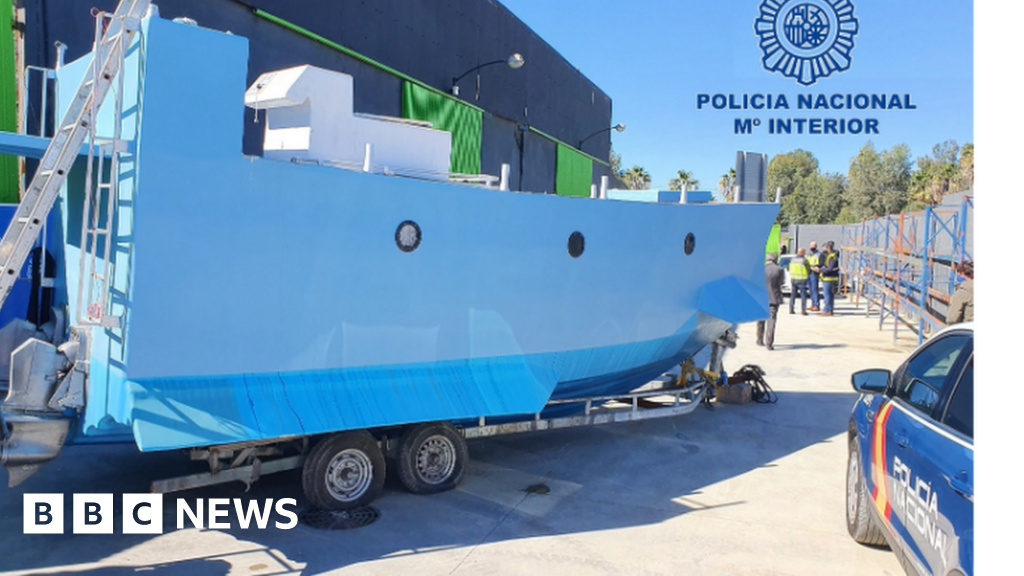