Iranian wrestler Navid Afkari has been executed after being convicted of stabbing to death a security guard, according to state media.

“The retaliation sentence against Navid Afkari, the killer of Hassan Turkman, was carried out this morning in Adelabad prison in Shiraz,” state TV quoted the chief justice of Fars province, Kazem Mousavi, as saying on Saturday.

But Afkari said he was tortured into making a false confession, according to his family and activists. His lawyer said there was no proof of his guilt. Iran’s judiciary, however, denied the torture claims.

Afkari and his brothers were employed as construction workers in Shiraz, 680km (420 miles) south of the capital, Tehran.

The provincial court in Shiraz also sentenced Afkari’s brothers Vahid Afkari and Habib Afkari to 54 and 27 years in prison, respectively, over the killing.

Afkari’s sentencing had triggered a social media campaign that portrayed him and his brothers as victims targeted for participating in the 2018 protests.

On Tuesday, a global union representing 85,000 athletes had called for Iran’s expulsion from world sport if it executed Afkari.

“To the leaders of Iran, I would greatly appreciate if you would spare this young man’s life, and not execute him,” Trump tweeted earlier this month. “Thank you!”

Iran responded to Trump’s tweet by running an 11-minute state TV broadcast on Afkari, which included the weeping parents of Turkman.

The broadcast included visuals of Afkari on a motorbike, saying he stabbed Turkman in the back, without explaining why he allegedly carried out the assault.

The state TV segment also showed blurred police documents and described the killing as a “personal dispute”, without elaborating.

It said Afkari’s mobile phone had been in the area and it showed surveillance footage of him walking down a street, talking on his phone. 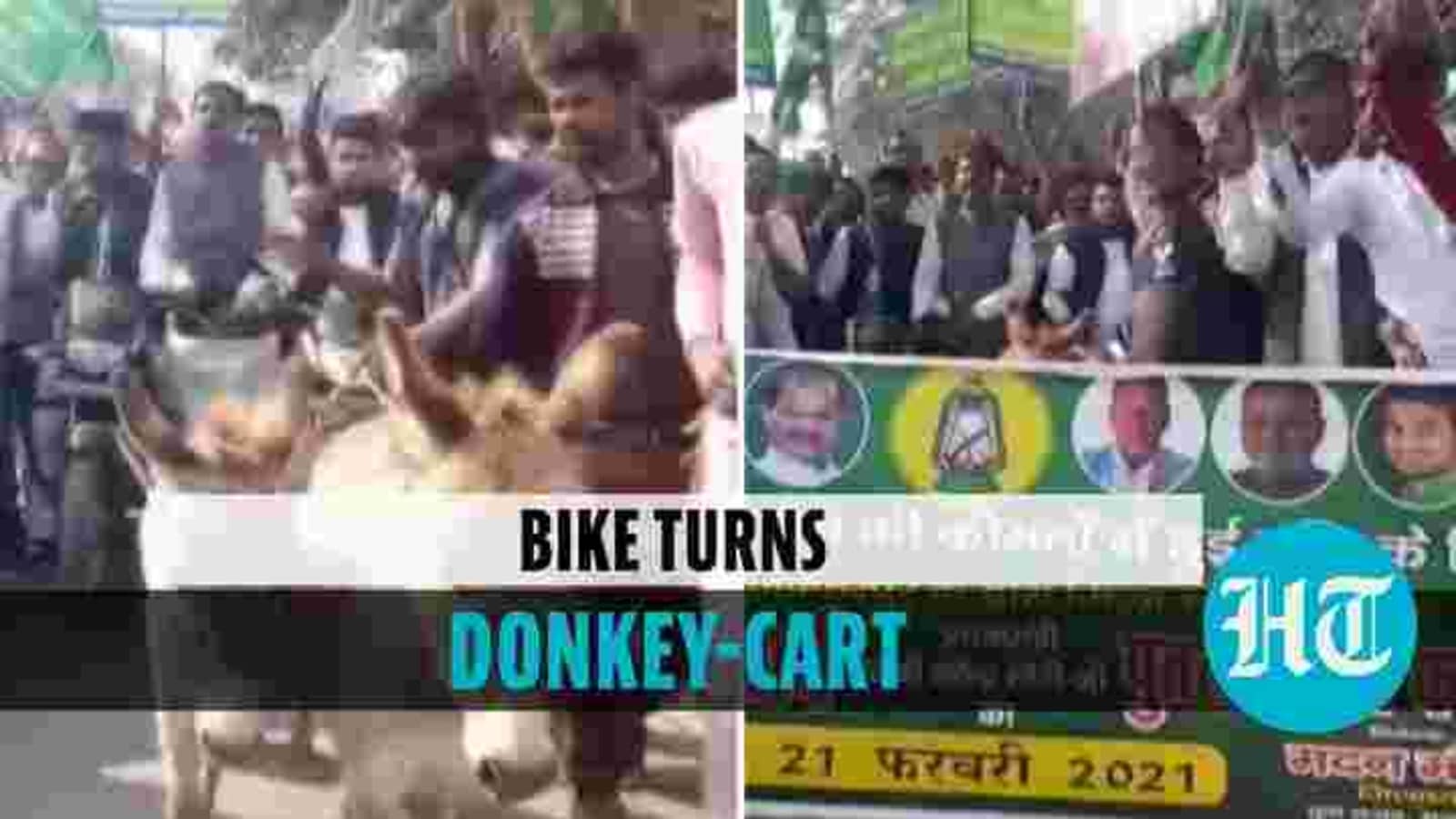