Foreign Minister Shah Mahmood Qureshi has reaffirmed Pakistan’s desire for the establishment of an inclusive government in Afghanistan.

During a meeting with the UN Press Representatives in New York, he stressed that the international community should not abandon Afghanistan.

He said a peaceful Afghanistan will be a cause of stability for the whole region.

He said Pakistan extended full assistance in the evacuation of foreign nationals from Afghanistan.

The Foreign Minister said despite limited resources, Pakistan has been hosting three million Afghan refugees over the last four decades.

As regards the situation in Indian illegally occupied Jammu and Kashmir, Shah Mahmood Qureshi said the situation there has further complicated as a result of India’s unilateral and illegal steps of 5th August 2019.

He called upon India to stop atrocities against the oppressed Kashmiri people. He pointed out that voices are being raised within India against Hindutva policies of Modi government. 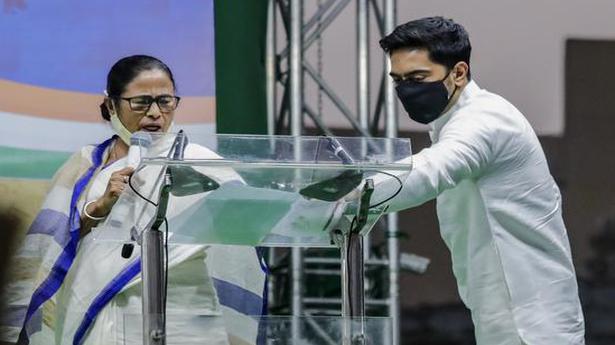