Rafael Grossi, the director-general of the International Atomic Energy Agency (IAEA), is reportedly set to travel to Tehran this weekend for discussions over the Iran nuclear deal.

Three unnamed diplomats told Reuters that Grossi would be making the trip, with one claiming that the director-general – whose organization reports to the United Nations – would meet with the head of Iran’s Atomic Energy Organization on Sunday morning.

Last month, during a discussion with Israeli Prime Minister Naftali Bennett, US President Joe Biden warned Tehran that it was “ready to turn to other options” if negotiations over the Iran nuclear deal continue to stagnate.

The US and its allies have repeatedly expressed concern over Iran’s continued enrichment of uranium, pointing out that it is a “serious breach” of the 2015 Iran nuclear deal, also known as the Joint Comprehensive Plan of Action (JCPOA). However, Iran only breached its own terms of the deal after former US President Donald Trump withdrew the United States from the agreement in 2018 and introduced sanctions against Iran. 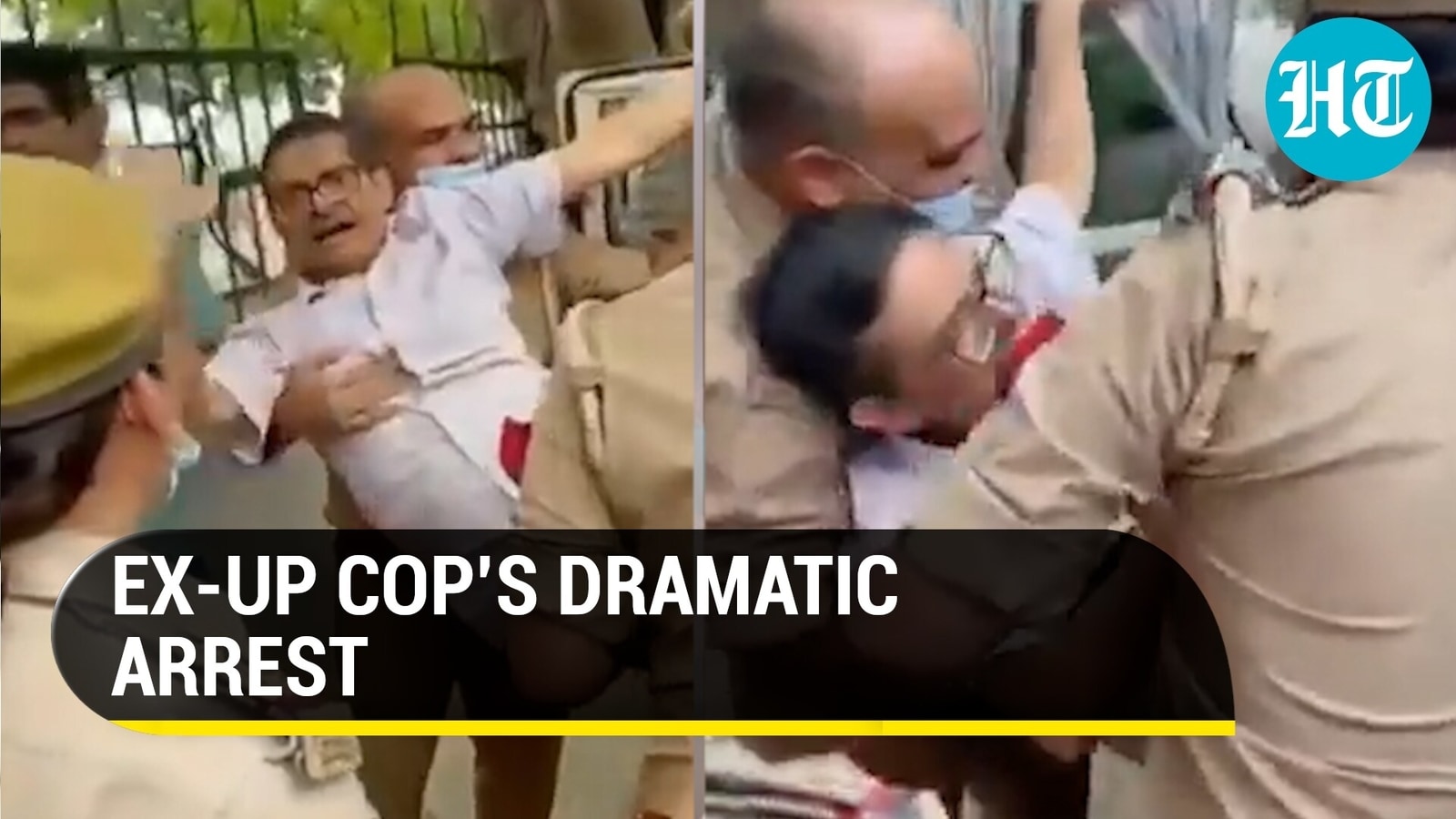