As per details, Interior Ministry has said that certain organization have established their militias which have even resorted to wear uniform/ ranks like formal Armed Forces/ Law Enforcement Agencies and depict themselves as military organizations, which is a gross violation of Article 256 of the constitution and point 3 of the National Action Plan (NAP).

The ministry warned that such developments, if unchecked, may further aggravate the complex security situation and the issue also has a negative impact with regard to national / international image of the country.

Interior Ministry requested all provincial governments to take immediate cognizance of this threat and adapt effective necessary measures to check the functioning and other development of such militias.

Such organizations are setting a wrong precedent for other political / religious parties who may resort to similar practices further compounding the law and order situation, the ministry said.

The ministry also assured assistance to provincial authorities that may be required for this purpose. 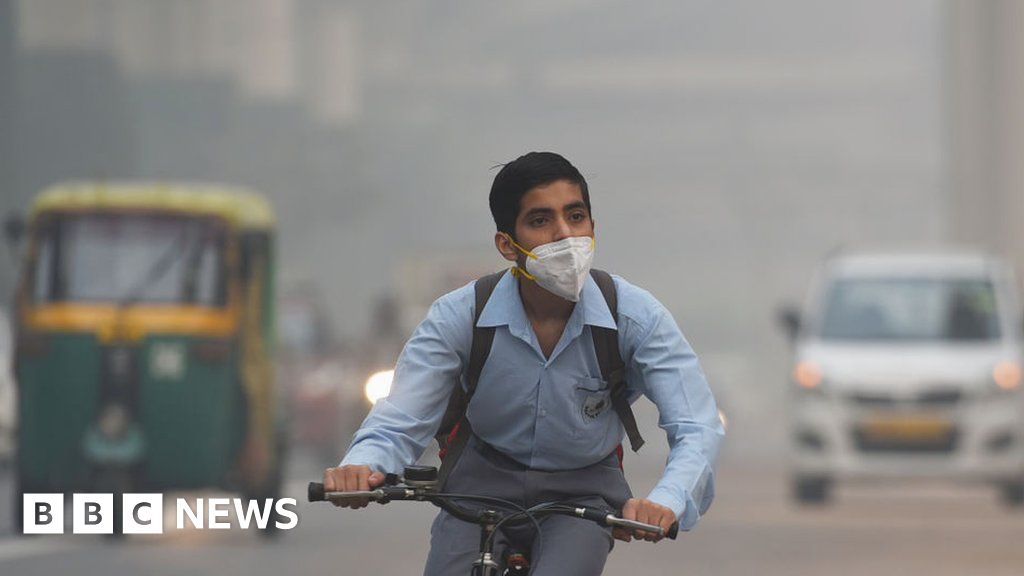 An illiterate person is a burden on the country, can’t be a good citizen: Amit Shah