After Spider-man, Insomniac Studios announced in a tweet that it is working on a Wolverine game exclusively for PlayStation 5. While details about the game and release dates haven’t been announced, the studios released an exciting teaser during PlayStation showcase. The PlayStation blog post provides more detailed information regarding the new game.

Insomniac has built many popular rapid-paced games with quick nimble movements, and beautifully designed environments. Some of their popular games include Ratchet and Clank: Rift Apart, Spider-man: Miles Morale, Sunset Overdrive, and others.

Ryan Schneider, head of franchise strategy at Insomniac, said that Wolverine came to be greenlit in the PlayStation Blog post. Marvel, Insomniac and PlayStation had eagerly discussed the idea of a Wolverine character, and five years later, Sony Interactive Entertainment and Marvel formally pitched the idea. The standalone game is directed by Brian Horton and Cameron Christian.

Schneider commented that “"Our goal here is to not only respect the DNA of what makes the character so popular, but also look for opportunities to make it feel fresh and truly reflect the Insomniac spirit. Even though Marvel’s Wolverine is very early in development, from what I’ve seen of its emotional narrative and cutting-edge gameplay (see what I did there?), the team is already creating something truly special."

Insomniac Games is working on Spider-man 2 which is expected to be released on PlayStation 5 consoles in 2023, directed by Bryan Intihar and Ryan Smith. Tony Todd will be voicing Venom in the game, while Yuri Lowenthal and Nadji Jeter will take back their roles as Peter and Miles.

Wolverine is in its early development stages but the team is working hard to create a remarkable game that will not fall short of expectations. In its blog post, Insomniac remarks how it feels honoured to be build “a new original universe with Spider-man and now Wolverine.” 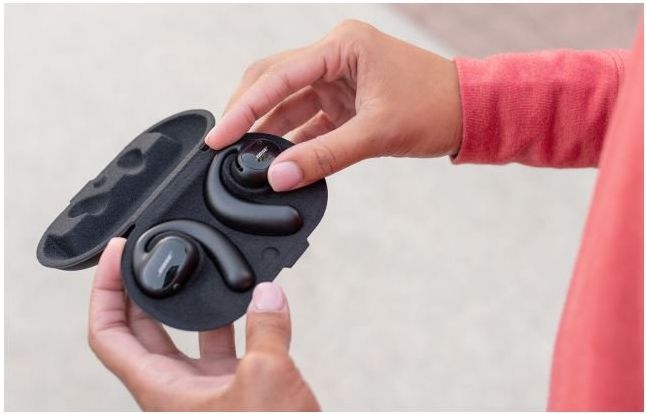 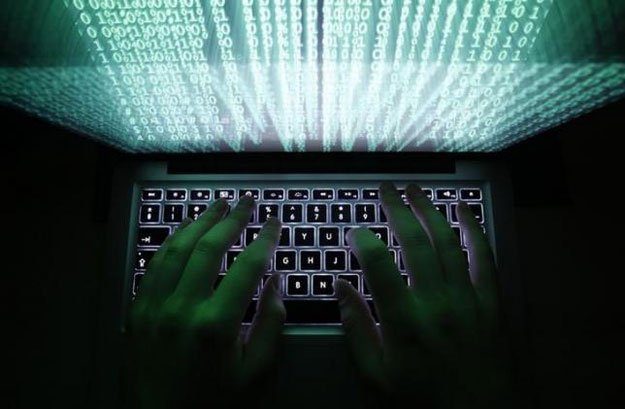