Multiple rockets have been fired from Gaza towards Israeli cities during the UAE-Bahrain peace deal signing in Washington. Israeli anti-aircraft defenses have been activated, and at least two Israelis were reportedly injured.

Rocket warning sirens were activated in southern Israeli cities late on Tuesday as the ceremony to sign a US-brokered deal between Tel Aviv, Bahrain and the UAE was underway in Washington.

The sirens were sounded in coastal cities of Ashkelon and Ashdod. At least two people were injured a rocket fragments at a shopping mall in Ashdod, according to local media reports.

Footage from the scene shows damaged vehicles and shattered glass at the site of the rocket impact.

Israeli military has said it registered two launches from the Gaza Strip, adding that one of the projectiles was intercepted. 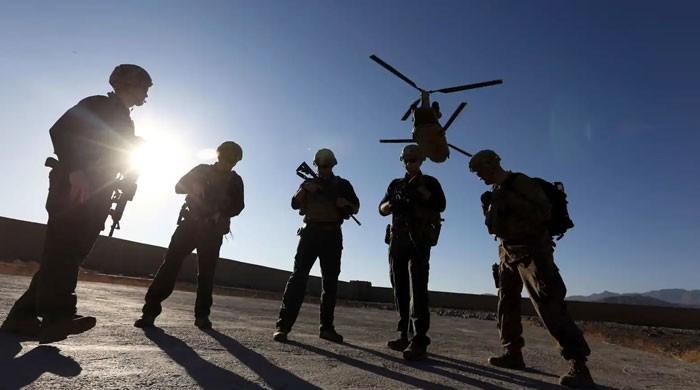 Pakistan says US should consult Taliban on any Afghan pullout delay