ISLAMABAD: Prime Minister Imran Khan Saturday said inflation is reducing now and it will be brought down further.

The premier said that a stringent, holistic anti-rape ordinance will be brought next week closing all loopholes, as he spoke to ASI Muhammad Bux Buriro and lauded his and his daughter’s bid for the arrest of a rapist in Kashmore.

In a tweet, the prime minister wrote, “Spoke to ASI Buriro lauding his & his daughter’s exemplary initiative & courage in arrest of Kashmore rapist. The nation is proud of them & he has given positive uplift to image of police. Next week we are bringing a stringent, holistic anti-rape ordinance closing all loopholes.”

In another tweet, the prime minister wrote about the Sensitive Price Index (SPI) showing a decline for second consecutive week.

“Our Sensitive Price Index shows a decline for 2nd consecutive week, in contrast to the situation in other parts of the sub-continent. InshaAllah, we will bring inflation further under control,” he said. In a separate message, he wished happy Diwali to Hindu citizens. “Wishing all our Hindu citizens a happy Diwali,” he wrote.

Meanwhile, Prime Minister Imran Khan approved a significant increase in the number of people benefiting from the Kafalat sponsorship programme from 4.6 million to 7 million.

Decision to this effect was taken in a meeting chaired by Imran Khan regarding the preparation of Ehsaas Kafalat programme.

Sania Nishtar informed the meeting that the corona epidemic has increased the hardships of the weaker sections of the society all over the world: Countries around the world have provided economic packages for the public good in the face of the pandemic.

The meeting was informed that Pakistan is one of the countries which have successfully fought the corona pandemic. He said the government has allocated additional assistance for the public welfare in view of the corona outbreak. He said Pakistan’s initiatives are being appreciated by international organisations and the United Nations.

The prime minister said that at present the entire focus of the government is on economic recovery. He said that in view of corona, both the protection of citizens and the stabilisation and growth of economic activities are the objectives. The prime minister said that the burden of the situation created by corona was falling on the poor people and therefore there was a need to expand the scope of realisation as much as possible.

The prime minister directed to finalise the Ehsaas Kafalat programme as soon as possible. 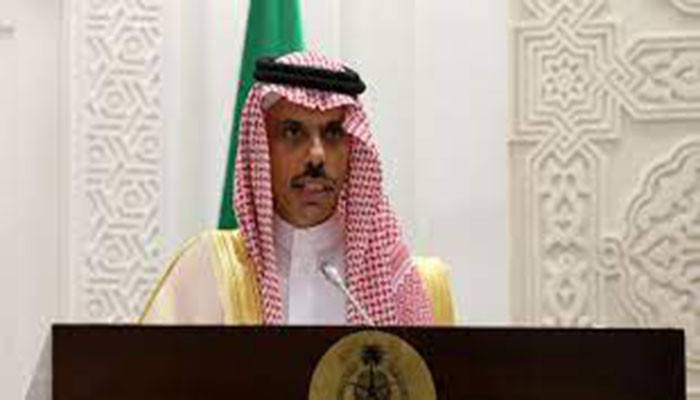