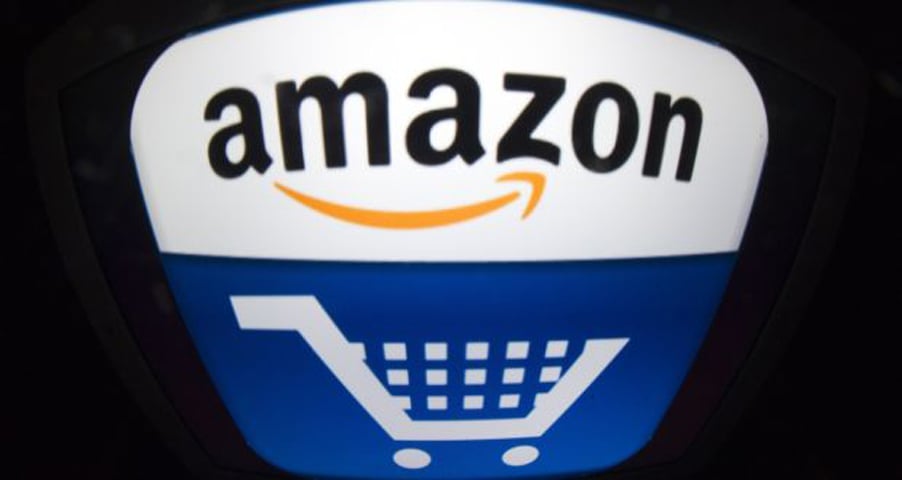 India's antitrust watchdog plans to expedite a restarted probe into allegations of anti-competitive behaviour at Amazon.com Inc and Walmart Inc's Flipkart, as it intensifies scrutiny of big-tech firms, two people close to the matter said.

The comments come as major U.S. technology firms including Twitter Inc and Facebook Inc are at loggerheads with the government over issues such as data privacy bills and policies some industry executives have called protectionist.

The Competition Commission of India (CCI) initiated a probe in January last year on the basis of a complaint alleging Amazon and Flipkart promoted select sellers on their e-commerce platforms and that deep discounts stifled competition.

The companies have denied wrongdoing.

Near-immediate legal challenges from the pair stalled the probe for over a year until a court last week allowed it to resume, having dismissed arguments that the CCI lacked evidence.

Though Amazon and Flipkart are likely to appeal, the CCI plans to demand information from them related to the allegations "as quickly as possible", said one of the people, who declined to be identified due to the sensitivity of the matter.

The investigation "will be expedited", the person said. Such investigations in India typically take months to complete.

Last year, the CCI began reviewing allegations of Google abusing the position of its Android operating system in the smart TV market, and is likely to soon order a comprehensive antitrust investigation, the people said. 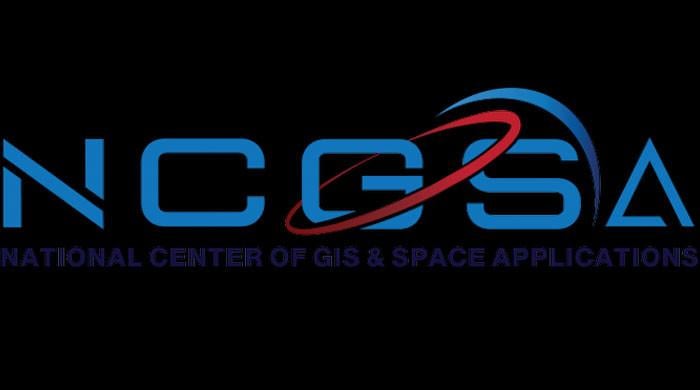