India’s foreign exchange holdings amounted to $580.3 billion as of March 5, the country’s central bank has said. Only China, Japan and Switzerland have bigger forex reserves, according to the International Monetary Fund.

India’s reserves are now enough to cover roughly 18 months of imports. The growth came on the back of a rare current-account surplus, rising inflows into the local stock market, and foreign direct investment.

The Reserve Bank of India (RBI) estimates the volume of assets in foreign currency at $539.6 billion. Gold accounts for $34.2 billion of the holdings, while Special Drawing Rights (SDR) assets stand at $1.5 billion, and the Reserve Position in the IMF at $4.9 billion.

Analysts say a strong reserves position gives foreign investors and credit-rating companies added comfort that the government can meet its debt obligations despite a deteriorating fiscal outlook and the economy heading for its first full-year contraction in more than four decades.

“India’s various reserves-adequacy metrics have improved significantly, particularly in the last few years,” Kaushik Das, chief India economist at Deutsche Bank, said before the latest data was released. “The healthy FX reserves position should give enough comfort to RBI for dealing with any potential external shock-driven capital-stop or outflows in the period ahead,” the economist added, as quoted by Bloomberg. Yuvraj Singh battles it out with Liger, puts huge snake on neck at Dubai park 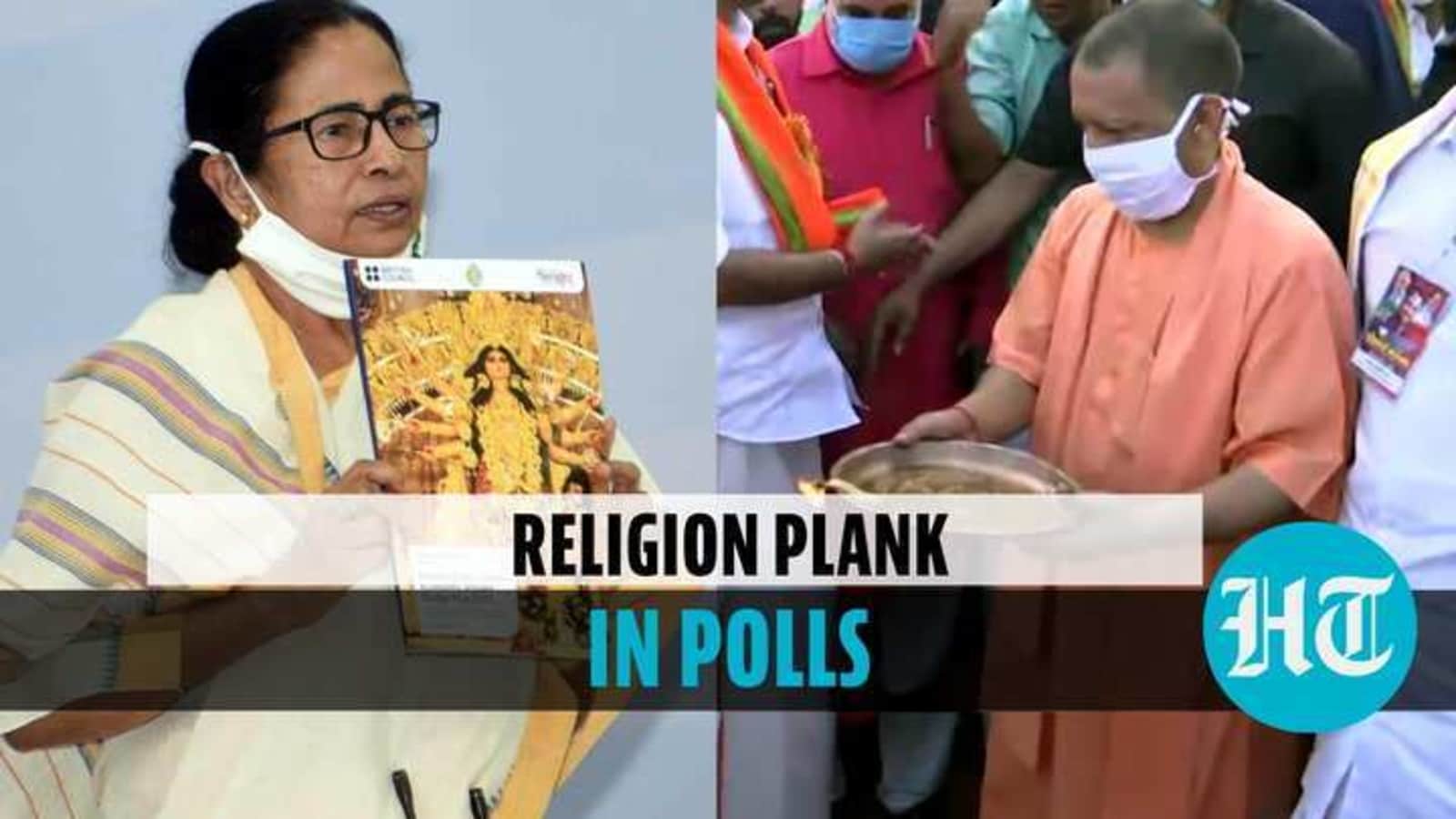