Brisbane: India will chase 324 runs for a fairytale victory in the fourth Test decider against Australia after rain brought an end to play after tea on day four in Brisbane on Monday.

Rohit Sharma was four not out, with Shubman Gill yet to score at the Gabba, after the injury-decimated tourists bowled Australia out for 294 in their second innings.

With the series level at 1-1, Australia must win the match to claim the Border-Gavaskar trophy. Holders India, however, need only a draw to retain the silverware after their breakthrough 2-1 win in the 2018/19 series in Australia.

Australia’s task may be made tougher with rain forecast on day five.

“You have to play the game as you sort of see it as well.

“I think the game is in a nice place for us. The wicket is starting to play a few tricks.

“Tomorrow is about bowling a few good areas … Hopefully we can hold on to all the chances.”

A Gabba pitch that was largely benign through the opening days began to bare its teeth on Monday, with Smith (55) gloving a catch to captain Ajinkya Rahane after a Mohammed Siraj ball reared up from the wicket.

India’s bowlers chipped away all day, with Siraj finishing the best of them with a haul of 5-73. 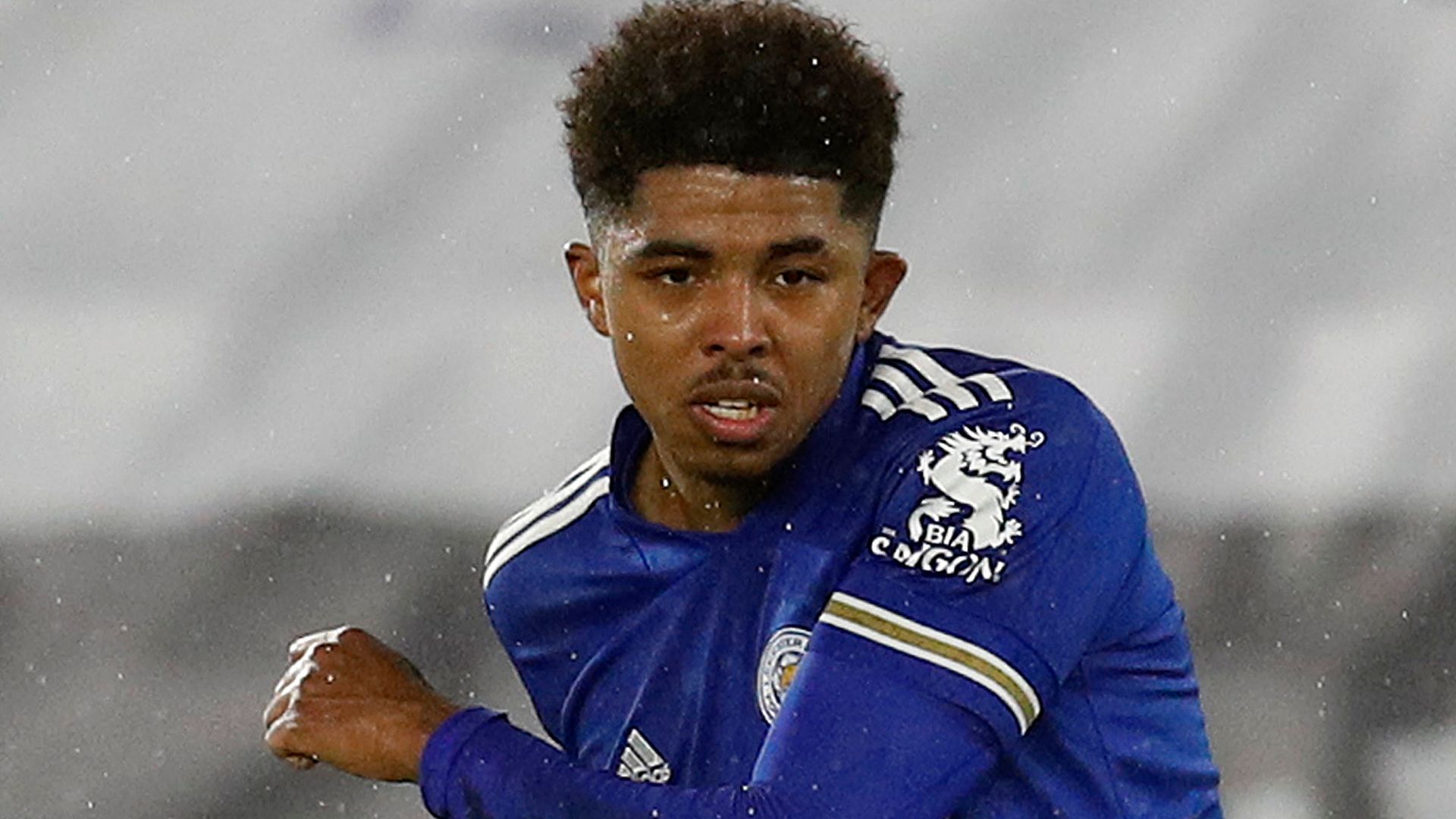 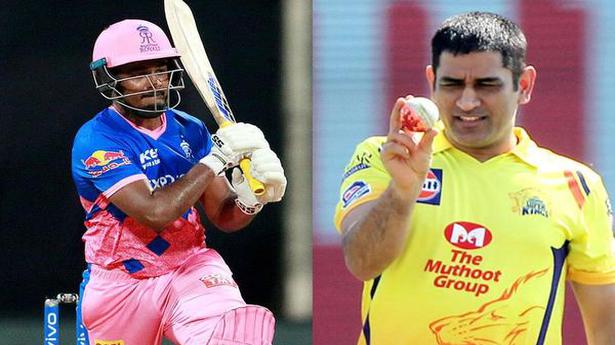