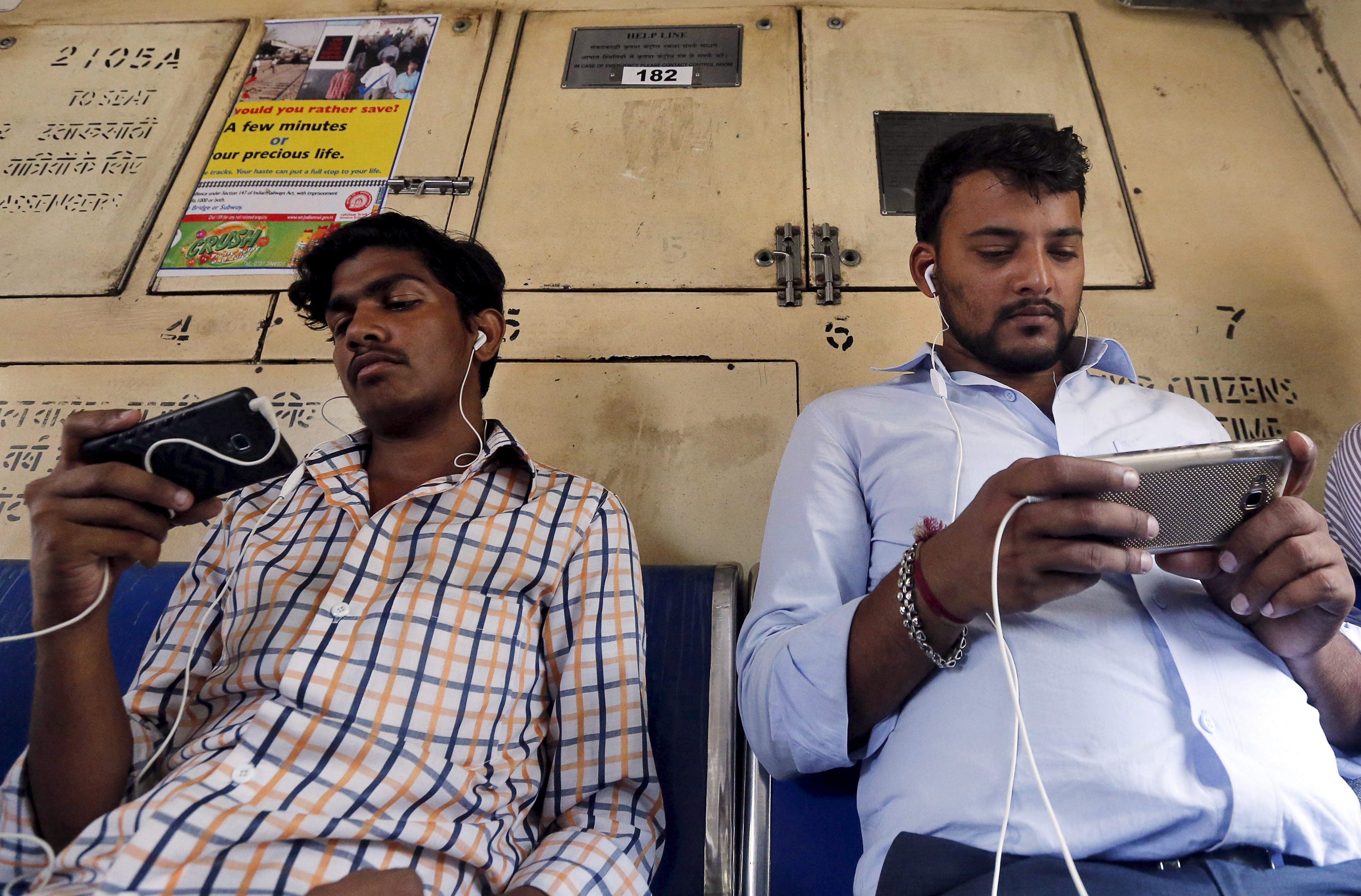 India has held up approvals for the import of wifi modules from China for months, driving companies such as US computer makers Dell and HP and China’s Xiaomi, Oppo, Vivo, and Lenovo to delay product launches in a key growth market, two industry sources said.

The Communications Ministry's Wireless Planning and Coordination (WPC) Wing has withheld approval since at least November, according to the sources, who were familiar with lobbying efforts by firms seeking clearance.

More than 80 such applications by US, Chinese and Korean firms have been pending with the WPC since then, one of the sources said. Even applications from some Indian firms, which bring in some finished products from China, are awaiting WPC approval, the sources added.

Dell, HP, Xiaomi, Oppo, Vivo, and Lenovo did not respond to requests for comment.

The communications ministry did not respond to a request for comment either. And both sources said the government had still to respond to representations made by industry lobby groups and individual companies.

His nationalist policies have helped boost the growth of smartphone assembly in the South Asian nation, and the sources believe the government's intention is to persuade companies to locate more of their production of electronic devices in India.

"The government's idea is to push companies to manufacture these products in India," one of the sources said.

"But tech companies are caught in a difficult situation – making in India would mean big-ticket investments and a long wait for returns, on the other hand the government-imposed hurdle on imports means a potential loss of revenues."

While India's market and export potential have turned it into the world's second-biggest mobile maker, tech analysts and industry insiders say it does not yet have the size or scale for companies to invest big in making IT products and smart wearable devices.

The long delay in WPC approvals also underscores India's strategy to cut China's influence in its tech economy, especially after a border clash with Beijing last year though tensions have eased since.

Modi’s government this week omitted Chinese gearmaker Huawei from a list of participants in its 5G trials, though European and Korean rivals were permitted.

A billion for every chip-maker who 'makes in India'

US firms Apple, Cisco, and Dell were last year caught up in India’s border tensions with China, as Indian ports held up imports of their products from China.

In another example, reported by Reuters late last year, India’s tight control of quality clearances for electronic goods from China slowed the import of an Apple iPhone model.

Now that firms have obtained safety clearances from India's quality control agency, getting WPC approval has become the main obstacle to importing electronic devices from China. 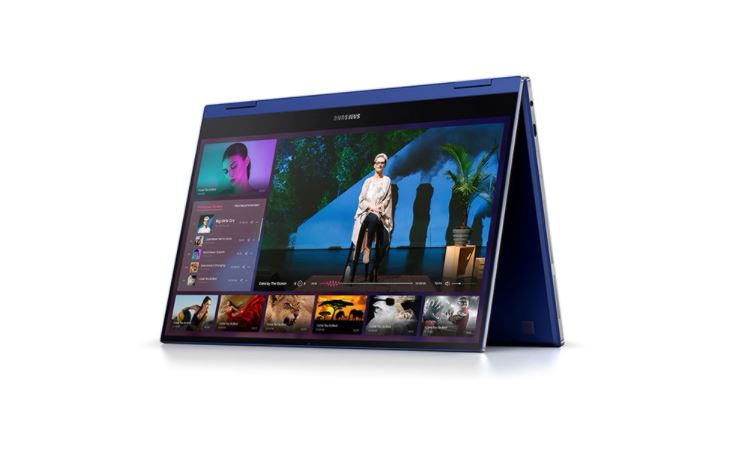