ISLAMABAD – Prime Minister Imran Khan on Monday terming Afghanistan a natural trade partner of Pakistan said his dream was to have an open trade border with the neighbouring country to fully capitalise the scope of bilateral ties.

Addressing the Pakistan-Afghanistan Trade and Investment Forum 2020, the Prime Minister said on lines of Europe’s trade linkages among bordering states, the open trade border between Pakistan and Afghanistan would help boost economic activity for their mutual prosperity.

The two-day forum was aimed at discussing key areas of Pak-Afghan trade mainly transit trade, bilateral trade and informal trade with a view to discover further avenues of cooperation in contemporary fields.

The Prime Minister said Pakistan considered promoting trade as the “best option to restore prosperity in Afghanistan” that unfortunately suffered over 40 years of conflict and violence.

“No country other than Pakistan is making utmost efforts to restore peace in Afghanistan for the sake of its own future,” he said. Imran Khan mentioned that he had asked his Commerce Adviser to work out the areas having high trade prospects with Afghanistan. Wealth creation and industrialization, he said, were the top priority of his government to uplift the business community.

He said since assuming office, his government strived to ensure reconciliation between the Afghan government, Taliban and the United States. “Pakistan’s government, armed forces and intelligence agencies are positively contributing to help end violence and restore peace in Afghanistan,” he said.

The Prime Minister said Pakistan from the past had learnt a lesson regarding Afghanistan and thus would support whatever government in-place in its neighbouring country.

“We have decided that we will maintain good relations with Afghanistan and support the ruling government as it is vital for region’s peace and stability,” he said. He said Pakistan was the most-affected country after Afghanistan following the four-decade-long violence, however still mutual misunderstandings surface between the two countries. He called upon the Afghans to get over the misconceptions with Pakistan and work towards a joint future of prosperity.

“The past is a teacher with some lessons to learn about. So let us not stuck in the past and move ahead for a better future,” he told the audience, a mix of representatives from both Afghanistan and Pakistan.

He said historic relations of the region with Afghanistan dated back to Mughal rule and beyond, where the traders passed through the land, presently Khyber Pakhtunkhwa of Pakistan, till the Afghan Jihad was initiated.

The Prime Minister expressed apprehensions about India, which he said, could play a negative role in tarnishing the growing relationship between Pakistan and Afghanistan.

He said the incumbent government of India was pursuing an anti-Muslim agenda to carry out ethnic cleansing in Muslim-populated areas, particularly in Indian Illegally Occupied Jammu and Kashmir.

He recalled that from beginning, he made efforts to maintain good relations with India, however stressed that the ideology of RSS restricted the ruling party to reciprocate.

The Prime Minister welcomed the Afghan delegation attending the forum and expressed confidence that event would provide the stakeholders an opportunity to explore ways towards improved trade ties.

Speaker of Afghanistan’s National Assembly Mir Rahman Rahmani highlighted the importance of parliamentary-level contacts between Pakistan and Afghanistan to strengthen the relations in diverse areas. He said a peaceful Afghanistan was in the interest of region and mentioned the bonds of culture, language and region with Pakistan offering an opportunity for a broad-based collaboration.

He lauded Pakistan’s reconciliatory role in Afghanistan particularly its contribution towards concluding the Doha peace deal this February.

The Afghan Speaker said his delegation would actively participate in finding ways to promote trade ties with Pakistan during the two-day forum.

Earlier, Speaker National Assembly Asad Qaiser in his welcome address said Pakistan would continue to play positive role for resumption of peace and stability in its neighbouring Afghanistan.

He said deliberations between the Pakistani and Afghan experts at the forum would help identify the hurdles in way of bilateral trade and would lead to find necessary solutions.

The day 2 will discuss role of parliament in promoting bilateral economic engagement and will conclude recommendations for the consumption of relevant departments of both the countries. 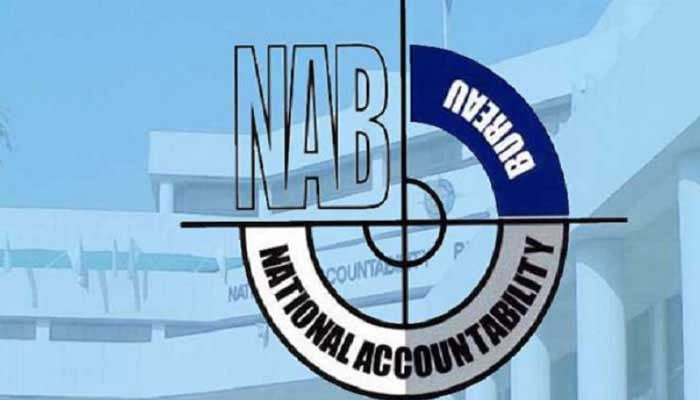 Mandviwalla’s allegations: No affiliation with any group, individual: NAB