Ahmedabad: India outclassed England by an innings and 25 runs inside three days to win the fourth and final Test and seal the series 3-1.

Spinner Axar Patel and Ravichandran Ashwin took a fifer each to dismiss England for 135 in their second innings. Dan Lawrence was the notable run-getter, scoring 50 while captain Joe Root made 50.

Earlier, Washington Sundar hit an unbeaten 96 as India finished their first innings on 365 in reply to England’s 205.

Yesterday, Rishabh Pant’s century helped India to gain first-innings lead after they were struggling at 80/4.

With this win, India have booked their place in ICC World Test Championship (WTC) final. They will play New Zealand at Lord’s in June.

Both teams will now take part in the five-match T20I series at the same venue, starting from March 12. 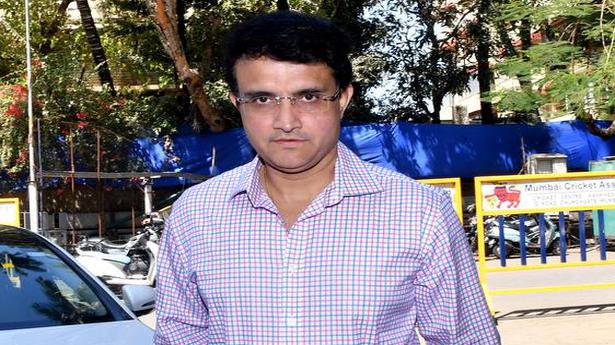