India has asked Twitter to take down 1,178 accounts the country says are backed by arch-rival Pakistan or operated by sympathizers of a separatist Sikh movement, two technology ministry sources said on Monday.

India’s security agencies said some of the accounts were being operated from outside of the country, one of the sources said, declining to be named as the order is not public. The order also involved the Twitter accounts of some supporters of the movement for an independent Sikh homeland called Khalistan.

Many of these accounts were sharing and amplifying misinformation and provocative content on the ongoing farmer's protests, the source added.

Tens of thousands of farmers have camped on the outskirts of India’s capital New Delhi for months demanding the withdrawal of new agriculture laws.

Twitter has yet to comply with the government order, which was issued on February 4, the sources said.

Twitter did not confirm or deny whether it had complied with the government’s latest order but said it reviews content under its rules and local laws when it receives a legal request about potentially illegal posts.

“If the content violates Twitter’s Rules, the content will be removed from the service,” the company said in a statement. “If it is determined to be illegal in a particular jurisdiction but not in violation of the Twitter Rules, we may withhold access to the content in the location only.”

The US social media firm also said it carefully reviews legal requests which may be seeking to restrict freedom of expression, adding that it takes extra care to review requests related to journalists or political speech.

Farmers are protesting in demand of the withdrawal of new agriculture laws they say benefit private buyers at the expense of growers. Prime Minister Narendra Modi’s government says the reforms open up new opportunities for farmers.

Twitter earlier this month refused to comply with an Indian government directive to block more than 250 accounts and posts, a move that has put the social media giant at the center of a political firestorm in one of its key markets.

Its CEO Jack Dorsey kicked up a storm in India last week after he liked a tweet suggesting the company should consider introducing a farmer protest emoji. Amazon raises minimum pay in Germany to 12 euros per hour 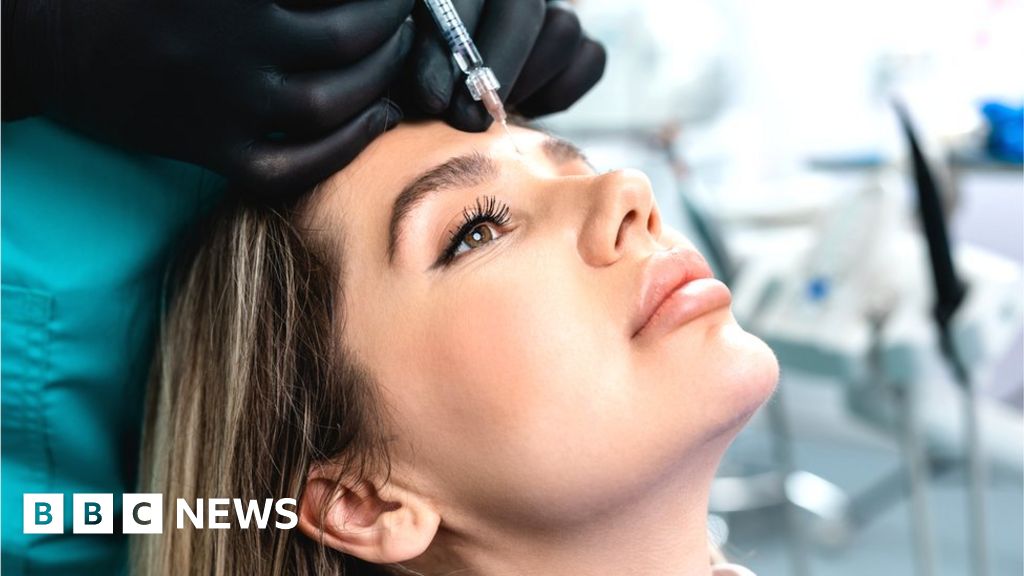